.
CCTV chose Orad's RealSet immersive graphics solution powered by HDVG+ video rendering platform for its 2015 Spring Festival Gala, a broadcast that draws over 700 hundred million viewers. Three augmented cameras were used in the virtual system, a VR pan and tilt head system, a robotic dolly system on a rail, and a VR crane system. Due to the immense scale of the project, CCTV insisted on full redundancy, including Orad’s HDVG’s, cables and tracking, which were running simultaneously on the main and backup systems.

Thanks to the outstanding performance of the HDVG+ hardware, Orad's RealSet implemented immersive augmented elements that enhanced the festive gala atmosphere with amazing and stunning stage effects. A variety of relevant graphic elements were rendered, according to song tempo, timely and accurately using the Orad HDVG platform, resulting in many captivating and fantastic virtual scenes, which were designed by CCTV Digital. YANGYANG, the gala’s first mascot in 33 years, was produced by PMVG Orad’s PR China local partner and 7D-vision. The mascot interacted with others as a virtual guest hostess. 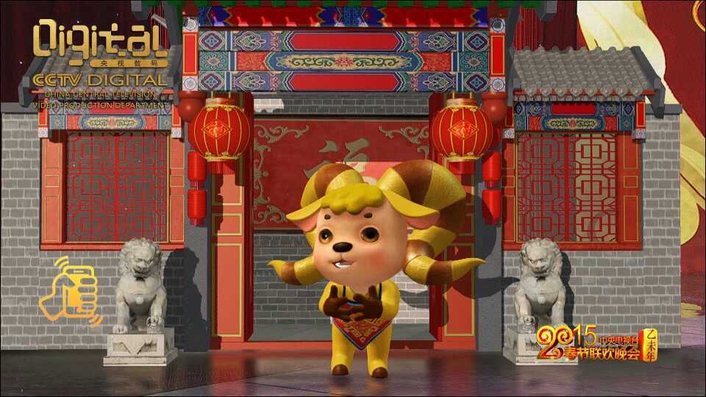 “Orad’s RealSet immersive graphics solution was not only used in 2015, but also in the 2012 and 2013 Galas. Thanks to Orad’s vast production experience, Orad virtual technology has been utilized many times by CCTV and many other well-known broadcasters as well as channels worldwide and throughout China, demonstrating the reliability and stability of the Orad’s equipment,” comments Avi Sharir, CEO and President of Orad. 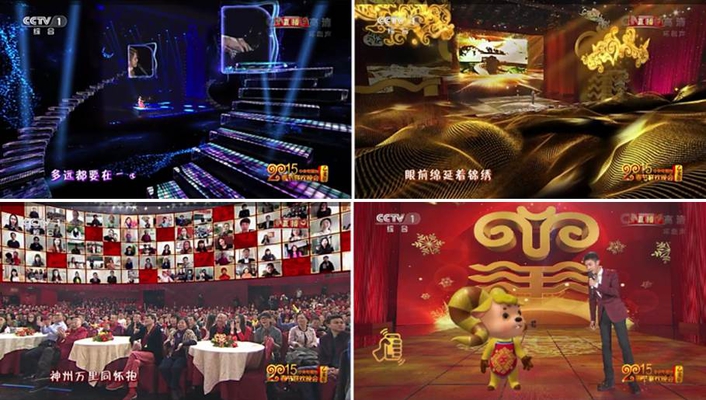