The Car … Your Home/Office Away from Home/Work

“Power flows to the one who knows how. Desire alone is not enough.” – Megatron, Transformers, 1987, Marvel Productions
Other than a beautiful person of the opposite sex, there is probably nothing that smells better and looks nicer than a new car.

With each new model, they are becoming just as difficult for a guy (O.K., me) to understand and figure out all the new options.

I sorta’ miss the days when you could just sign the papers, grab the keys and head out.

Now, depending on the make/model, you also have to have a three-day training class and you still don’t have a clue!

On the one hand, the wireless/auto industries and transportation safety people are urging us to minimize our driver distractions. Then, they turn around and offer all the new, sexy infotainment gadgets. 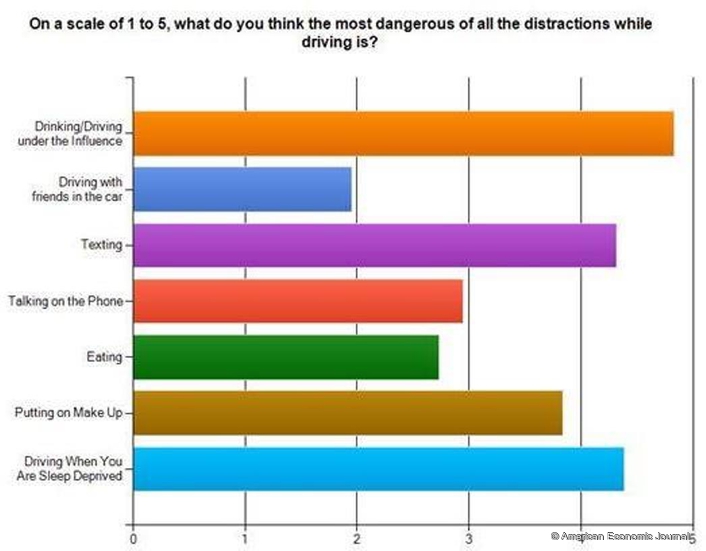 Distractions – According to research, there are plenty of things a driver can do to be distracted from watching the traffic around him/her. AT&T found that while messages have been targeted at teen drivers to not call or text, it is really adults who are the major offenders.


The cellphone/smartphone in the car is bad enough.

I can chew gum, walk and talk all at the same time.

I can drive, chew gum, talk at the same time.

But that’s about it.
O.K., if I’m driving and receive a call I can push the button and answer the phone using the car’s mike/speakers.

I suppose I could use my Bluetooth to give a voice request to place a call; but that would mean I’d have to read the manual and jeezz, that sounds like homework.

When I was in the military, I had to take a very rigorous defensive driving course that would allow me to drive with one hand or no hands (knees) and do “other” things with my hands.

That was then … this is now.

Thinking Time
Frankly, I think of my time in the car as “me time.” You know, the time you have totally to yourself  just to think about business/home issues, problems and wondering what the idiot in the next car is going to do.

Our kids can walk, talk, text, call and listen to their music … all at the same time.

But they’re digital natives, so that’s O.K.
While most of the don’t call/text drive messages are aimed at kids, it turns out adults are the biggest culprits.
According to an AT&T survey, 49 percent of the adults admitted to texting and 70 percent to calling, even though they knew it was dangerous.
So-called “distracted driving” laws sorta’, kinda’ work.
According to a study in the American Economic Journal: Applied Economics, reduction of calling/texting was short-lived and only with strict enforcement were accidents/deaths lowered.
The key to efficacy seems to be strong laws against calling/texting/driving and parental guidance.
The State of Virginia, for example, lets police ticket you for the infraction which could be a suspension of your license and/or $500 fine.
As Optimus Prime noted, “Sometimes even the wisest of man or machine can make an error.”
That’s why we have a firm rule in our house everyone has to live by – you don’t call/text while driving.

Just to take temptation off the plate there’s an app for that. 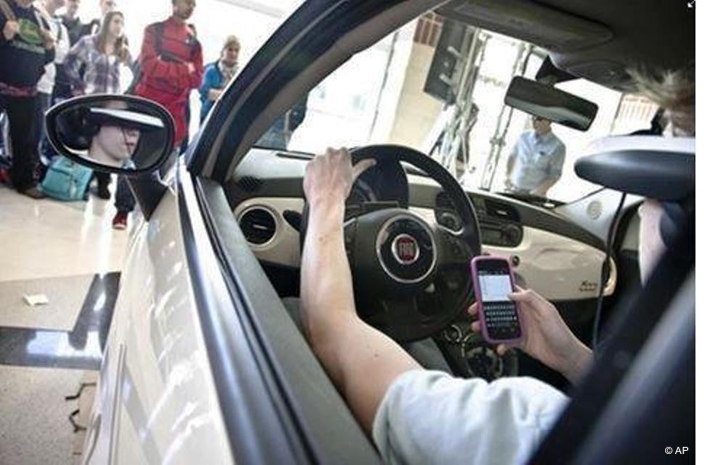 We use Global Mobile Alert’s “Pull Over to Text” app but there are lots of them available.

Talk to Me
I have voice direction GPS on my smartphone and in the car that I use occasionally.

But even though she has a sweet voice, there’s just something about the way she corrects me, “Nice going, stupid. You missed the corner. Now turn around and turn when I tell you or boy, will you be sorry!”
Even the National Safety Council warns, “There is no research or evidence that indicates voice-activated technologies eliminate or even reduce the distraction to the drivers’ mind.”
But unless they issue a gag order, I’ll probably continue listening to her insult me.

I like good, easy listening music when I drive and have a great quadraphonic 10-speaker tunable bass/treble stereo in the car.

Stations are preprogrammed and that’s enough.
Of course, Sweeps had to comment, “This is blowing out my audio sensors! It's torture!”
The kids tell me I can program in Pandora and Iheartradio but I don’t like them asking me from time to time, “Hey, you still listenin?”

The car is still running, isn’t it?

Shess!
Of course, the real challenge comes with the infotainment systems in the car and the features they just keep packing in. 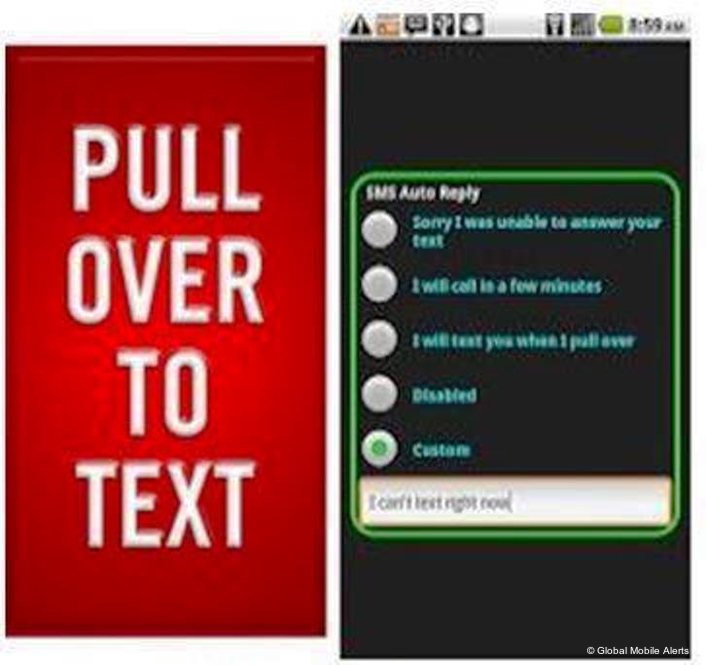 App for That – The app from Global Mobile Alerts is just one of many smartphone applications that disable and warn users not to place/receive calls or texts while driving. At the same time, studies show that kids learn best by example.

I no longer go to a mechanic when there’s an issue with the car … I go to a technician.

Mind of Its Own
In-car electronics have become increasingly sophisticated; and to make sure you are entertained and work 100+ percent of the time, they’re adding infotainment centers.
And the infotainment center has invited a whole new set of apps you can get for free or buy and download.
Manufacturers and service engineers say the hardware itself is really pretty bulletproof and very robust and reliable.

Of course … it’s always a software problem.
Not really. Most of the manufacturers and dealers say it’s the person on this side of the screen just trying to figure out what in the heck he/she did or didn’t do and how to undo it.
Megatron interrupted and said, “Your knowledge is only overshadowed by your stupidity!”
That’s why GM and most of the car manufacturers have opened service technician colleges to not only troubleshoot and resolve equipment issues but also train the customer. These guys/gals help you understand how the car is supposed to operate and get you familiar with all the systems/apps.
Of course, two days after you leave the lot, you’ve forgotten 80-90 percent of the information so you begin searching … while driving.

It’s great there’s now an iBeetle with a docking station and applications that just make you want to stay in the car.
Of course, GM, Audi and the others are doing things like this – adding Siri voice assistance, hands-free communications/multimedia services, voice-to-text translation, you name it … it’ll all be there.

That’s a lotta’ work just to keep you in your car.

It doesn’t really matter that voice-activated systems are no better than manual ones, according to a recent Texas A&M study.

They found distraction was distraction and, in fact, the voice approach gave folks a false sense of security that wasn’t really there.

But then, it never has been!

Accident Analysis
That’s probably why the transportation folks have said that beginning next year, cars would have to come with a blackbox like on a plane so they’ll be able to study what happened.
Like I really care if that happens because fer gawd sake I’m dead!

More than You Need – Consumer electronics firms and the auto industry are working closely together to deliver car owners with all the news, information, entertainment and connectivity that they have at home or in the office. Sometimes less is better. 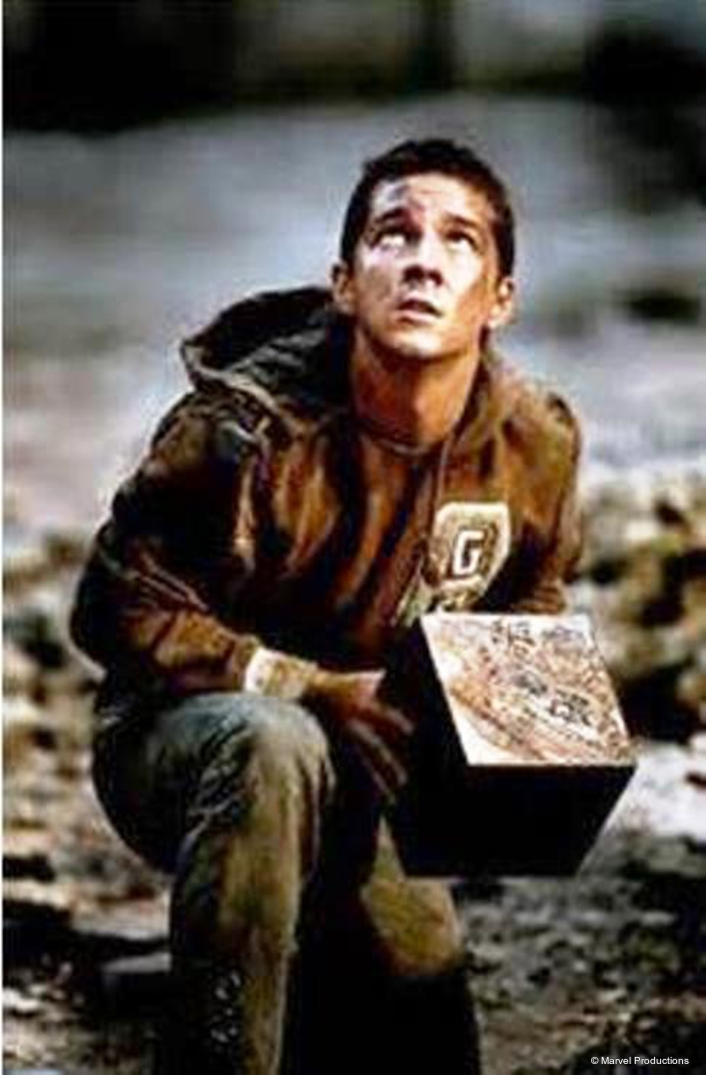 And if you really think about it, if they can produce a box that survives the accident (even flames) why in h*** can’t they produce a car that would really look cool and let you walk away from the accident unscathed?

Maybe they’ll add an app that can call ahead to the hospital and insurance company?
Just like my smartphone, tablet and laptop, I’ll use 10-15 percent of the features/capabilities and leave the rest to my digital native kids to work with while I’m driving.

I need to concentrate on the road ahead, my supersized Pepsi and Subway sandwich.

Smartphone Chip Can Only ...It’s up to Your Carrier
Don’t Tell Me Who You A...st Check Your Online Data
Your Boss Loves Your BYOD Tablet, Stuff