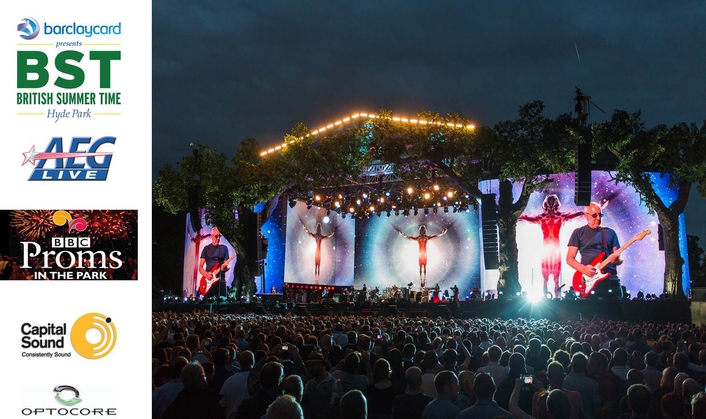 Fibre system deployed for Barclaycard BST 2015 and Proms In The Park
Optocore converters have been frequent fixtures at London’s Hyde Park over the past few summers, providing pristine, site wide digital signal transmission over optical fibre.

This network architecture has been deployed by production company, Capital Sound, at the past three major Barclaycard presents British Summer Time Hyde Park festivals, promoted by AEG Live and BBC Proms in the Park, a few months later. 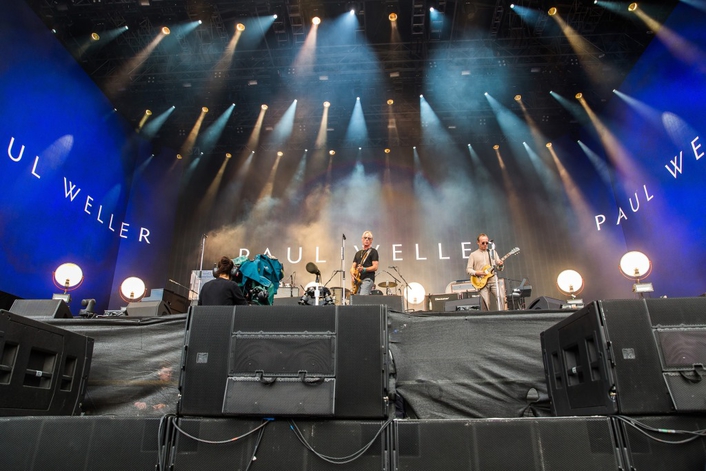 This year has been no exception and Capital have again been contracted for both events, increasing its inventory of Optocore XR6-FX converters first purchased in 2011 for the Take That Progress Live stadium tour as the site topology has evolved. 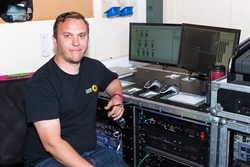 At the recent ten-day BST 2015, which saw The Who and Taylor Swift among the headline acts, this encompassed 11 delay positions as well as the VIP stand, all distributed from the FOH rack presided over by experienced system tech Toby Donovan. The site-wide topology was constructed from 14 Optocore XR6-FX interfaces in a redundant loop, starting from the Avid Profile digital desks at front of house, flip-flopping with a DiGiCo SD11.

The signal was fed analogue in and out of a Meyer Galileo loudspeaker management system, with conversion to AES in the Optocore environment. Says Donovan, “Optocore is a high quality analogue to digital converter, so it made perfect sense to let it handle the A/D.” Martin Audio’s new version VU-NET proprietary software operated in tandem with Merlin matrix processors — all controlled from two rack PCs and laptop sitting on the Ethernet network, enabling him to create an Ethernet tunnel. 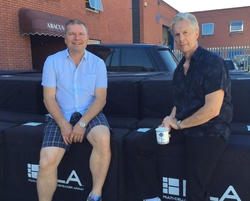 According to Senior Project Manager, Martin Connolly, “Optocore is now a proven science for us, we get different power at every position and one of the many advantages of fibre is it removes the possibility of earth loop as glass isn’t an electrical conductor; therefore hums and buzzes on delays are now a thing of the past.”

He also commended the system’s flexibility. “For instance, we were able to break out and convert to analogue midweek for the ‘silent cinema’ festival of free films, where we are given old fashioned phonos for our input.”

Summing up, he says, “Optocore offers an elegant solution — copper would have given us no end of problems, whereas with Optocore there is no signal loss whatsoever.

“It gives us complete signal transport reliability and it has become one of the best and most flexible tools at our disposal.” 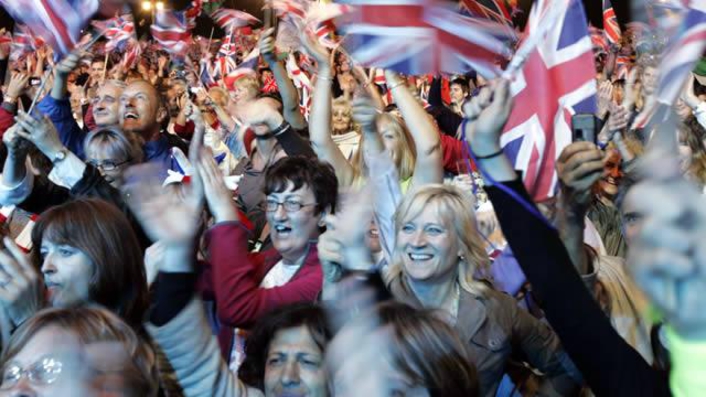