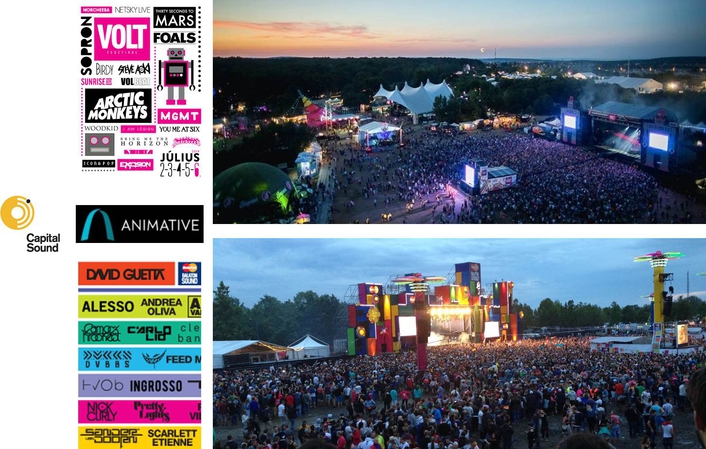 .
The summer festival season means that Capital Sound is off on its travels again, but not just around the UK. A large Martin Audio rig has been despatched to Hungary, where two festivals are benefiting from Capital service.

First stop for the Capital Sound rig is the Volt festival in Sopron, where six days of diverse music culminated in a headline performance by the Arctic Monkeys on July 6. 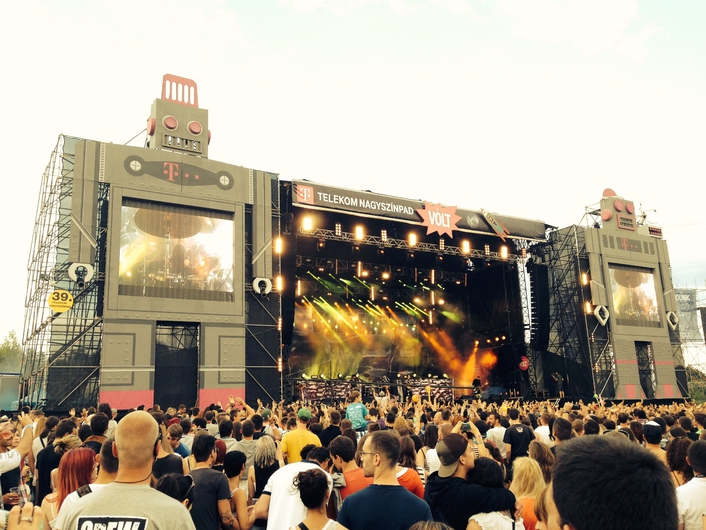 Supplied to main contractor, production, engineering and management company for the shows Animative and used on the festival’s Telekom Main Stage, the main system comprised 15 Martin MLA and one MLD per side, plus two MLA Compact delays and a broadside array of 36 WS218X subs. 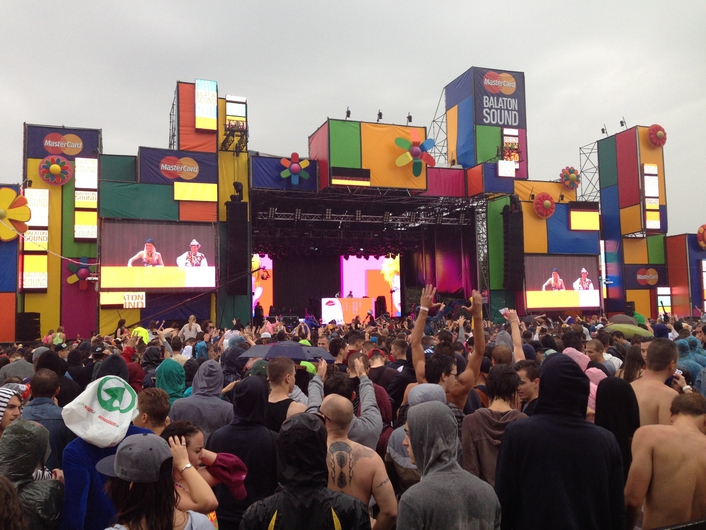 System engineers Karoly Molnar, who is also founder of Animative, and Joseph Pearce looked after the rig, with Capital’s Robin Conway on hand at load in and during the first couple of days. With typical ingenuity, the company managed to fit the entire system in one 45’ Mega cube trailer!

After the Volt festival, the system moved 125 miles south east to the town of Zamárdi, where it was used for the Mastercard Main Stage at the Balaton Sound electronic music festival, four days later. 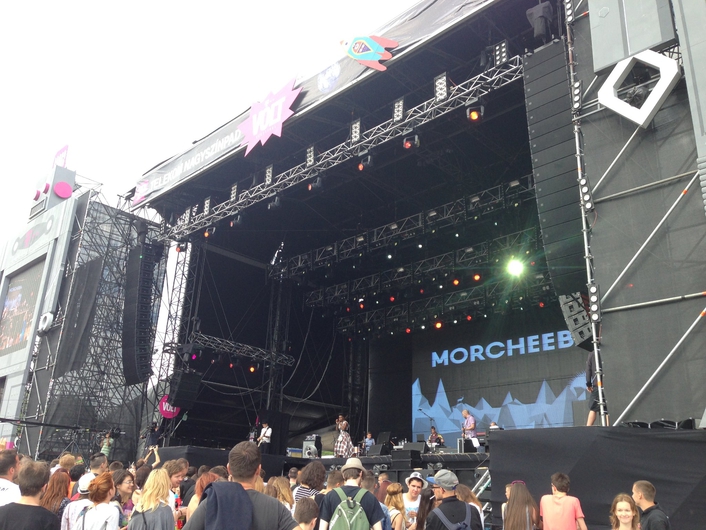 Chris Pollard, front of house engineer for Morcheeba, mixed the band’s set on the first day of the Volt festival and was very impressed. “The PA sounded brilliant,” he says. “And the FOH crew were a really nice bunch. Great work!”

“I have now had the pleasure of working with Karoly Molnar in this way for eight years through Sziget Festival and now with Volt and Balaton Festivals,” says Capital’s general manager Paul Timmins. “It’s a great collaboration where Capital is able to supply the latest state-of-the-art equipment package and Animative, with Karoly’s local experience and supply of a highly experienced crew, make it a perfect cocktail!”

Capital and MLA Continue ...rk Sound Evolution at BST
Capital Hire and Martin A...io MLA turn up the Volume
Capital Goes Back to the ...naby Street - The Concert