When Ireland’s national broadcaster, Raidió Teilifís Éireann (RTÉ), decided the time had come to replace the aging intercom structure at its Dublin broadcast center, they chose a tender from Broadcast Video Services (BVS) of Loughlinstown, County Dublin, which recommended the RTS system for the upgrade.

“RTS ADAM system has been core to our communications for almost 20 years,” notes Dave Matthews, Head of Engineering – Operations for RTÉ. “Following a procurement process involving all major system providers, the ability of RTS to transition to a new system while maintaining the communications on the old system was a key part of the decision.”

Managing Partner Michael Joyce of BVS notes that the biggest difficulty was swapping out the old system for the new without disrupting service. Joyce used the RTS Trunkmaster system to address the situation by linking the new and legacy systems together.

“The RTS Trunkmaster allows you to have intelligent path-finding between two matrix systems,” says Joyce. “If a panel from the old system needs to talk to one on the new system, it will automatically route across a tie line. It basically allows you to create one big intercom from two distinct intercom systems, adapting it as the installation progressed. It’s also transparent to the users, which is a big benefit for the client.” 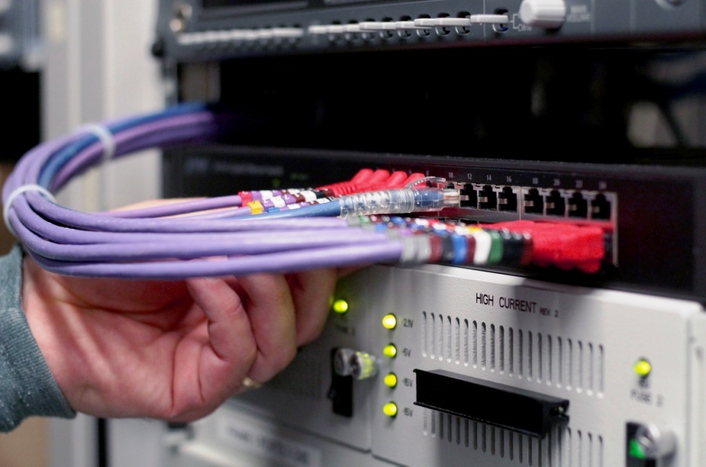 The basis of the new system is a pair of RTS ADAM digital matrix frames connected to a wide range of keypanels throughout the facility, with 480 ports requiring over 10 kilometers of Cat 6, audio, and fiber cabling. A third-party audio router handles traffic to and from the ADAM system from sources outside the studios. BVS designed and programmed a custom interface to bridge the internal and external components into a comprehensive system, bridging communications both within and outside the broadcast complex.

In all, over 30 new KP-series keypanels from RTS were installed. The system supports both current and legacy RTS keypanels, allowing RTÉ to save money by migrating approximately 100 legacy RTS keypanels to the new system. All microphones and headsets throughout the RTÉ broadcast center are also from RTS. 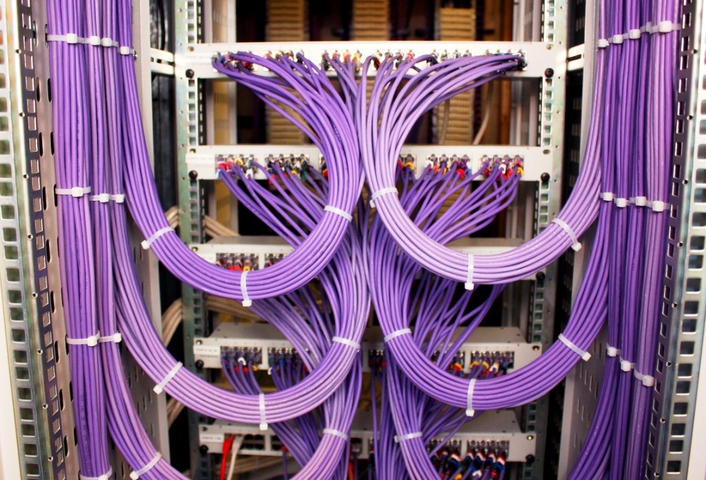 “The new system expands on the existing installation very efficiently,” notes Michael Joyce of BVS. “Using 16-channel I/O cards instead of 8-channel units, the four ADAM frames in the original system became two frames in the new system. We also ended up with higher capacity due to OMNEO, with the ability to add additional IP connectivity in the future.” 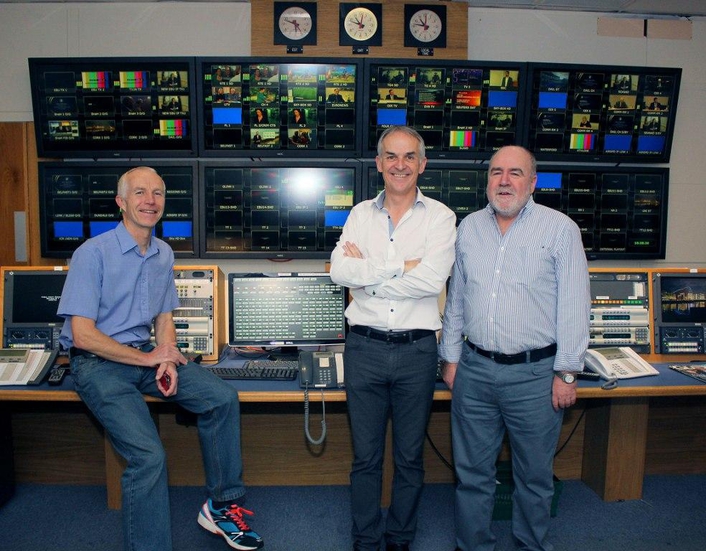