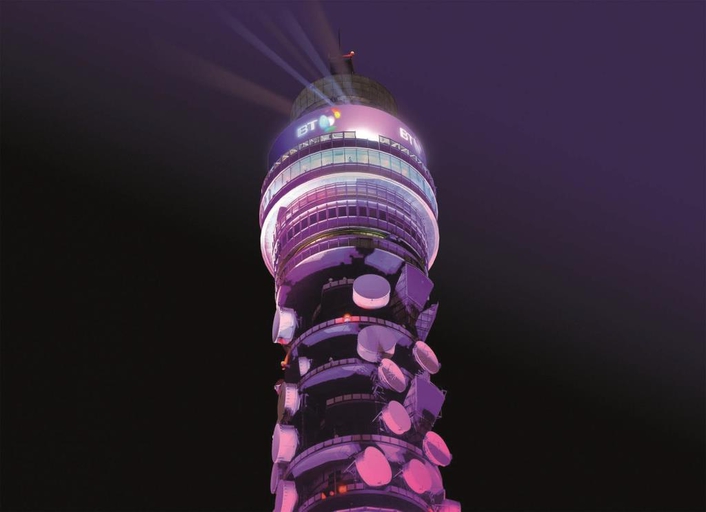 The service is managed from BT’s iconic BT Tower in central London, taking advantage of the tower’s location, connectivity and scalability to give broadcast customers comprehensive city centre coverage and direct access to the BT Global Media Network.

BT Media Live’s camera-mounted transmission system enables camera crews to transfer footage wirelessly to studios for live and recorded broadcasts throughout the capital – including the top ten most newsworthy sites in London – without the need to deploy satellite trucks.

Kate Wendelboe, Head of Business Development for BT Media & Broadcast, said: “We are delighted to be working with Cobham on this exciting new proposition, which will have great benefits for the news industry. Cobham’s technical know-how and support were fundamental in the success of the design and build of BT Media Live, and we look forward to working with them as we develop the London network and other sites around the country.”

Cobham’s PRORX systems are the only true multi-way diversity receivers on the market. Designed specifically for demanding broadcast applications, PRORX ensures that video is recovered free from fading or multipath interference. PRORXB incorporates an extremely flexible decoding platform, with low-delay SD and HD H.264 decoding capability plus an SD MPEG2 decoder, which ensures that it is compatible with existing systems. 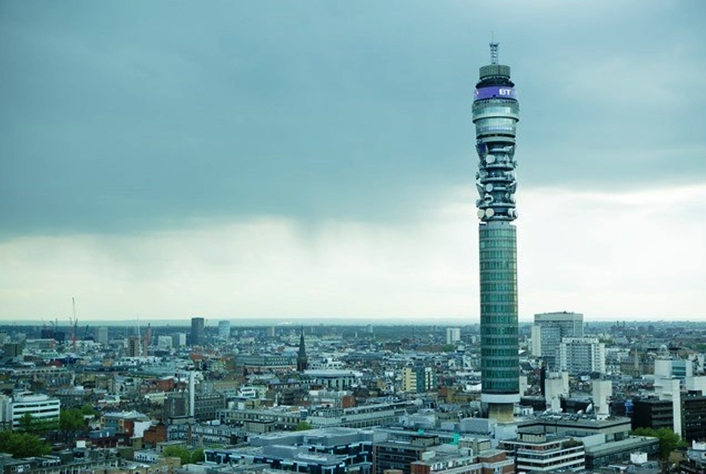 Stuart Brown, Broadcast Systems Director for Cobham Broadcast, said: “For broadcast you need high quality, uninterrupted contributions that are not susceptible to common forms of interference. The system we have provided for BT Media Live is far more reliable than 3G/4G/Wi-Fi solutions because it runs over dedicated radio spectrum. It’s a very exciting development for both companies, the benefits of which will accrue to broadcasters from around the world who have operations in London, and we’re proud to be working with BT.”

Introduced for the first time at IBC 2014, representatives from Cobham and BT Media & Broadcast will be on Stand 1.F41 to discuss the new BT Media Live service and Cobham technology in detail.

About BT Media & Broadcast
BT Media & Broadcast (M&B) is the digital media and broadcast services arm of BT Wholesale. All of the UK’s digital terrestrial TV is underpinned by M&B’s specialist media network, whilst it is also responsible for delivering outside broadcast services from over 150 sports and news locations around the UK. M&B’s global media network links every major location around the world where broadcast or film content is created or distributed.