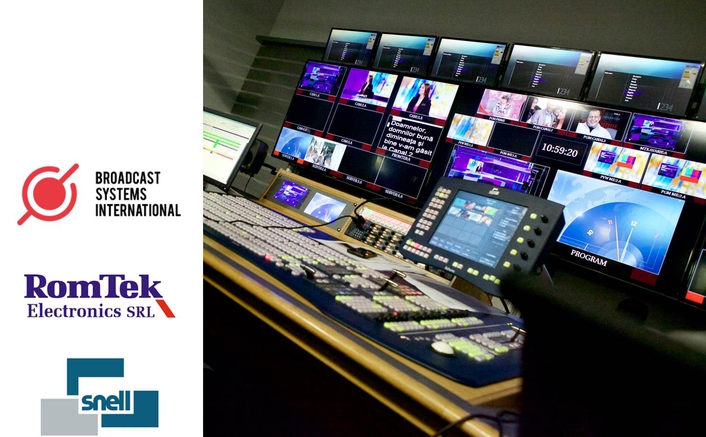 The entire project was handled by systems integrator Broadcast Systems International, and involved integrating multiple separate operations into a single new broadcast facility in Moldova’s capital city, Chisinau, with a complete new 1080i HD infrastructure. Broadcast Systems International chose a single Kahuna 360 production switcher with three 3M/E control panels to provide all the switching needs for the four channels. Snell’s IQ Modular range was selected for infrastructure, and the broadcaster’s existing Snell Sirius 600 multi-format router was upgraded to HD and expanded to128x128 as part of the project. 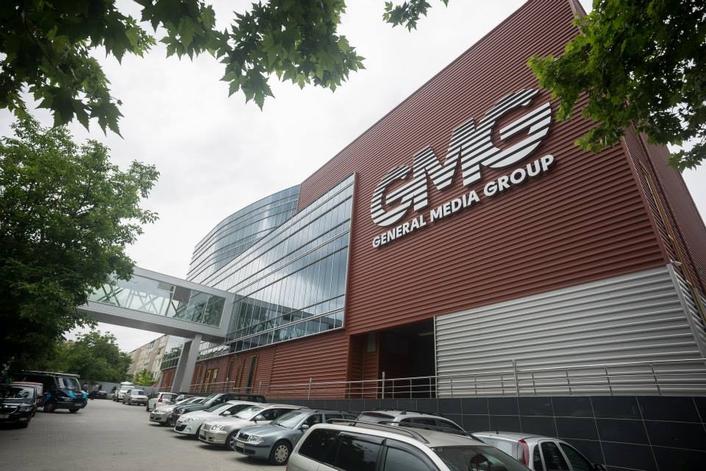 A spokesperson for BSI said: “We chose Snell infrastructure and routing technologies for this project because they have proven to be both reliable and cost-effective. The Kahuna switcher’s ability to support three control panels from a single mainframe not only simplified systems integration and reduced rack-space requirements, but also makes excellent economic sense in General Media Group’s multi-studio facility.”

“We’re proud that Snell systems have played a key role in helping Broadcast Systems International to successfully deliver a brand new HD facility for General Media Group Moldova,” said Robert Rowe, managing director of Live TV at Snell. “We are continuing to enjoy considerable success in the region with Kahuna in particular; as well as its reliability and seamless handling of multiple formats - including 1080p and 4K - its unique ability to support multiple control panels from a single mainframe is proving to be a real plus for our customers.”