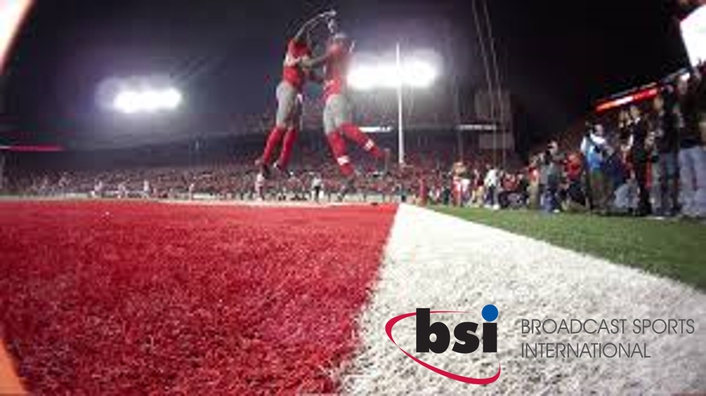 BSI UK, the European business of Broadcast Sports International, specialist provider of wireless cameras and microphones for live broadcast, has started to work with 360° filming, and has been developing a 360° solution which can be integrated into live broadcasts that using BSI’s wireless camera systems.

BSI is using its own REAL FREEDOM wireless camera technology to add a 360° experience to a live sports production. The concept is that the viewer will be given a 360° view of a stadium, and will be able to look around the stadium as they like, in real time, using their own iPad or iPhone – which they can use with or without a traditional television screen. 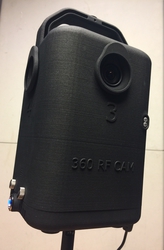 BSI will offer the wireless 360° imaging to broadcasters and production companies that want to give viewers the extra option of adding a 360° view of a sports event in a stadium.

“For BSI, this is a natural development from the work we are doing with our new 4k link developments, corner-post cameras and dual stream transmission from POV cameras – we now have a working prototype and we can show our first wireless 360° images.”

BSI provides camera systems for live events on a hire basis, and offers a number of cameras for High Definition or 1080p/50 3G images – including bodyworn, airborne and POV camera systems.

About Broadcast Sports
Broadcast Sports is a leading provider of wireless technology and communications systems for television broadcasting.   Headquartered in Hanover, MD, USA, BSI provides HD on-board cameras and wireless audio for a wide range of entertainment events around the world including the NASCAR, NFL, the PGA Tour, the LPGA Tour, the Indy Racing League, the Breeder's Cup, the X-Games, the Kentucky Derby, the US Open,  BSI’s cameras are also used by NASA in the astronaut's helmets.