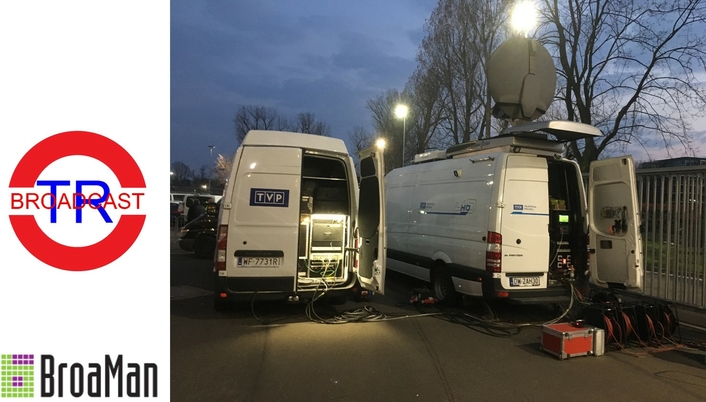 BroaMan has provided an elegant point-to-point fiber solution to TVP, the Polish national broadcaster, as part of an upgrade to an OB van. Critically, the Mux22 platform specified offers automatic redundancy. The DSNG satellite OB van, stationed in Wroclaw, was first modernised in 2015 and now functions as an 8-camera production truck and at the same time a satellite uplink.

TR Broadcast, a trading partner of TVP for several years, successfully responded to the tender for the supply and integration of the new infrastructure.

According to TVP’s Andrzej Wiszniewski, who is in charge of DSNG in Wroclaw, the main goal of the upgrade was to increase the range of devices such as monitors, controllers, intercom and large outdoor screens. “Our vehicle will be used by TVP throughout Poland and other parts of Europe (Germany, Austria, Czech Republic, Hungary). It will serve sporting events (football, volleyball, basketball, horse racing, handball, hockey, archery, judo, boxing), as well as concerts, conferences and more,” he said. 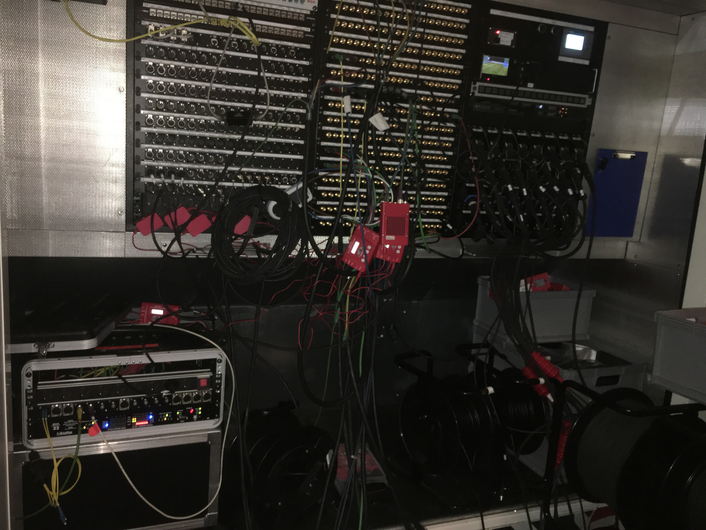 The possibility of a MUX solution had been proposed by a colleague engineer from RTS Intercom Systems. “He was the first to mention BroaMan MUX devices,” confirmed Mr. Wiszniewski. “The first task was to send intercom communication to the RTS desktops during the Four Hills [ski jumping] tournament. The distance from my OB van to the TV studio was around 800 meters. The MUX devices create two fully redundant point-to-point optical fiber tunnels, with switching between tunnels taking place automatically without interruption to the signal.” 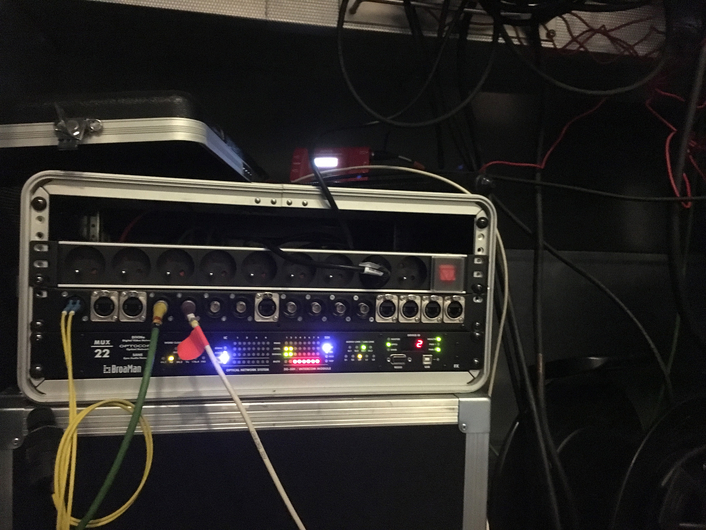 Mr. Wiszniewski said that the capacity the MUX22 solution offers had become immediately apparent. “From the moment we bought the device, we could: send intercom signals to four external RTS desks located away from the vehicle — from over 100m to 10km; send eight HD video signals to and from the OB van to the transmission site (eg stadium, Skybox, commentator positions over distances from 100m -10km); send control signals, I/O synchronization, and transmission of LAN network signals.” 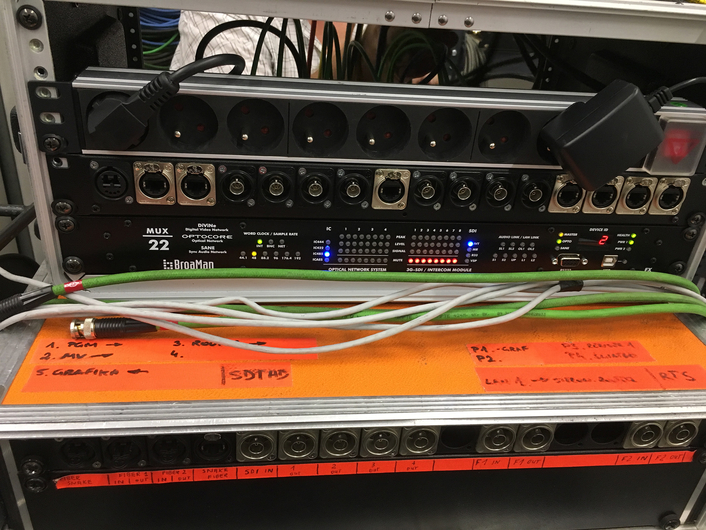 He is delighted with the specification, stating that other systems he had evaluated were either more expensive or occupied a lot of space. “I had been looking for an economical and reliable solution for a fiber optic platform for television devices for a long time. With many solutions available on the market BroaMAN MUX 22 proved to be the best choice for my current needs. Thanks to these devices I am relaxed about all my signals transmitted over long distances.” 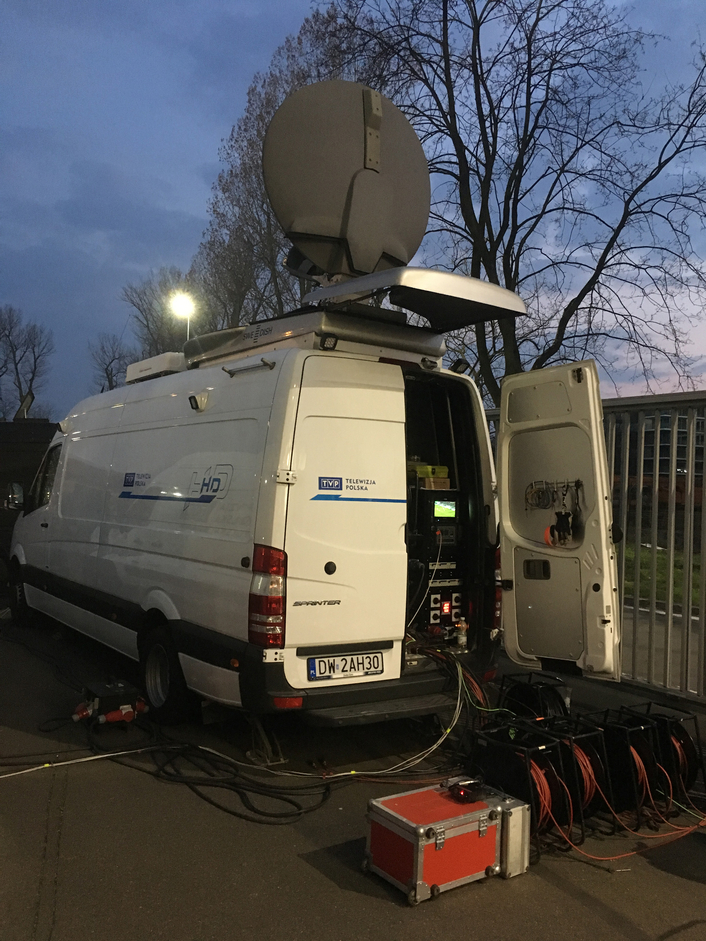