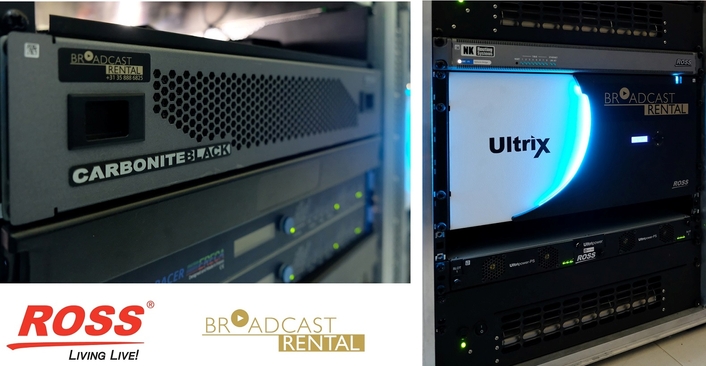 Broadcast Rental is one of Holland’s best-known providers of rental services, offering a wide variety of broadcast equipment and technical expertise to support any kind of production, anywhere in the world. The company very recently celebrated its 10th anniversary, an important milestone that came just as the company began supporting coverage of the 2019 West African Football Union (WAFU) Cup of Nations football tournament in Senegal – one of Broadcast Rental’s most significant project to date. As part of this project, the Dutch company approached Ross Video and regional partners DigiNet to create a UHD 4K-ready flypack based around the innovative Ultrix routing/AV processing platform.

According to Martijn Swart, CTO with Broadcast Rental, power and portability were key factors when creating this flypack. “We wanted to build a powerful flypack that we could use for the football tournament in Senegal and then for other larger events. It’s the first time we’ve created a dedicated flypack like this, but we’ve worked with Ross Video before and were extremely impressed with the Ultrix platform and how much production power it offers in such a compact unit. It made sense for us to put Ultrix at the heart of this flypack and the software defined nature of the product means it’s easy for us to turn on additional features as and when we need them. We’ve also included XPression graphics and a Carbonite production switcher in the kit because they’re both proven and reliable solutions. The kit can easily be shipped on a commercial aeroplane and includes desks that were built specifically to house the equipment and then fold down on to pallets for transport.” 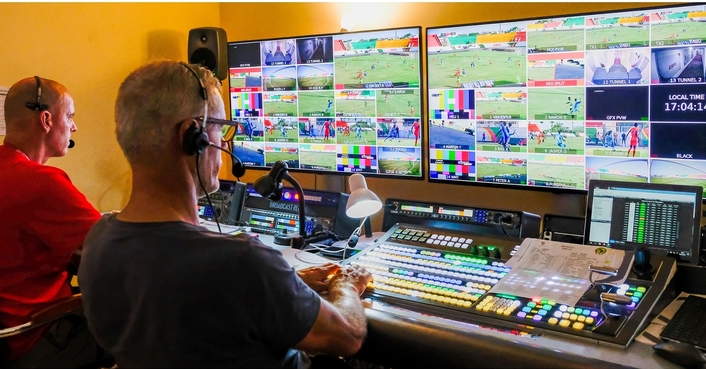 The kit was built to support up to sixteen cameras (with a provision for an additional eight) and has been performing without a hitch during the football tournament. “The WAFU Cup of Nations runs until October 13th – it’s a three-week event, with two games being played daily”, notes Swart. “We have twenty-five Dutch staff running the production from one studio and Broadcast Rental has primary responsibility for the engineering. When it comes to a live production scenario like this, every decision is mission critical and we need solutions that perform consistently and to a high level. We’re delighted with the products and the technical support we’ve had from both Ross and DigiNet; they’ve both been great and have really helped us with the small details that make a difference. It’s partners like these that have enabled us to succeed and grow during our first ten years in business and we’re very much looking forward to another decade of the same!”