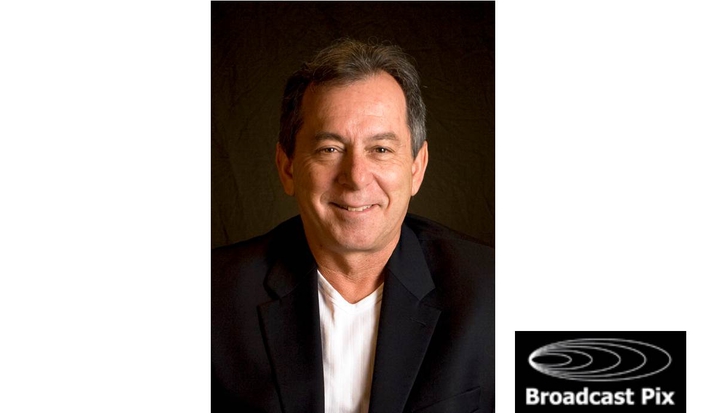 “I’ve experienced what it takes to succeed in this industry – highly innovative products, happy customers, and strong sales and marketing,” said Ellis. “Broadcast Pix invented the professional integrated video production system and has thousands of happy customers all over the world. We will now increase our sales and marketing efforts, as well as build the partnerships necessary to bring this technology to even more video professionals.”

“Broadcast Pix technology moves live production workflows into the future, with the highest level of end-to-end integration,” Ellis added. “We will dramatically extend this technology with some very significant announcements at NAB.”

“Over the past decade, we’ve developed some great technology and built a very loyal and enthusiastic customer base,” said Swanton. “I am delighted to hand the baton to Steve, who is perfect for the next chapter of our growth.  I am committed to helping him any way I can.”