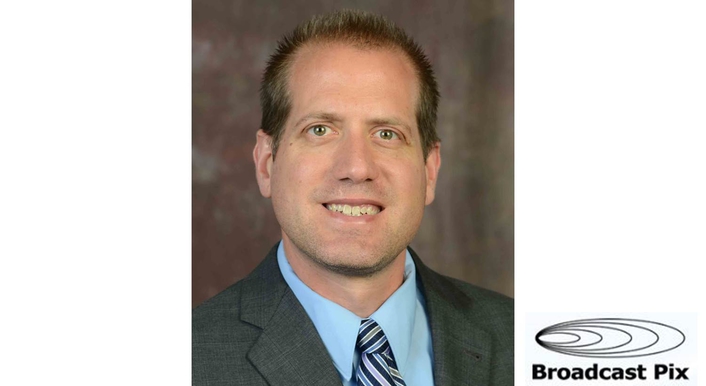 Broadcast Pix™ announced Mark Bachmore has joined the company as director of sales, effective Jan. 4. Based in New York, he will manage the worldwide sales team and dealer channel.

An industry veteran, Bachmore spent more than 13 years with Chyron, including six years as vice president of worldwide sales and operations. During his tenure, he improved margins, developed standardized forecasting methodologies, implemented a standardized sales quote system and key account sales structure, and managed relationships with customers, channel partners, and mobile truck and rental providers.
“I’m excited to apply my many years of sales experience to Broadcast Pix’s products and services, increase sales revenue, and expand our client base to new regions and markets,” Bachmore said.

Bachmore has replaced Steve Ellis, who will remain on the Board of Directors and focus on business development and strategic partnerships. Specifically, Ellis will drive U.S. sales for VOX, the TV for radio solution, a growing popular trend in the visual radio market.

“We are all grateful for Steve’s leadership over the past few years, and I know he’s excited about spearheading our visual radio strategy in the U.S.,” said Kevin Prince, president and CEO of Broadcast Pix. “I’m also very happy Mark is joining our company, because he has a proven track record in sales and operations. He was instrumental in helping turn around Chyron a number of years ago, and he will help us grow Broadcast Pix sales throughout the U.S. and internationally.”