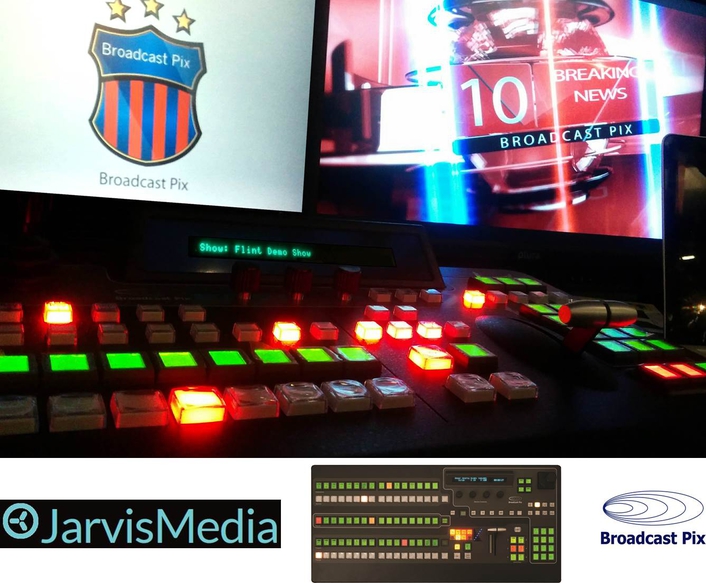 .
Broadcast Pix™ today announced it has partnered with Jarvis Media, a distributor of professional audio and video equipment based in East Sussex, England, to sell its products exclusively to the U.K. reseller channel.

“We are delighted to be working with Broadcast Pix and to be representing in the U.K.,” said Mark Sekula, technical manager, Jarvis Media. “Broadcast Pix continues to deliver great solutions for video production, and we are excited about what their current product line has to offer in both feature set and value. They have systems for every production budget, with control panel options to suit anything from small-scale webcasts to high-end broadcast.”

“Jarvis Media is a well known and trusted distributor to the U.K. reseller channel,” said Steve Ellis, CEO of Broadcast Pix. “We are extremely pleased to partner with them in our continued expansion in the U.K. marketplace.”