Britannia Row Productions has invested further in DiGiCo consoles, with latest SD7 purchase for the BRIT Awards
Watched by over four million television viewers, the ceremony, held at London’s O2 Arena, was once again hosted by James Cordon and featured performances from Beyonce, Katy Perry, Arctic Monkeys, Rudimental, Lourdes, Bastille and Bruno Mars, plus a medley from Pharrell Williams and Nile Rogers.

“For the first time on the BRITS I specified DiGiCo SD7 consoles for use on Front of house and Monitors,” says Derrick Zieba, audio designer and live sound supervisor for the show. “I had used this console for the first time on the Classic BRITS last year and was amazed by the audio quality, transparency, flexibility and reliability of this board.

“For the BRITS, both the Arctic Monkeys and Bruno Mars requested the WAVES SoundGrid server package, which extended the plug-in capability to allow the artist’s sound to be tailored exactly to their needs.

“Both consoles performed without fault throughout the rehearsals and live performances and I will certainly be spec’ing these consoles on other live multi-band TV shows." 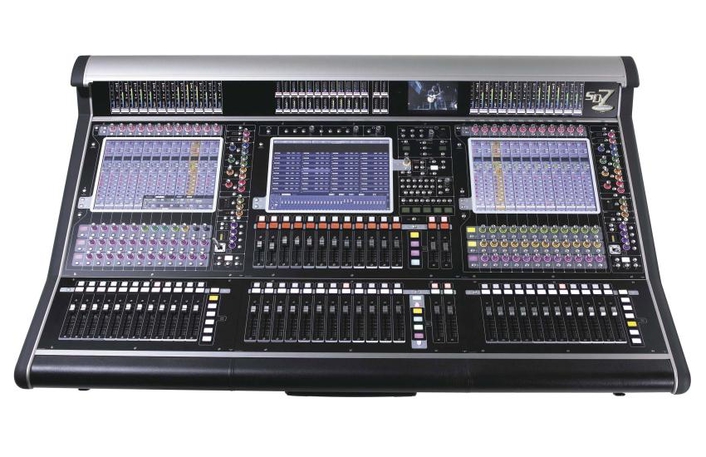 “We’re delighted to now have virtually the full range of DiGiCo consoles in our inventory,” adds Britannia Row’s Bryan Grant. “The new SD7, our second, went straight out with our first one on the BRITS and our SD5 is currently on tour with Limp Bizkit. We take delivery of our third SD7 and an SD10 at the end of March and have continuing projects throughout the spring and summer for these and the rest of our DiGiCo stock.”

“There’s nothing like a big production with a worldwide audience, manned by a team of people that know how to get the job done right,” concludes DiGiCo managing director James Gordon. “And these are just those people.”