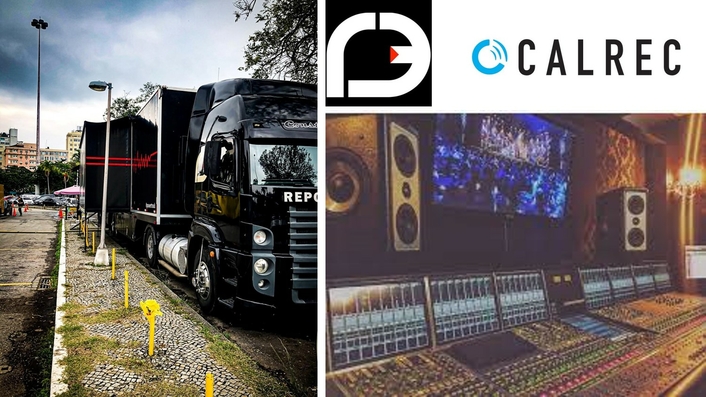 Såo Paulo-based R3 Estudio Movel has chosen a Calrec Artemis Ray audio console for its OB truck, called PowerTruck, focussing on the recording and mixing of audio for live broadcasts as well as music DVDs and streaming outlets.

Isaías Rosa, R3’s recording/mixing engineer and multi-Latin Grammy nominee, says that when assessing the audio console market, “the Artemis met all the requirements of our truck,” highlighting its versatility as a key quality that drew him to the console. “The truck is set up for mixing and recording music. The Artemis Ray has excellent sound quality; we use it in a 72-fader configuration, which is great for live music mixing as we have the faders set up on one layer,” he continued.

R3 Estudio Movel uses two WAVES cards, one Dante card and six MADI cards in the truck. The on-stage setup includes 128 mic pre-amps and two MADI cards. The company creates about 40 music DVDs a year – including one recently for Sony Music’s Brazilian funk artist Nego do Borel - plus its work on live broadcasts and streaming. 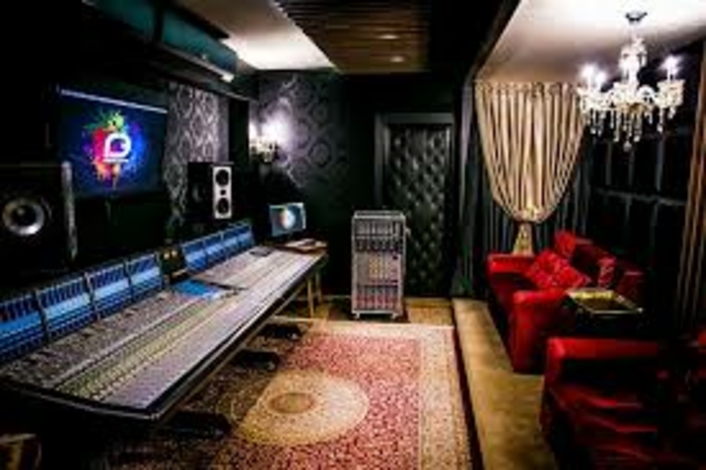 “This project is a great example of how the Artemis console can really spread its wings with different types of broadcasts, including live music. It’s a testament to its power, versatility and superior sound quality. We’re delighted that R3 Estudio Movel is reaping the benefits of all that the Artemis has to offer,” commented Mike Reddick, International Sales Manager, Calrec.

For more than 50 years the world's most successful broadcasters have relied on Calrec. They still do. As our industry adapts to new viewing habits and evolving commercial environments, Calrec is helping broadcasters to stay ahead as they switch to IP infrastructures; to achieve efficiency with remote broadcasting; to save money with virtualised production. Calrec’s radio-focussed and flexible Type R can adapt to a variety of requirements including headless, and Calrec has expanded its range of consoles, from the cost-effective Brio consoles, to the IP-enabled ImPulse core. For flexible working, integrated networks and reliable audio, Calrec has it covered. More information at calrec.com