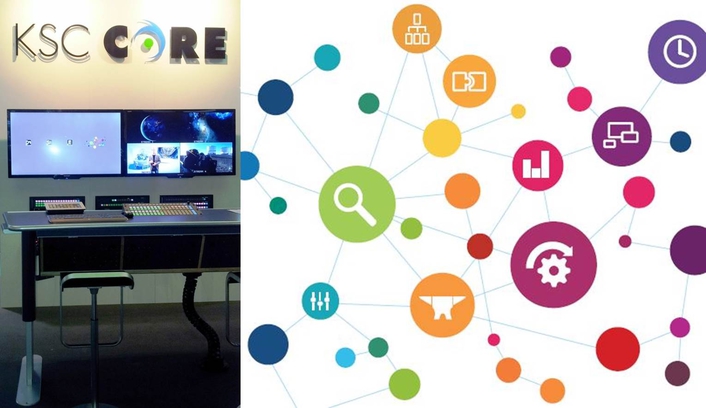 In the studio, OB van, MCR and playout center KSC CORE delivers a tremendous simplification in operation in the administration of complex operations and thus allows a more efficient way of working. 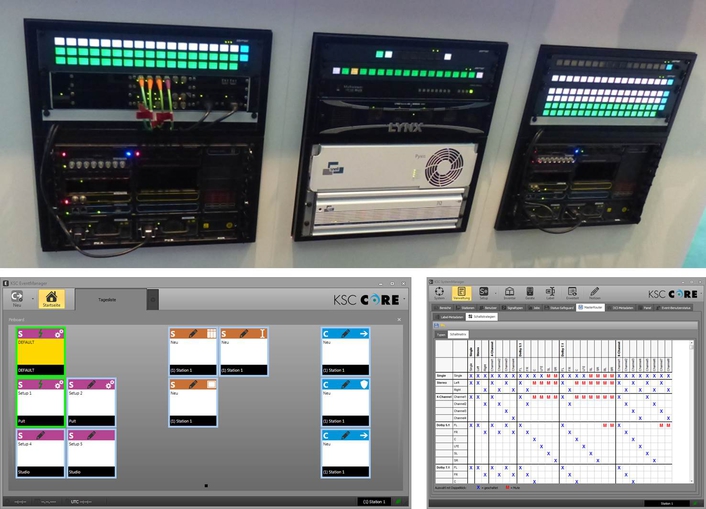 At the BFE booth, the additions to the controller system could be tested hands-on at devices of different manufacturers.

The response to KSC CORE was overwhelming; the first projects with KSC CORE have already been confirmed and systems will be put into operation during the first weeks of 2015.