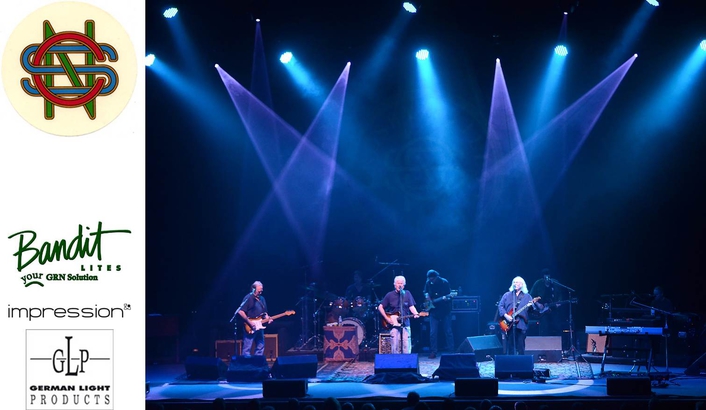 .
Having maintained a long relationship with GLP Inc. since the original impression 90 (first used on the WWE circuit), Bandit Lites has embraced every subsequent generation of the German company’s LED platform.

Recently they invested in next-generation Spot One technology — noting that this high power LED spot was the first fixture of its kind to be released to the global market.

“The impression 90 was definitely a revolutionary fixture at the time,” remembers Bandit Lites’ President, Pete Heffernan. He added that this success was followed by the Volkslicht which has appeared on many of their tours, and has been particularly prominent this year on tour with country star, Jason Aldean, and his Nashville based LD, Aaron Swetland.

“Purchases are driven by the designer’s needs. We look at demand on a global basis and listen to our design partners — and investing in the Spot One is a natural consequence of our collaborations.”

To that end, 28 of the new GLP fixtures have joined the inventory — giving Bandit the ability to further increase their offering of energy efficient lighting. Despite their light weight, GLP fixtures are extremely durable, as Pete Heffernan is quick to emphasize.

“These products stand up to the enormous demands of touring — meeting all those night in / night out heavy duty requirements,” he says. “The rigors of the road force a fixture to be extraordinarily well-built and dependable — and again the GLP fixtures come through with flying colors.”

And with everyone demanding the next ‘green’ product, he states that GLP continues to lead the way in innovation. “The product has a smaller carbon footprint and reduces the need for heavy cable, drawing less power and requiring less air conditioning.” 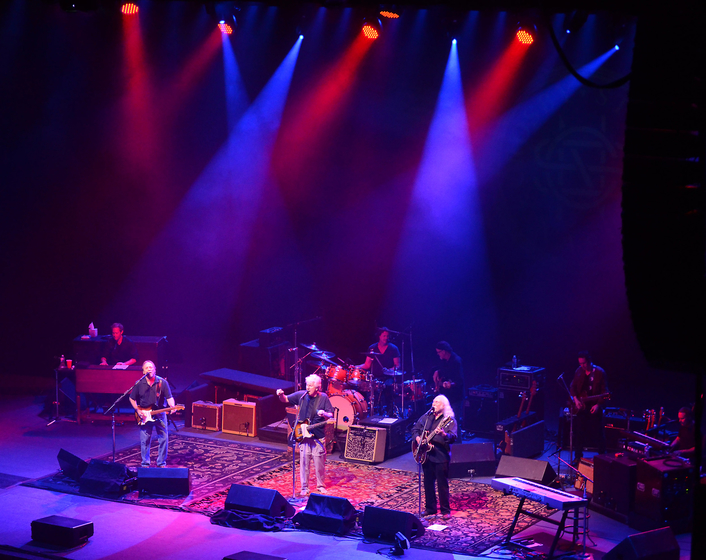 The Spot One first came to their attention after Seth Jackson had used Volkslichts with Selena Gomez last year. “He was knocked out by the performance of the Volkslicht and after that several designers started to look more closely at GLP, putting Spot One forward; as a result, the fixture just took off.”

The new LED moving heads have already been out with Crosby, Stills, and Nash (with Jimmy Hatten as LD) with further tours of duty with Jackson Browne (LD Steve Comer).

GLP Inc. were on hand to back them every step of the way. Pete Heffernan is quick to praise their support. “Mark [Ravenhill] and AnnaLise [Laundrup] are true professionals and will do whatever it takes to ensure the show looks 100%.”

In the case of Bandit, GLP flew their head technical guru, Carl Wake to Nashville for training on the new products, and the Bandit President notes, “this is the degree of back-up and support that we appreciate with products of this pedigree.”