The annual excitement of the Pepsi Super Bowl XLIX Halftime Show raged around the University of Phoenix stadium, Arizona on 1 February, broadcast to the world by NBC. International superstar Katy Perry headlined the much-anticipated Halftime Show supported by Lenny Kravitz and Missy Elliott.

Ayrton LED fixtures played their part once more in the dynamic lighting design by Bob Barnhart of Full Flood, Inc., with the new, compact MagicRing-R1 and NandoBeam-S6 helping to wow the crowds. 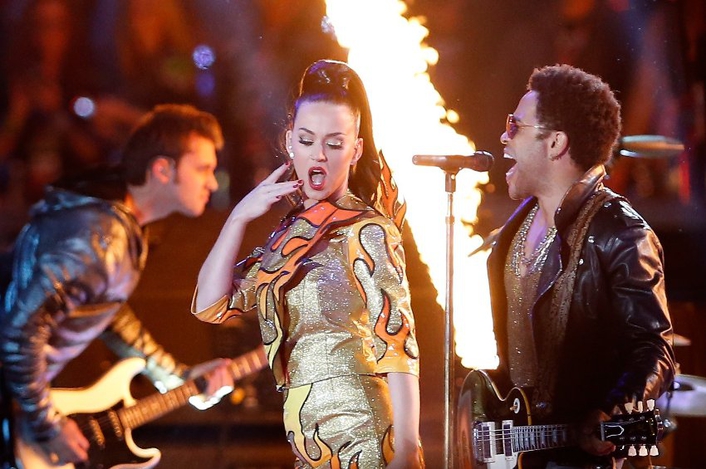 Five-time primary lighting designer for the highly anticipated telecasts, Barnhart delivered a spectacular show, overcoming many of the logistical difficulties of lighting a full-blown, large-scale production in the middle of a football stadium by mounting his lighting equipment on sixteen mobile lighting carts and four band carts.

Twelve Ayrton MagicRing-R1 beam projection fixtures were incorporated into the band carts and ten Ayrton NandoBeam-S6 beam/wash fixtures were rigged on a truss directly upstage of the Lenny and Missy stage.

“I used the MagicRings on the band carts to give some energy and movement to the background,” says Barnhart, “while the NandoBeams were perfect in providing an additional layer of effects and eye candy.” 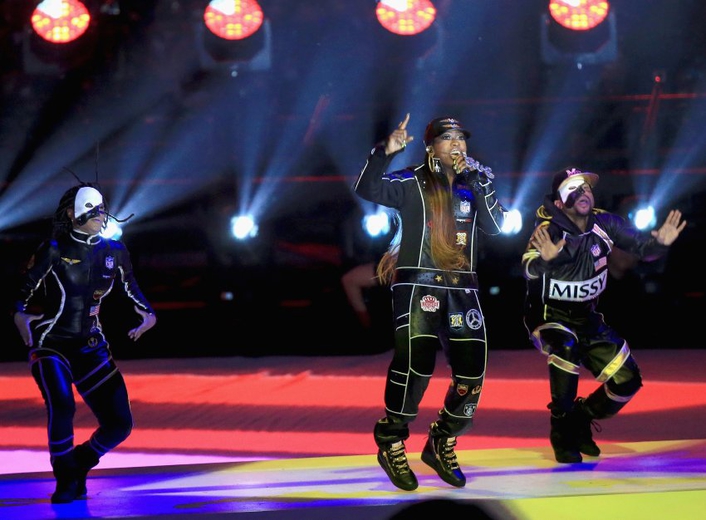 “I was one of the many that watched the Halftime Show on television and was really pleased to see the MagicRing-R1 and NandoBeam-S6 cut through so well during the show,” says Keith Bennett of Morpheus Lights, Ayrton’s exclusive US distributor, which provided the fixtures to PRG, the event’s lighting contractor.

About Ayrton:
AYRTON specializes in the design and development of intelligent LED luminaires for entertainment and architectural applications.  With its Headquarters and Research & Development center based south of Paris, in Longjumeau, France, Ayrton seeks out the brightest international talent in engineering, software, electronics, and optics and combines these sciences to create highly innovative luminaires.
AYRTON products are created to fulfill the most demanding installation and performance criteria.  Ayrton seeks out reliable, flexible technologies, and in concert with modern processes and innovative design, works to create a wide range of unique lighting solutions for installation in performance venues, television studios, and architectural projects. Ayrton’s products are distributed and supported through the world by distinguished exclusive distribution partners.