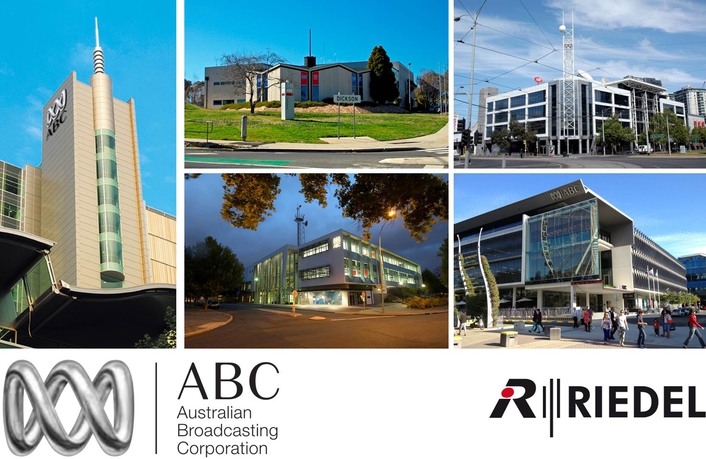 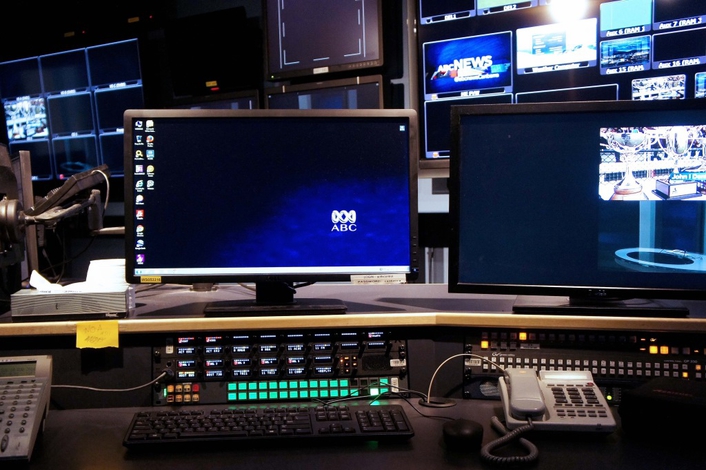 One of the executive producer's panels

For example, operators can now make direct calls from an executive producer's panel in Perth to an executive producer's panel in Melbourne. Presenters on the studio floor are equipped with a Riedel Artist RCP-1112 control panel that enables them to create their own IFB submixes and make direct calls to production staff at busy times. Autocue operators are now able to create their own presenter mixes. Edit suite operators have the audio output of their editing stations interfaced into the Riedel Artist system, so they can listen back to the assets they are editing and be on communications during a news broadcast. ABC also uses local panel GPIs to interface camera tallies out in the field. 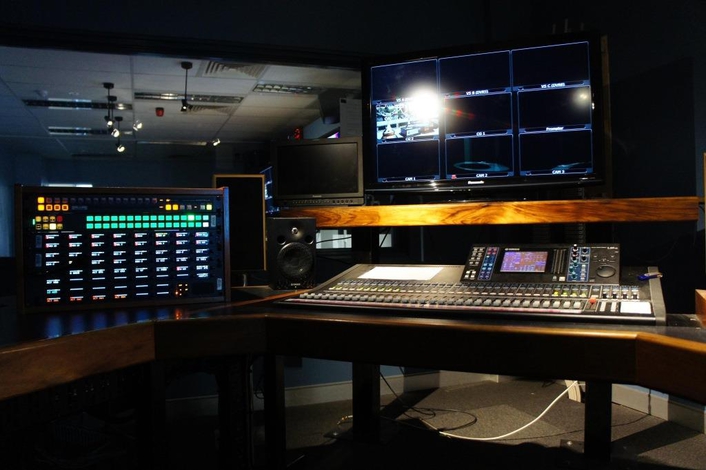 Sound production can also be linked in

In Canberra, ABC has linked its Parliament House and Northbourne site with a 15-kilometer redundant fiber link that allows technical staff to administer the entire system from either site. ABC has also installed multiple nodes at its Ultimo site in Sydney to form an Artist network. Rather than install new CAT5 cabling from a central point, ABC linked multiple Artist nodes via fiber within the site and used existing cabling from the distributed Artist nodes to the Artist key panels. 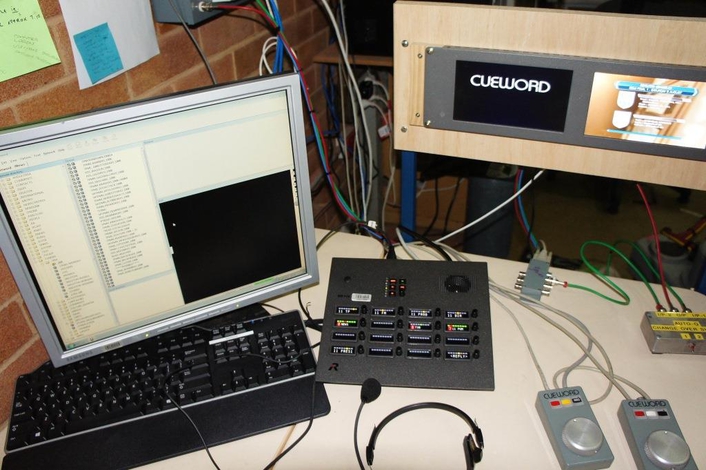 ABC's VoIP network has been configured as a mesh network with each site connected to many other sites. Thus, in the case of a power failure at a site or when a trunking path is busy, the Artist Trunk Navigator simply finds an alternate path though other ABC site routes. A redundant design enables the Artist Trunk Navigator software to run on two computers simultaneously and to switch seamlessly from one computer to the other in the case of failure. 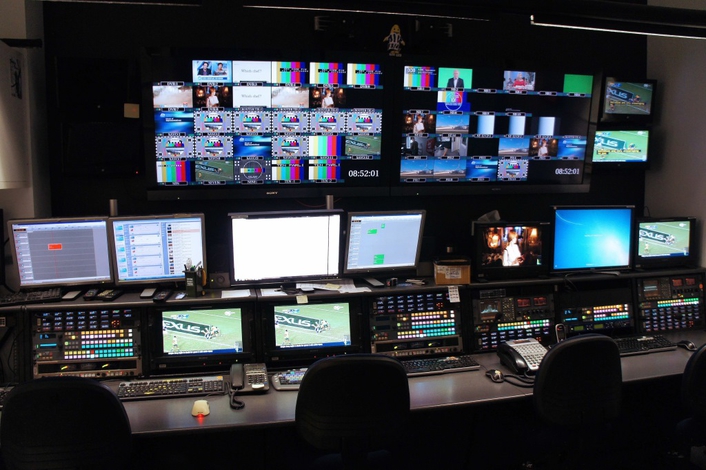 "By extending and improving communications across its bureaus, ABC has equipped its staff to collaborate more closely and effectively in delivering quality programming," said Cameron O'Neill, director, Asia Pacific, at Riedel Communications.