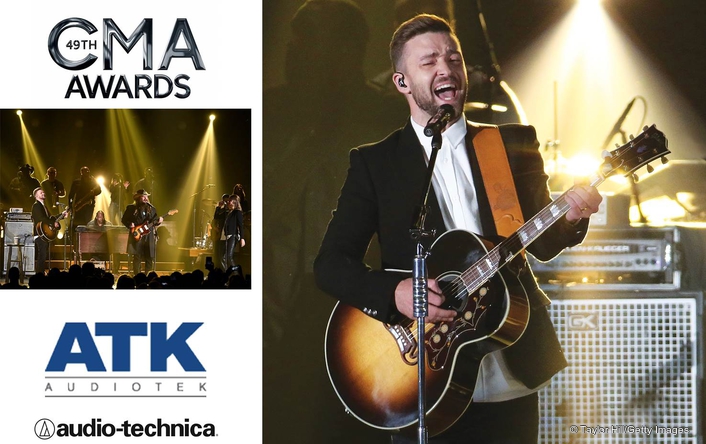 Audio-Technica’s acclaimed Artist Elite 5000 Series UHF Wireless System with the AEW-T6100a hypercardioid dynamic handheld microphone/transmitter was used for lead vocals by Audio-Technica endorser Jason Aldean, who performed “Gonna Know We Were Here”; fellow Audio-Technica endorser Thomas Rhett, who a performed mashup of “Crash and Burn” and “Uma Thurman” with Fall Out Boy; Justin Timberlake, who guested with Chris Stapleton on “Tennessee Whiskey” and Timberlake’s own “Drink You Away”; and Hank Williams Jr., who sang his new single “Are You Ready for the Country” with Eric Church. 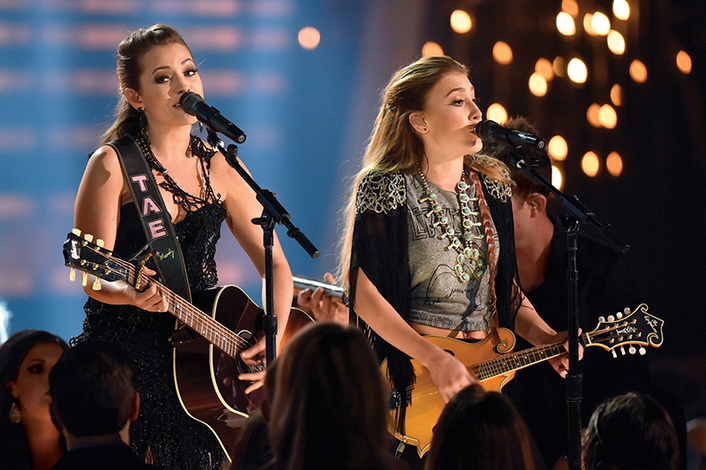 The 5000 Series wireless was also used by Maddie & Tae, who performed the award-winning “Girl In A Country Song” using the AEW-T5400a Cardioid Condenser Handheld Microphone/Transmitter. 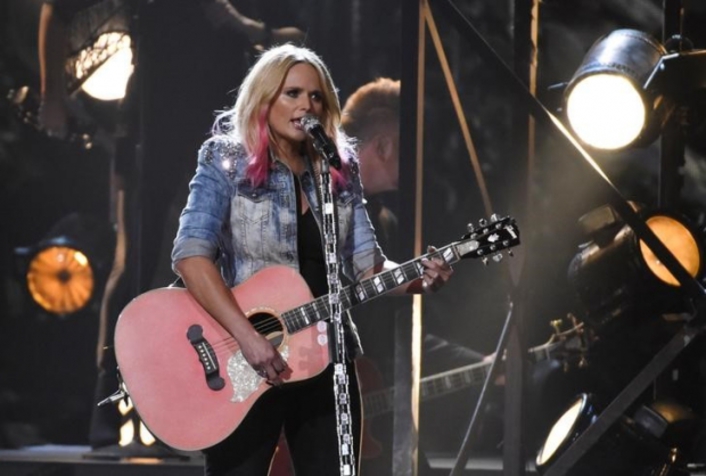 The CMA Awards presentation is recognised as Country Music’s Biggest Night and represents the pinnacle of achievement for those involved in country music. The team of industry veterans responsible for the audio at this year’s CMA’s again included a who’s-who of broadcast audio. Serving as Co-Audio Producers were Tom Davis and Paul Sandweiss; ATK/Audiotek provided the sound system with FOH mixers Patrick Baltzell and Rick Shimer; the broadcast music mix was handled by New Jersey/California-based M3’s (Music Mix Mobile’s) John Harris and Jay Vicari; J. Mark King served as Broadcast Production Mixer. Stage monitoring was handled by Tom Pesa and Jason Spence, and James Stoffo served as RF Coordinator/Microphone Tech. 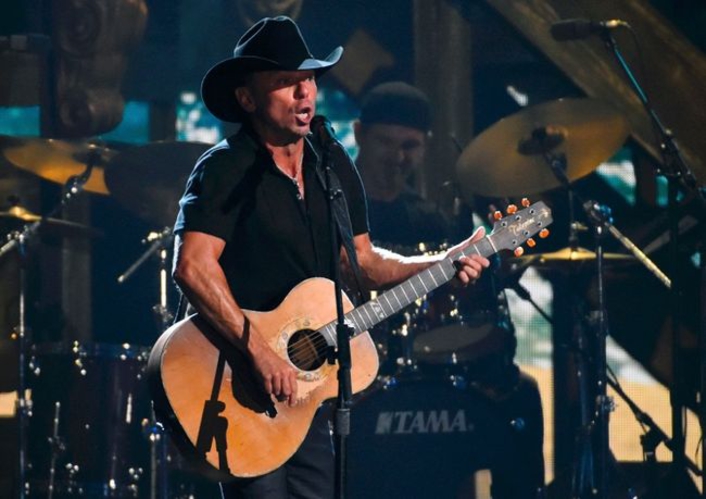 “Audio-Technica is a vital supporter of our technical team during the CMA Awards,” stated Tom Davis, Co-Audio Producer of the 49th Annual CMA Awards. “Their artist relations and on-site technical support are both superior. And of course, their wired and wireless mics sound great, and are consistently reliable. Having Audio-Technica in our corner makes our lives a whole lot easier!”

James Stoffo, RF Coordinator/Microphone Tech, echoes Davis’s sentiments: “We love the support we receive from Audio-Technica, and we have never had any problems with interference, drifting or audio quality of their wireless systems. The A-T 5000 series wireless that we have used, not only on this show but others, has been flawless. I’m always happy to see A-T on the show.”