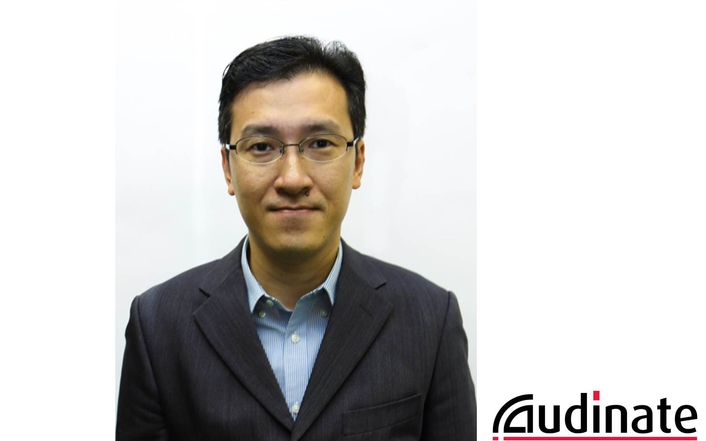 Audinate, creator of the industry-leading media networking solution Dante, has announced the opening of a new Asia-Pacific headquarters in Hong Kong. The office will provide business development, technical sales and customer support in the greater Asia Pacific region.

The decision to open an Asia-Pacific headquarters was fueled by the overall growth of the AV industry in Asia and the widespread adoption of Audinate’s Dante™ media networking technology in the region. According to InfoComm, Asia-Pacific is the fastest growing market in the professional AV industry, and that holds true for Audinate as well.  Audinate now has 44 Dante licensees in Asia, and 47% of those manufacturers have signed in just the last 12 months.

“This expansion reflects Audinate’s success in this important market,” states David Myers, COO of Audinate. “The new office will focus on business development and support activities for customers in China, Hong Kong, Taiwan and South Korea, as well as the ASEAN countries and Australasia.”

Ben Wong, Director of Sales for Asia Pacific, recently joined Audinate based out of the new Hong Kong office.  “The fast adoption of Dante among AV manufacturers in Asia is truly exciting, and is proof that Dante has become the de facto standard in audio networking,” says Wong.  “These manufacturers are selecting Dante to ensure their products have guaranteed interoperability with the hundreds of other Dante-enabled products available worldwide.”

About Audinate
Audinate was founded with a vision to revolutionize professional and commercial audio for the 21st century. Audinate’s award winning Dante audio over IP networking solution is the worldwide leader and used extensively in the professional live sound, commercial installation, broadcast, public address, and recording industries.  Dante replaces traditional analogue audio cables by transmitting perfectly synchronized audio signals across large distances, to multiple locations at once, using nothing more than an Ethernet cable. Audinate is headquartered in Australia and has regional offices in the United States, United Kingdom and Hong Kong. Dante technology powers products available from hundreds of leading audio partners around the world.