Recent licensees span a wide range of industries and applications, reflecting the universal need for a truly interoperable, low latency, high quality Audio over IP solution.  Dante is expanding to include manufacturers from diverse verticals including broadcast, conferencing, information technology and communications.

In addition, Audinate announced that it has shipped over 20 million Dante network channels to date with 50% of those shipping in the past 12 months. This proliferation has been driven by an increasing number of earlier licensees now shipping Dante-enabled products, as well as increased demand from the market.  Audinate expects this number to continue to accelerate as products from recent licensees hit the market, and existing manufacturers integrate Dante into more products.

“We are excited to be Dante’s 200th licensee and help celebrate this major milestone,” states Sven Haferkamp from AD System.  “Including Dante in our products was an easy decision as Dante has become the de facto standard for audio networking and opens up new markets for us.” 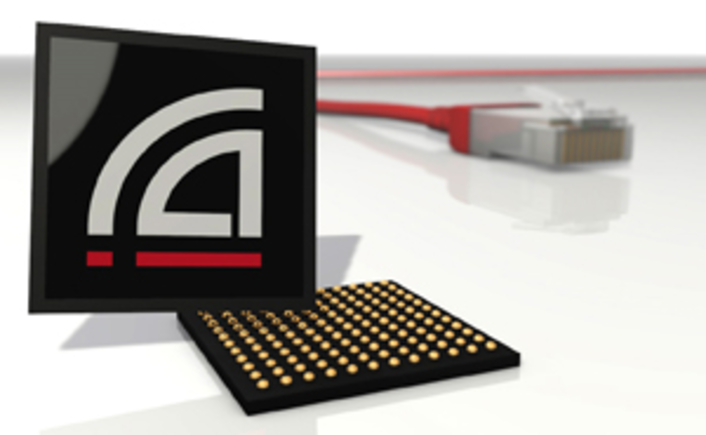 “We are pleased that so many manufacturers have aligned around Dante as their preferred solution for audio networking,” said Lee Ellison, CEO of Audinate. “The rapid growth we’ve seen in the last 12 months is indicative that the ‘network effect’ is in full swing, which will only make Dante more valuable to OEMs and end users alike.”

About Audinate
Audinate revolutionizes AV systems to enable our customers to thrive in a networked world. Audinate’s Dante media networking technology has been adopted by the leading manufacturers and has become the de facto standard networking technology in the professional audio/visual industry. Dante is used extensively for live performance events, commercial installation, broadcast, recording and production, and communications systems. Audinate offices are located in US, United Kingdom and Australia.