ATSC Board Members Elected By Membership 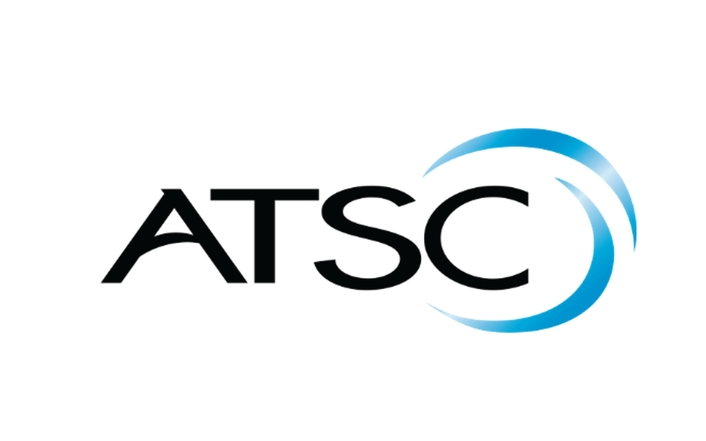 Members of the Advanced Television Systems Committee Inc. (ATSC) elected three experienced media executives to serve on the ATSC Board of Directors for three-year terms that begin in January 2022.

Jim DeChant, News-Press & Gazette Company was re-elected for his second term. Elected for a first term is Fred Engel, PBS North Carolina; and returning to the Board is Brett Jenkins, Nexstar. Former ATSC Board Chair and retired Zenith executive Wayne Luplow was appointed by the Institute of Electrical and Electronics Engineers (IEEE) as its 2022 ATSC board representative.

ATSC thanks board members who are completing their terms at the end of 2021: Ira Goldstone, Cobalt Digital, Anne Schelle, Pearl TV, and Dr. Yiyan Wu, Communications Research Centre, who has represented IEEE on the board this year.

“I am pleased to welcome these exceptional industry leaders to the ATSC Board of Directors,” said ATSC President Madeleine Noland. “ATSC is known for its leadership in advancing the future of digital terrestrial broadcasting, and I look forward to the fresh perspectives and valuable insight of our new board members, Fred and Brett. We give our sincerest gratitude to Ira, Anne, and Yiyan for their commitment and contributions to the ATSC Board of Directors.”

Lynn Claudy is completing his third and final term as ATSC Board Chair at year-end. The board will elect the 2022 Chair at its first meeting of the new year.

“The past year, the broadcasting and tech industries have continued to face challenges, and ATSC remained strong through the stalwart leadership of our Board Chair Lynn Claudy. We’re pleased that he will remain as a Board Member and thank him for his service,” said Noland. “The ATSC Board of Directors provides critical leadership and decision-making which are vital to presenting a unified voice as an industry. We are privileged to have such a talented group of leaders at the helm of our organization, and we anticipate that the diverse experience our new board members bring will add significant value.”