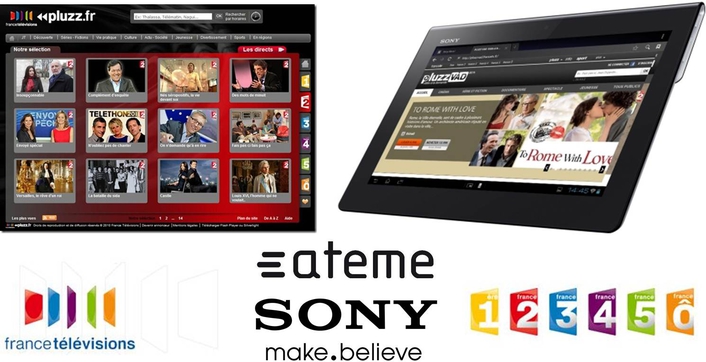 .
ATEME is providing the encoding and decoding for France Televisions’ new broadcast centers in Paris as part of a major playout and distribution project in partnership with Sony Europe as the systems integrator. The new facilities, called Centre de Diffusion et d’Echange (CDE), will equip France Télévisions for TV Everywhere, with the ability to reach multiple screens over all distribution platforms including terrestrial, satellite, cable, IPTV, and also OTT (Over The Top) via adaptive streaming.

The requirement to deliver the highest quality video for both HD and SD services whatever the format led to the choice of Sony Europe, and in turn ATEME as one of the most important sub-contractors, according to Yves Le Bras, France Télévisions’ Director of Innovation and head of the CDE project. “We were looking for a single platform that would meet all our playout and distribution needs now and in the future,” said Le Bras. “As the national broadcaster it is essential that we provide the best experience possible for all screens, and Sony demonstrated they had the right technology in place. ATEME is a big part of that with the vital ability to deliver high quality video across all the formats including OTT as well as traditional broadcast.” 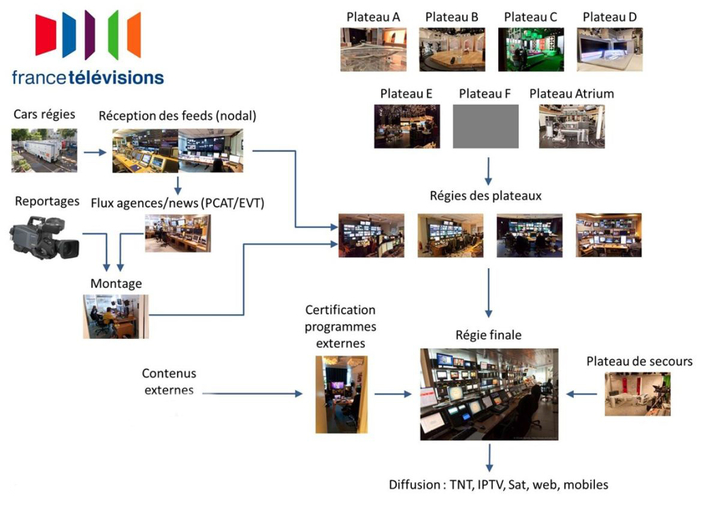 The CDE installation is currently taking place at two different sites in Paris, thus catering for disaster recovery. ATEME provided its Kyrion Live encoders for delivery over traditional broadcast infrastructure, and its TITAN Live for OTT, both platforms fitted with the highest performance hardware available to date and entirely future proof.

“This was a major contract win for Sony,” said Bertrand Caurier, Project Director at Sony Europe. “ATEME played a crucial role, firstly getting us involved as systems integrator, but most of all through the excellence of their transcoding technology. They are unique in being able to deliver consistent quality across all distribution platforms.”

For ATEME the project is further evidence of its status as one of the world’s elite transcoding vendors, trusted by major broadcasters and operators, both for all round engineering excellence, and ability to serve universal headends for all screens and distribution platforms, including now OTT.