ARRI AMIRA: Prices start at $39,999.00
ARRI announces today that pricing has been set for its new documentary-style camera, AMIRA. Orders are now being taken. Prices for the camera with viewfinder start at $39,999.00 and customers can choose from a wide range of feature and accessory options to build their ideal package.

Flexibility of configuration is the key to ARRI’s pricing structure. Temporary and permanent software upgrades allow owners to adapt AMIRA according to the changing professional needs of their evolving careers, extending the return on their investment.

AMIRA is a versatile camera that combines exceptional image quality and affordable CFast 2.0 workflows with an ergonomic design optimized for the shoulder-mounted lone operating typical of ‘run and gun’ documentaries. Ready to pick up and shoot straight out of the camera bag, AMIRA is rugged enough to take anywhere and suits a wide range of different production types and shooting environments. 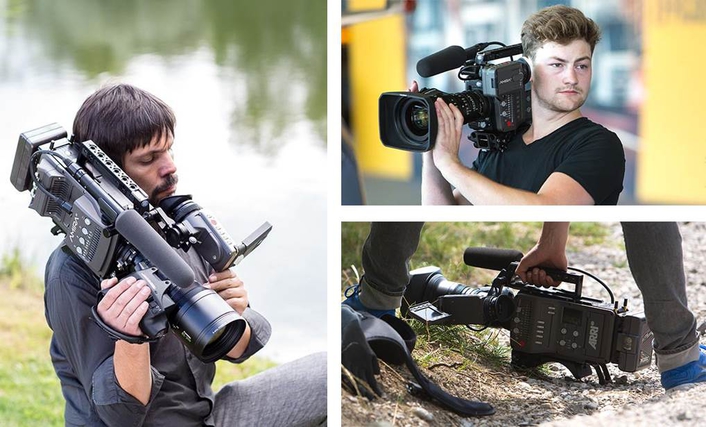 There are three camera configurations to choose from, differentiated by their software feature-sets. Customers then select a lens mount, battery mount and bottom plate to assemble a complete camera; these are configured separately because there are various options for each. Whichever AMIRA camera set is initially chosen, it can be upgraded with additional functionality by purchasing a license at the ARRI website. 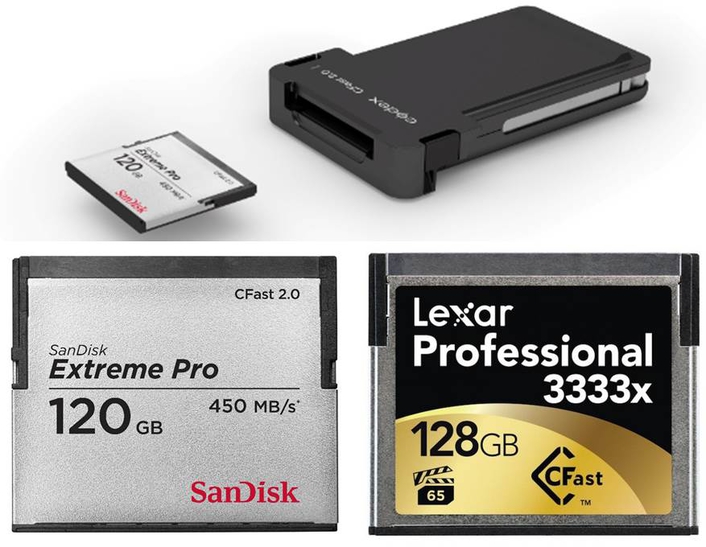 The entry-point AMIRA camera set allows Rec 709 ProRes 422 recording up to 100 fps and might suit owner-operators working mainly in the corporate, online and television markets. Next is the advanced set, a true ‘all-rounder’ configuration that adds features such as Log C, ProRes 422 (HQ) at 200 fps, in-camera grading and a pre-record function, among others. The premium set incorporates features for high-end productions perhaps using AMIRA as a companion to ALEXA, including ProRes 4444 and 2K up to 200 fps, as well as limitless color control on set and in post with custom 3D LUTs.

Full pricing details are available through ARRI and its official sales channels. Delivery of AMIRA cameras is due to start early in Q2, 2014.

About ARRI:
With headquarters located in Munich, Germany, Arnold and Richter Cine Technik (A&R) was founded in 1917 and is the world's largest manufacturer and distributor of motion picture camera, digital intermediate (DI) and lighting equipment. The ARRI Group comprises a global network of subsidiaries and partners that covers every facet of the film industry, including worldwide camera, grip and lighting equipment rental through ARRI Rental; turnkey lighting solutions through the ARRI System Group; lab services, postproduction and visual effects through ARRI Film & TV; and film distribution through ARRI Worldsales. Manufactured products include the ALEXA camera system and AMIRA documentary-style camera; Master Anamorphic lenses; L-Series LED and MSeries HMI lights; Pro Camera Accessories; and ARRISCAN archive technologies. The Academy of Motion Picture Arts and Sciences has recognized ARRI’s engineers and their technical contributions with 18 Scientific and Engineering Awards.