ARRI at 100: proud of the past and confident in the future 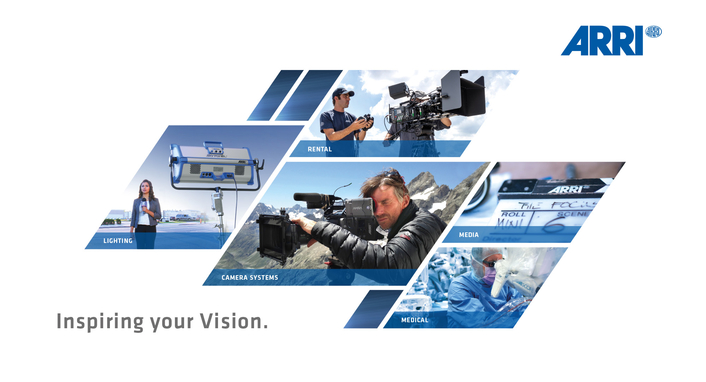 As its centenary year gets underway, ARRI looks back at its rich history, assesses the values and principles that have helped it reach this milestone anniversary, and sets its sights firmly on the future.

2017 marks 100 years since August Arnold and Robert Richter rented a small former shoemaker’s store in Munich and set up shop as a film technology firm. The two young friends started with just one product: a copying machine they built on a lathe Richter had received as a Christmas present from his parents. Taking the first two letters of their surnames, they christened their new enterprise ARRI. 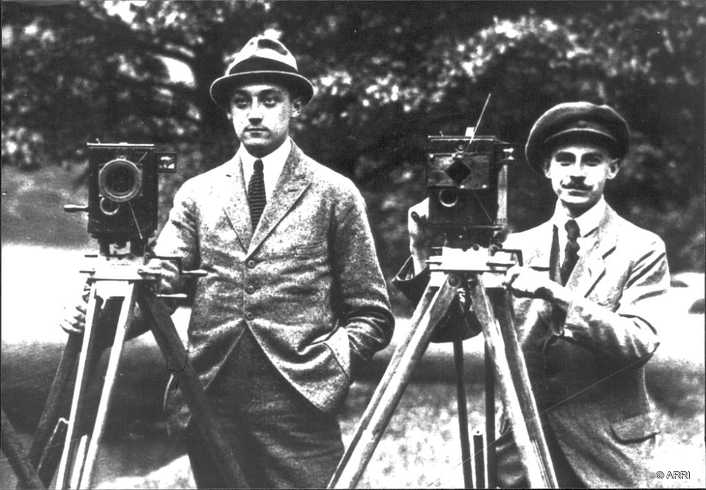 Today, the company is headquartered at the same address on Türkenstrasse, though the premises has expanded to the size of an entire city block and is just one of numerous facilities around the world. Truly a global player and active in every international market, ARRI has major branches in Europe, the Americas and Asia.

In many ways ARRI typifies the Mittelstand – medium-sized German companies that are leaders in their field and that have achieved longevity through adherence to rock-solid values. Often, like ARRI, they are still family-owned enterprises – handed down through generations and overseen by custodians with an emotional investment in the brand.

Despite its grand age, ARRI is a company that places great value in youthful exuberance and passionate dedication. Dr. Jörg Pohlman, one of two Executive Board members at ARRI AG, notes, “I still find it amazing that this company was founded by two teenagers; they were so young that their parents had to sign the incorporation documents. First and foremost they were film enthusiasts, driven by a love for visual storytelling and technology. If you walk around ARRI today you’ll see that same enthusiasm and passion – it defines who we are and what we do.”

Arnold and Richter were camera operators, film producers and an equipment rental outfit before they ever manufactured an ARRI camera. From the very beginning they worked directly with filmmakers and the insight they gained helped them to develop equipment that met real on-set needs. In today’s industry, with technology driven at breakneck speed by marketing hype, this philosophy of listening to what filmmakers want – rather than telling them – is more important than ever.

Executive Board member Franz Kraus comments, “ARRI prides itself on being a long-term professional partner to the global film industry. We have never walked away, instead facing difficult times by redoubling our efforts and increasing investment in R&D. The fact that we offer such varied products and services, covering all sides of the industry, gives us a unique perspective and allows each division to benefit from the expertise of all the others. For example it was our work in digital postproduction that helped us make such a successful transition from film to digital cameras.” 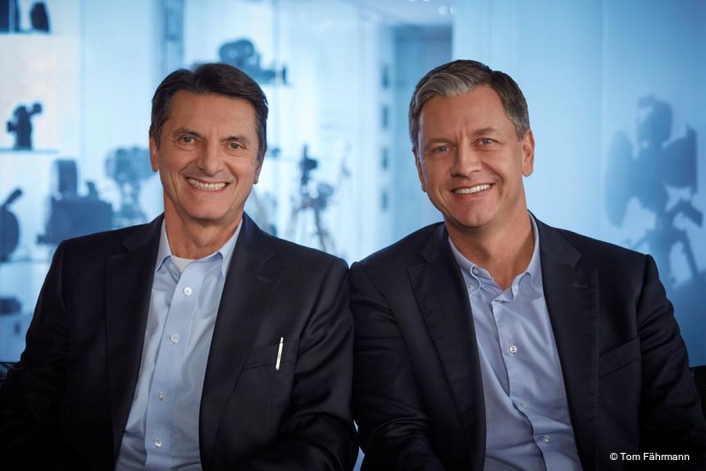 The quality and reliability for which ARRI is renowned remain vitally relevant traits. At every level of the industry there still exists the need for durable tools that are fit for purpose and deliver long-term returns. These days that means more than just build quality and durability, it means flexible system architecture for cameras and lights that are essentially computers. It means software updates that respond to evolving needs and continually transform the functionality of the hardware.

ARRI’s actual anniversary is in September 2017, though the whole year will be marked by numerous celebrations, with all of the company’s 1,300 worldwide employees taking part and helping to make it special. The IBC show in Amsterdam, also in September, will form the focus of the celebrations and it is there that the main party will take place.

The long history of ARRI sits predominantly in the celluloid age and it is a wonderful legacy to look back on. But now, in the digital era, the company is bigger than it ever has been, with more employees, more products and more international market share than ever before. At 100 years old, the future has never looked so exciting.

About ARRI:
Arnold & Richter Cine Technik (ARRI) is a global company within the motion picture industry, employing around 1,300 staff worldwide. In 2017 ARRI is celebrating its centenary, having been founded in 1917 in Munich, Germany, where the headquarters is still located today. Other subsidiaries exist in Europe, North and South America, Asia and Australia.

The ARRI Group consists of five business units: Camera Systems, Lighting, Media, Rental and Medical. ARRI is a leading designer and manufacturer of camera and lighting systems for the film industry, with a worldwide distribution and service network. It is also an integrated media service provider in the fields of postproduction and equipment rental, supplying camera, lighting and grip packages to professional productions. ARRI Medical focuses on the use of core imaging technologies for surgical applications.