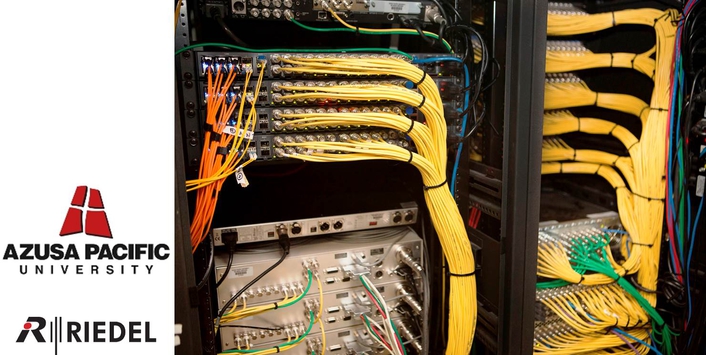 "Riedel's systems are an integral part of supporting the massive quantity and variety of productions that occur at the various Azusa Pacific venues — sports broadcasts, concerts, broadcast journalism programs, corporate events, galas, and more," said Erik Mahoney, Broadcast/Production Systems Engineer for IMT Media Services at APU. "The Artist, RockNet, and MediorNet systems have allowed us to bring the separate venues together into one cohesive production environment in which all our communications, audio, video, and more can be easily routed and utilized anywhere on campus. The flexibility and ease of configuration, not to mention Riedel's rock-solid reliability, have allowed us to do more frequent and more complex productions than ever before." 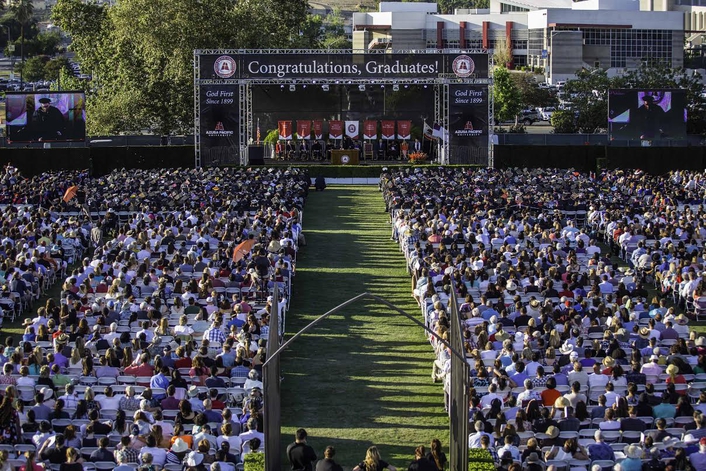 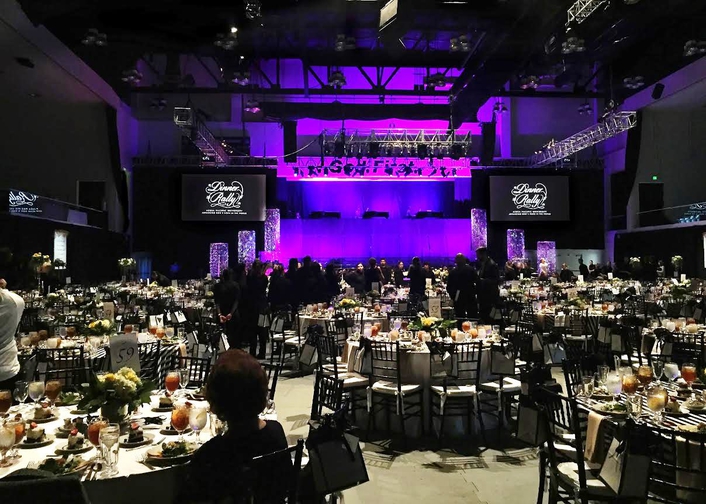 With on-board signal-processing capabilities including frame synchronization, embedding/de-embedding, and delays, the MicroN-based solution can handle SDI signals in a very powerful, tremendously versatile, and highly scalable routing solution. Built-in processing has not only eliminated the need to purchase and support separate processing cards and hardware, but also helps to conserve valuable rack space. As its needs change, APU can quickly and easily extend the router in both signal capacity and distributed system locations with the addition of further MicroN nodes to the network. 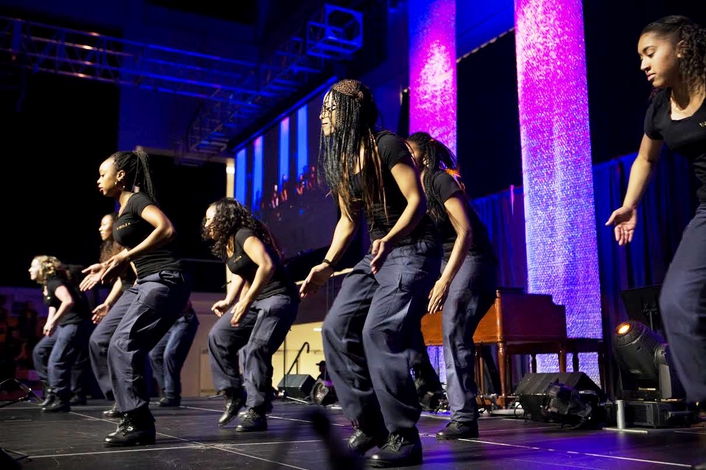 "When we made the decision to replace our old 40 x 40 HD-SDI router, MicroN was the clear choice," added Mahoney. "Using MicroN as our router, we've been able to eliminate layers upon layers of interconnected routers and signal transport systems and simply work with one MediorNet system that does it all, including built-in signal processing. As the needs of the university and our clients increase and evolve, we can easily add additional units — wherever they are physically needed — to increase our I/O. Because MicroN will integrate easily into 4K and IP workflows, we know that we are making a sound investment for both today's needs and the needs future broadcast technology will bring. In the several months we have had MicroN, performance has been flawless, and we haven't had a single instance where we were able to point to a 'traditional' router and say, 'Yeah, that did that better.'" 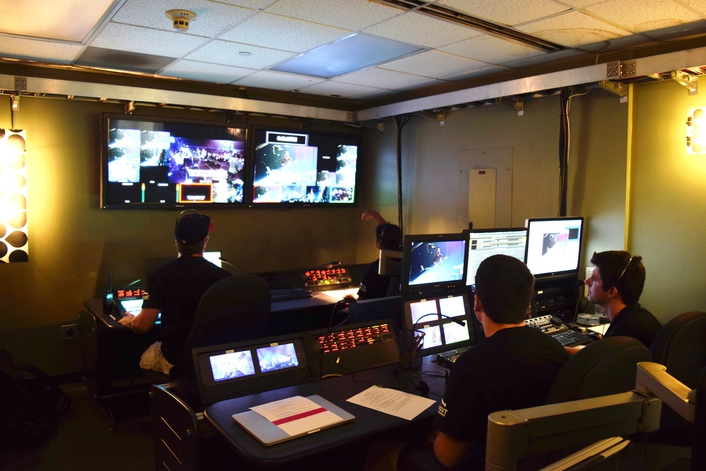 Since installing MicroN, the small engineering team at APU has seen a significant reduction in its workload, thanks to the combination of signal transport and routing systems into one system that makes it much easier to manage day-to-day configuration changes. These new efficiencies allow the team to support a greater number of productions with increased complexity, all with tighter turnaround times.