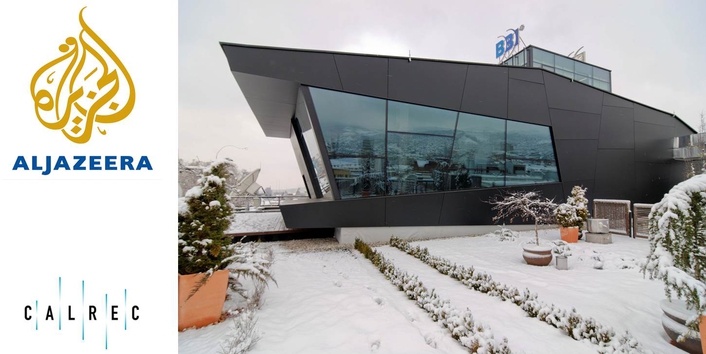 As part of an expansion and upgrade project, Bosnia's Al Jazeera Balkans has installed a Calrec router core, two Artemis audio consoles, and a Summa console. The router core provides the hub for a centralised audio network that allows resources to be shared among all of its studios.

"Al Jazeera Balkans started in November 2011 with one studio and one stand-alone digital audio console. When we decided to expand our facility, we chose Calrec because they offer very powerful, rock-solid consoles built with broadcasters in mind. That's why Calrec is at the heart of our audio infrastructure," said Mirad Isakovic, manager of the broadcast technology department at Al Jazeera Balkans. 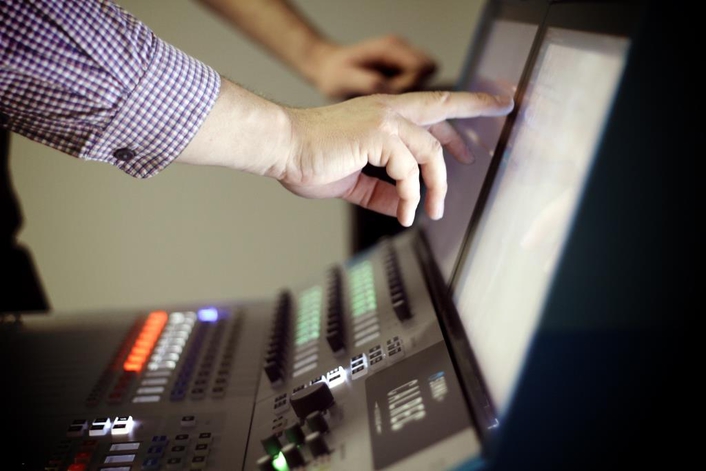 "Our operators like Calrec consoles because they are user-friendly, the surface is clearly organised and arranged in a way that makes sense, and everything is readily available. Calrec simply makes the operators' lives easier. Now we have two television studios and we can share cameras, microphones, and other sources from one studio to another."

Al Jazeera Balkans has installed identical Artemis Light consoles in its TV studios and a Summa console — the first Summa in the Al Jazeera organization — in the new radio studio. The consoles, along with eight I/O boxes placed throughout the facility, connect to the router core via Calrec's Hydra2 networking protocol. By using the Hydra2 network, the consoles can share signals and resources as needed.

The Artemis consoles also integrate with the broadcaster's Mosart automation system. Operators can control functions such as patching, routing, equalization, and faders if needed, while Mosart controls only the faders. This ability to automate fader control speeds up operations and makes workflows more efficient. 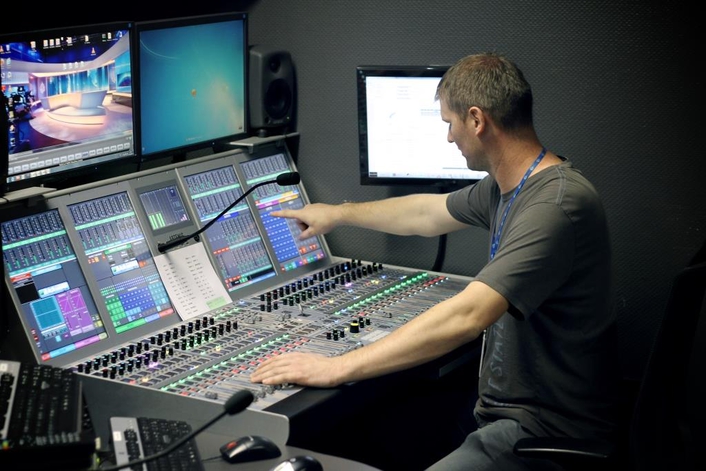 "Calrec provided excellent support. We had to replace our existing console with the Artemis overnight so that it would be ready for live news production the next day. That meant our installation timeline was extremely tight," Isakovic said. "We had an excellent work experience with the Calrec engineers and support team. They helped us ready the Hydra2 network and router core and configure the Artemis ahead of time, so the changeover went smoothly."

Currently Al Jazeera Balkans is only using one of the Artemis consoles (in the main TV studio) for live news. The broadcaster is conducting dry runs with the second Artemis and the Summa and expects them to go live in February 2016.

"Al Jazeera Balkans needed a fully integrated audio solution that ensures all resources and signals will be available on any console at any time, which is precisely what our Hydra2 network is designed to do," said Mike Reddick, international sales manager for Calrec. 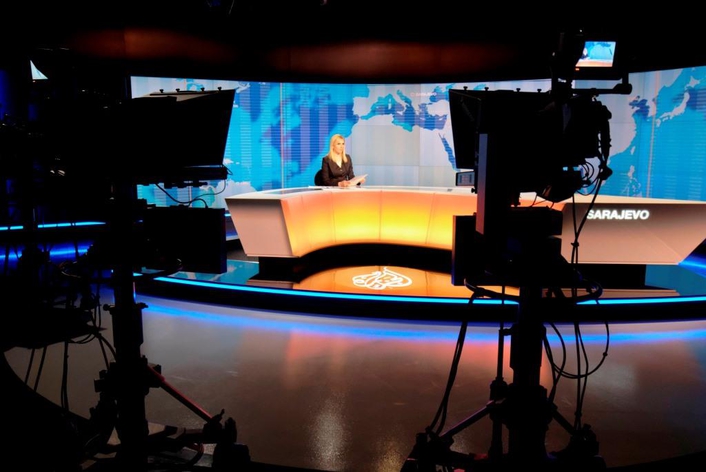 "Now, instead of having one stand-alone console with limited I/O, Al Jazeera Balkans has multiple, larger consoles with more faders and layers; more PGM, AUX, group, and track buses; more functionality; more flexibility; and more efficiency — all linked on a Hydra2 network. That complete audio-networking capability gives Al Jazeera Balkans the redundancy that's critical for any live broadcast environment. We believe this benefit is one reason the Al Jazeera organization has chosen to standardise on Calrec whenever possible."