ON AIR flex mixing over IP at Radio Pilatus in Lucerne 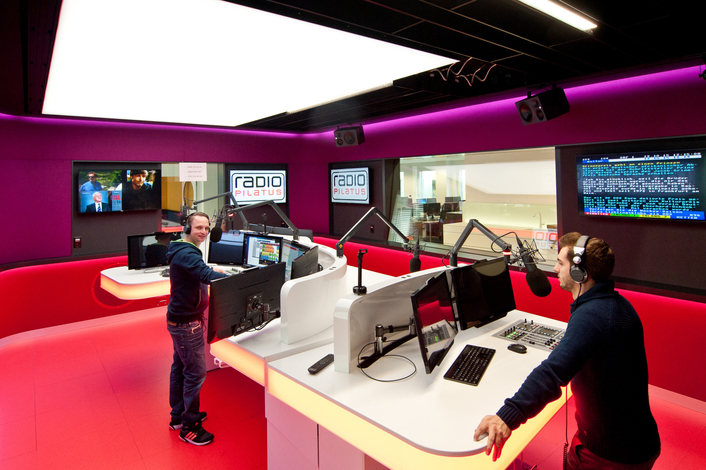 At 5 a.m. on October 13th 2015, lights flashed on at Radio Pilatus, newly relocated to the Lucerne media centre in Switzerland: The Stage Tec ON AIR flex mixing consoles are now mixing the programmes in three studios. Radio Pilatus is Central Switzerland’s leading commercial radio station and part of the NZZ Group.

Each of the three studios features three individual desks for the host, co-host and news anchor. These desks are equipped with a number of fader modules, ranging from four faders for the news anchor up to 16 faders for the most opulent desks and each comes with a monitor module. 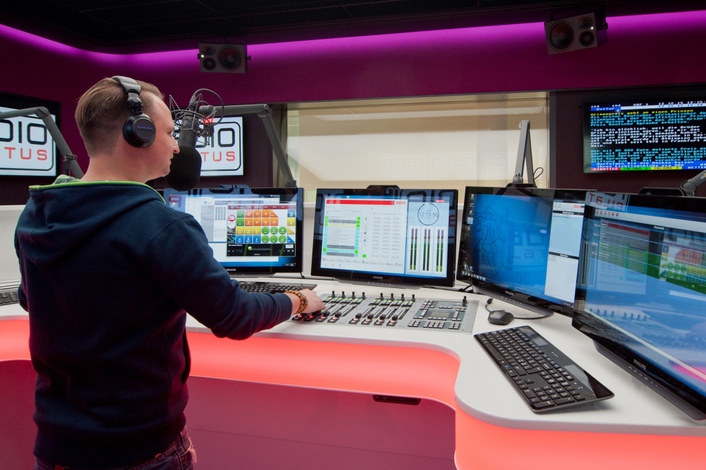 ON AIR flex is a compact, freely configurable mixing console. Its three components – audio processing, control elements and control intelligence – communicate closely. Stage Tec selected the standard IP protocol as the communication channel, reducing the number of cables and increasing the freedom of physical location for each element. Radio Pilatus has utilised this technology to realise an extremely flexible interface concept that enables control from multiple desks in all of its studios. To accomplish this, all of a studio's modules are connected over IP with a single audio DSP. This means they access identical audio hardware in parallel, while allowing for autonomous control. Each host, news anchor and co-host determines their personal monitor mix by choosing their own sources, and mixing signals without altering anyone else’s settings. 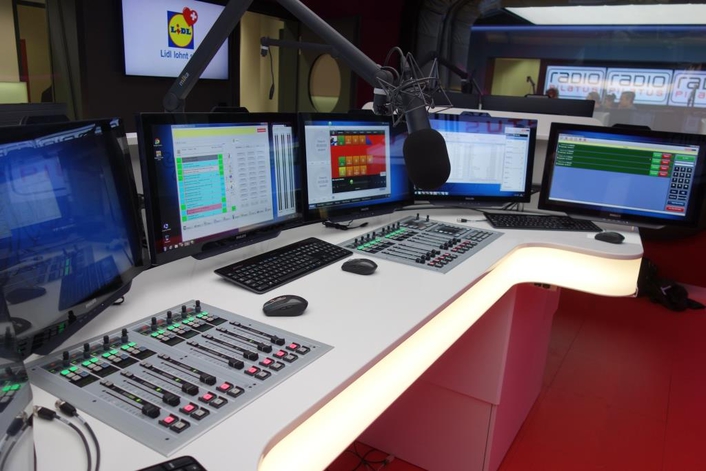 The Radio Pilatus studios were built by auris haymoz & reinhard GmbH (Switzerland). As general contractors, they install and manage production and broadcast infrastructure for commercial and public radio studios. At Radio Pilatus they also took charge of configuring each of the nine ON AIR flex desks. 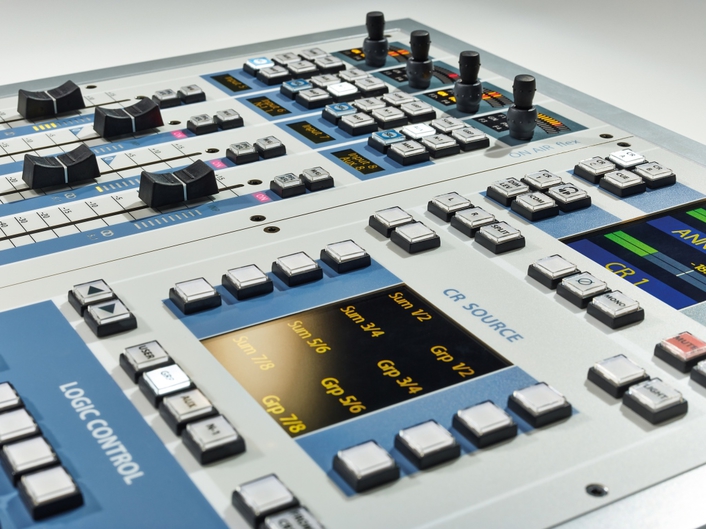 The media centre that houses Radio Pilatus is also home to Tele 1 – a customer who has been on air successfully with Stage Tec´s AURATUS console for some time.

Following installations at ABC in Sydney, Canberra and Hobart as well as public broadcaster Hessischer Rundfunk in Frankfurt, Radio Pilatus in Lucerne is the third major broadcaster to choose ON AIR flex. We would like to congratulate Radio Pilatus on the premier of their new studios in Lucerne!

About the ON AIR flex
Stage Tec's ON AIR flex is a modular mixing console featuring an audio DSP provided by a board for the Stage Tec NEXUS audio router. It can process between 40 and 54 input channels, irrespective of the number of faders in use.
The hardware control surface of ON AIR flex is based on a compact control panel connected over IP with the audio DSP and featuring just four faders to allow customers to create very small groups. Software and a touch screen offer a very flexible range of control options.
The input and output connections are provided by the NEXUS network, which can scale from a single, locally installed Base Device to a sprawling audio network.