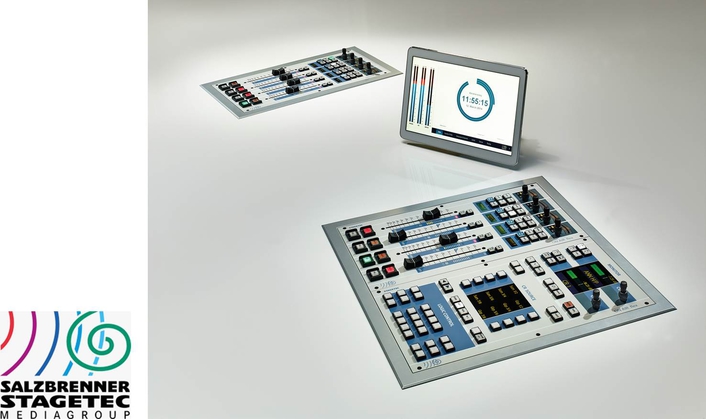 .
At prolight+sound 2015, Stage Tec presented an important update for its On Air Flex broadcast console: thanks to the new XACI card, the console’s control logic is now fully embedded into Nexus, doing away with the need for an external host PC, while also boosting the virtual console control features.

Modular, highly flexible and IP-based are the buzzwords that best describe the Stage Tec On Air Flex broadcast console. Yet another highlight is the console’s platform-independent GUI. On Air Flex’s system is based on web technologies like JavaScript and Webkit. Providing access the console’s control logic from almost any web-savvy device, including mobile devices and tablets irrespective of their operating system, this approach has been dubbed “Remote User Interface” (RUI).

Integration with Nexus
One of the novelties presented by the Berlin-based manufacturer at prolight+sound 2015 is that both the control logic and the web-based RUI are available without an external host PC. Instead, both software modules are integrated into the Nexus system via the new XACI card (see also the dedicated press release). On Air Flex thus joins the club of Stage Tec consoles hat run their audio and control routines without any help from an external computer.

“Virtual” monitoring possible
Thanks to this new approach, Stage Tec’s robust, powerful and highly integrated hardware platform can be used to its full potential even on a virtual level: in addition to configuration and mixing tasks, monitoring routines can now also be controlled via the virtual user interface, allowing for comprehensive remote-only scenarios. 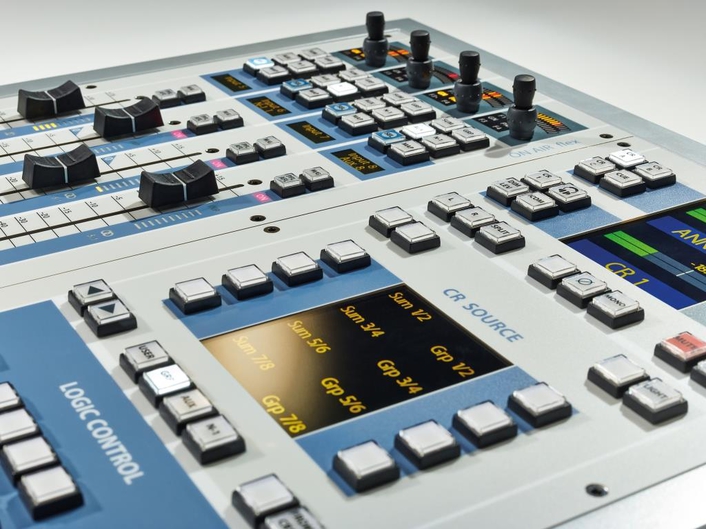 Salzbrenner Stagetec Mediagroup – the Mediagroup in short:
The German group Salzbrenner Stagetec Mediagroup with the headquarter located in Buttenheim/Upper Franconia is one of Europe’s market leaders of high-end audio equipment and solutions. The media group currently employs about 280 experts in five locations in Germany as well as in nine additional distribution departments and branches all around the world.Covering development, system integration and distribution of audio and video technology, communication technology and alarm systems, the media group caters to a full range of possible applications.Branches in Berlin, Loeffingen, Chemnitz, Rome, Vienna, Brussels, Kuala Lumpur, Beijing, Sydney, Sao Paolo, Moscow, Hong Kong, and Atlanta provide the distribution of the products and services by Salzbrenner Stagetec Mediagroup.