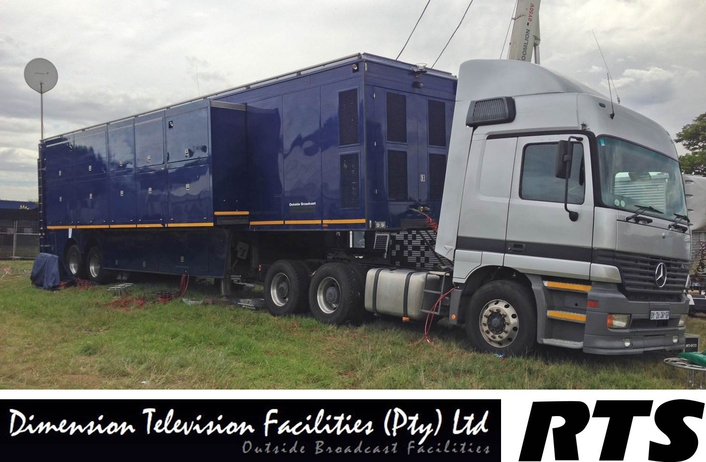 Dimension’s OB6HD was already successfully deployed for the productions during the European Tour golf broadcasts
Founded in 1997, Dimension TV Facilities is one of the biggest privately owned Outside Broadcast Facility in Africa today. Specialized in the broadcast of sports events, shows and business broadcasts, Dimension’s productions have amongst others included the broadcast of international football, golf and cricket matches in Africa, Asia and the Middle East. To meet not only the current but also the future expectations of its clients, Dimension has recently invested in a new OB truck. The new reference vehicle OB6HD will be used primarily for the production of golf events such as the tournaments of the European Tour in South Africa as well as other sports, music concert and business broadcasts.

“The OB6HD is the newest truck in our fleet – and was a bit of a challenge. We bought the chassis from a local company, took everything out and converted it into a state-of-the-art OB truck”, says Troy Chelin, Broadcast Audio Technician at Dimension. A decisive role in the new truck is played by the installed communication equipment. After quotes from a number of manufacturers, Dimension decided to go with RTS. According to Technical Manager Joshua Reynder the reasons were manifold: “We already have another truck with RTS equipment, so all our audio technicians are familiar with the system. Being industry standard and intuitive to use, freelancers also know how to operate the equipment. Additionally, we know that the system is incredibly reliable. The fact that the equipment is backwards compatible was also very convenient. If we need to upgrade the system, we can do this at any point.” 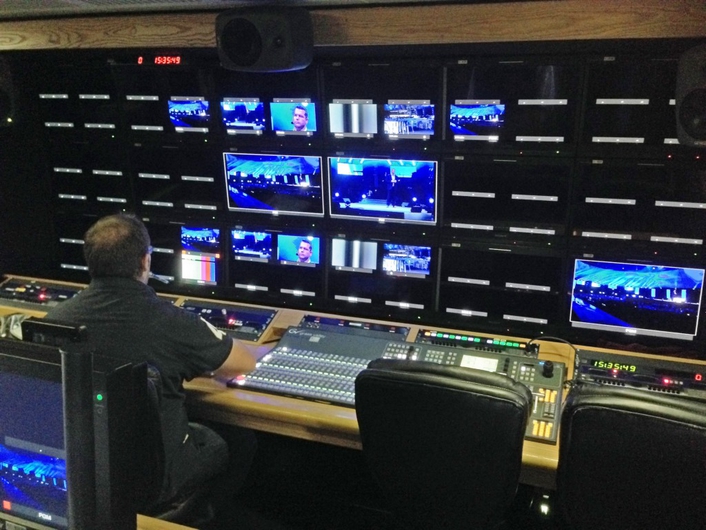 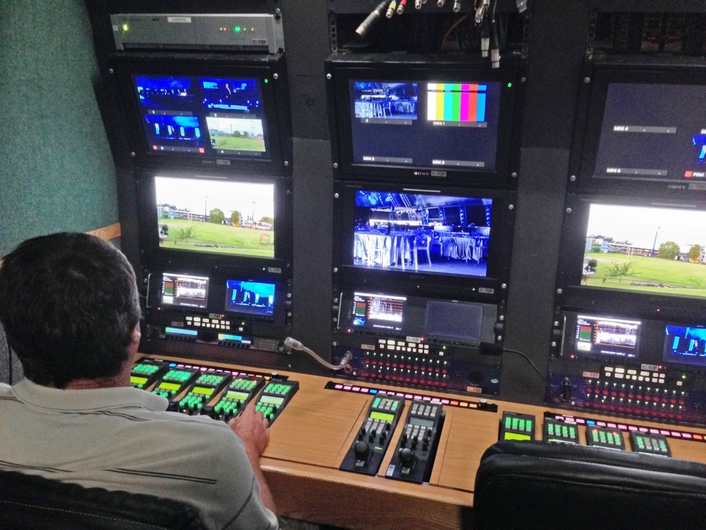 The OB6HD has already passed its first deployments with flying colors. Together with the local production house Sunshine Tour, OB6HD has recently completed five productions of the European Tour in South Africa. Joshua Reynders: “Our customer was very satisfied. They especially liked the functionality of the keypanels where you can gain the audio up and down for each individual port. This way, they are in absolute control of what they are doing.”