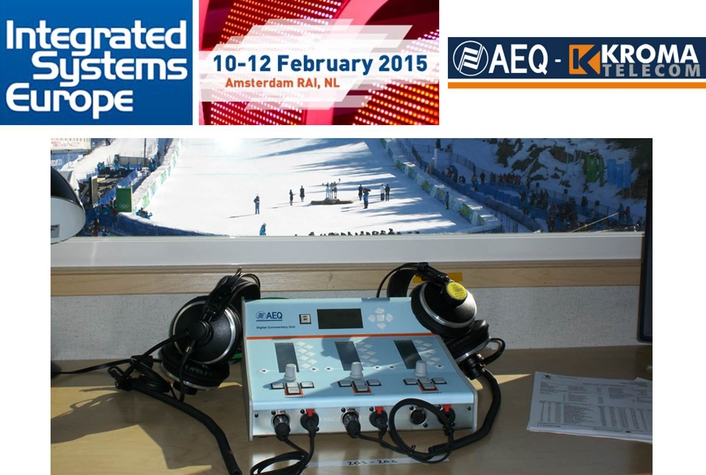 .
AEQ-KROMA has been developing, manufacturing and marketing equipment, automation systems and production systems for radio, television and multimedia, for over 30 years. With its commitment to high quality products and services, in the broadcasting market, the company offers professional audio products with innovative and strong engineering designs, at very competitive prices.

AEQ and KROMA have served an array of customers world-wide with its advanced audio technology, video monitors for TV, intercom systems, telephone communications expertise, audio storage applications and automation of multimedia production and broadcasting. Further, AEQ has been present at the major international sporting events such as the Vancouver 2010 and Sochi 2014 Winter and the Beijing 2008 and London 2012 Summer Olympics and was instrumental in providing the audio signal to a world-wide audience during the broadcast of those major sporting events. 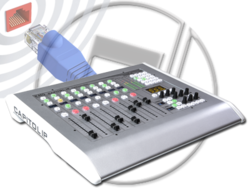 As a prominent broadcast equipment manufacturer, AEQ and KROMA dedicate 25% of its human resources to R&D. This strong commitment to cutting edge technology has resulted in the introduction of new products every year for the last 17 years. AEQ is headquartered in Madrid, Spain, with offices in the USA and Mexico. 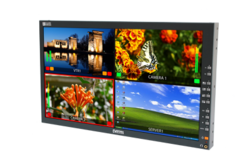 NEW AEQ MERCURY compact IP audiocodec N/ACIP compliant and AEQ VENUS dual IP codec.As usual, AEQ-KROMA will deploy a remarkable team of technical and commercial professionals that will attend the visitors to its booth  7W195 at the RAI Convention Centre in Amsterdam between February 10 and 12, 2015.