Alfacam’s crown juwel, albeit under a new name, will remain in Belgian hands
AED group, the European AV equipment banker with Headquarters in Willebroek (Belgium) is active all over the world and has offices in 5 countries in the EU (BE,NL,FR,DE,UK) covering more than 50,000 m², handles over 50,000 rental vouchers realizes 15,000 sales of professional AV equipment.

Glenn Roggeman, CEO of this unique AV industry banker reports:
We can proudly state that Alfacam’s crown juwel, albeit under a new name, will remain in Belgian hands! As of 01/10 Eurocam Mediacenter will continue under the name of AED Studios. This acquisition not only guarantees the continuity of existing business, it also ensures that 60% of the jobs will remain secured. 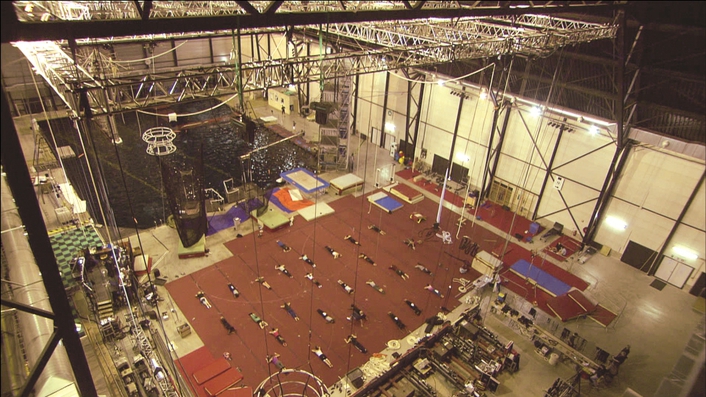 The AED Group will invest an additional 5 million Euro to modernise the technical facilities in a number of the buildings. The company will also introduce a number of additional services, including furniture rental, on-site catering and an extremely fast transport service for VIPs and artists.

For TV/Video recording productions AED Studios will collaborate, with the Belgian Outside Broadcast. They offer technical services such as OB vans, camera-teams and video editing facilities for sports and other TV events, supporting the AED Studios. For general AV services (Light, Sound, Structural and Rigging), end-users of the studios will contract their own preferred technical AV suppliers. 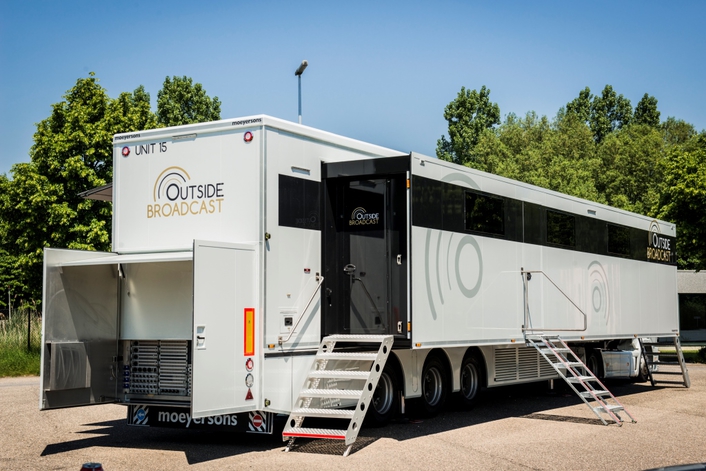 AED group is exclusively an equipment banker and will therefor never realise any technical production themselves.

Negotiations will begin soon with various government and local officials for the demolition of the old Sobemi site (18,000m²) in order to offer new opportunities for the future by implementing improvements. There are 3 options:
housing, industrial buildings (except for heavy industry) or expansion of AED Studios.
Of course, demolishing and rebuilding the old site will benefit the whole area and will also provide employment opportunities. Improved access to the site will be a factor in determining the success of the whole site, says Glenn Roggeman.

AED group stands for doing business in an eco- friendly manner. Therefore, there will be significant developments in this area. Besides investing in electric cars, in which AED was already a trendsetter, just like at all other AED buildings, the company will install charging stations for electric cars, replace lighting with the latest LED technology and store furniture for the studios on site to keep transport to a minimum.

In other words all the necessary measures will be taken to keep the ecological footprint of AED Studios as small as possible. With this expansion, we will recruit future employees within a radius of +/- 5 km from the studio complex.

The day-to-day operations of AED Studios will be managed by Werner Sponselee, who previously held the position of studio manager with Alfacam, supported by the AED group executive officers.

In conclusion, Glenn Roggeman thanks the curators for their professional approach. Master Ilse Mertens, Master Alain Van den Cloot and Master Eddy Van Camp brought this complicated project to a successful conclusion despite a complex tax system and contract structures.