.
While it’s a battle of the best in the Americas Cup Race with Oracle Team USA and - Emirates Team New Zealand racing to the end, it’s a partnership of ideas that is streaming the race live from San Francisco, CA, USA, to Auckland, New Zealand over IP via the Internet.

“Our goal was to stream live and pre-recorded program material back to New Zealand over the internet from San Francisco into New Zealand's Television Centre in Auckland for playing on our flagship TV ONE television channel and live streaming back out on the internet through tvnz.co.nz,” explains John West, executive VP sports events for TVNZ. “We had been evaluating the Adtec EN-91P encoder and the RD-60 decoder and during our evaluation it was suggested these products could help us stream our program back to NZ. During the early round robin competition of the Louis Vuitton Cup there was no host satellite coverage and  we were unable to get a fiber drop at all, so the easy to configure and advanced IP connectivity that Adtec provides was a very attractive option. Prior to the event, Adtec initiated streaming tests from London and San Diego into TVNZ in Auckland with great quality and reliability that proved the concept.” 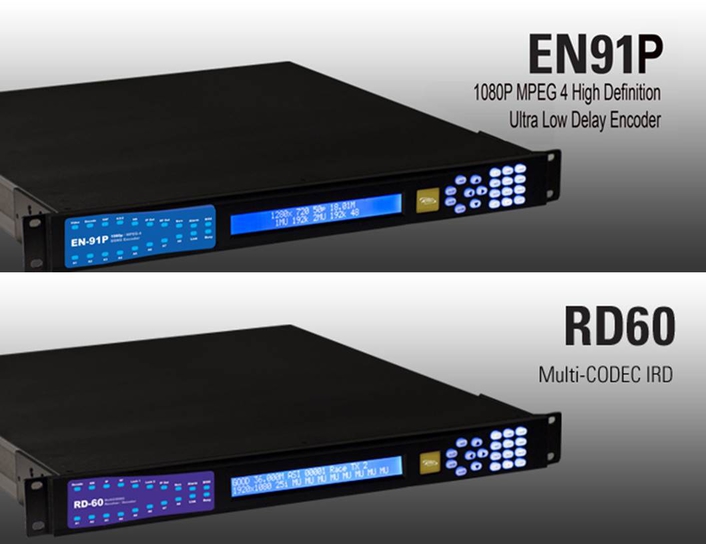 “The Adtec encoder is setup for a 5Mbp/s stream, which was found to be the optimal bandwidth into our Television Centre, and we chose SD 625i 50 video with 4.2.0 color coding and 2 stereo audio channels,” explains West. During the Louis Vuitton round robin racing that started on July 4 there was no host coverage and no satellite path available, so the Adtec encoder and decoder were used extensively to feed edited coverage packages back to NZ.  The Louis Vuitton semi-finals started in August along with host coverage and a satellite path back to NZ and the Adtec equipment provided an independent streaming unilateral path back to NZ for news stories and stand-ups.  “We are now into the America’s Cup Finals and we have full host coverage and satellite distribution so the Adtec equipment is providing an invaluable unilateral channel back to NZ for additional content,” he adds. 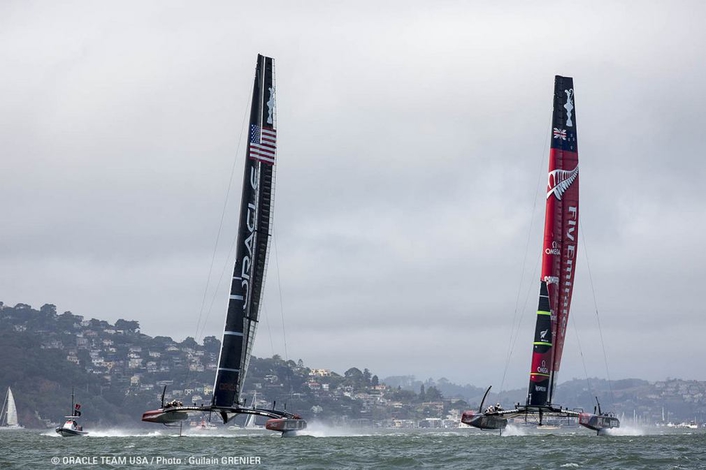 “Adtec’s equipment has performed flawlessly for the last 3 months,” comments Kevin Ancelin, SVP sales and service for Adtec Digital. “TVNZ is very satisfied with the quality of pictures and sound received.” West adds, “Adtec streaming has been particularly impressive during peak hours. The equipment is very easy to set up and provides excellent status and remote control facilities of both encoder and decoder.”

TVNZ is New Zealand's national television broadcaster and digital media company. TVNZ operates six channels - TV ONE, TV2, , TV ONE plus 1, TV2 plus 1, TVNZ Heartland and TVNZ Kidzone24. The last two are broadcast on Pay TV platforms SKY and IGLOO. Online, TVNZ operates the popular video content site, TVNZ Ondemand, and news website ONEnews.co.nz. About 95% of our revenue is earned through commercial activity - mainly advertising. Approximately 5% of our revenue comes from Government sources and is targeted for specific projects. The company's strategic vision - to engage the hearts and minds of New Zealanders with the most-watched content - emphasizes our strong focus on providing viewers, consumers and customers with the content and services they want and expect from an important national institution.