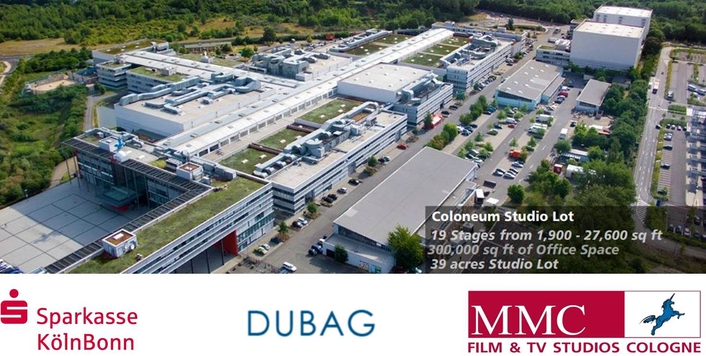 Securing the future of Cologne as Media Centre
Deutsche Unternehmensbeteiligungen AG (DUBAG) based in Munich, Germany, has been chosen as acquirer of Magic Media Company TV-Produktionsgesellschaft mbH (MMC). The Purchase Agreement was signed yesterday. MMC is the operating company of the film- and television-studios “Coloneum” in Cologne-Ossendorf.

The sale will be executed pursuant to the Purchase Agreement, the content of which has been agreed to remain confidential between the parties, if final conditions have been fulfilled. Until then Sparkasse KölnBonn, through its investment holding SKB Kapitalgesellschaft KölnBonn mbH remains shareholder of the MMC studios.

Deutsche Unternehmensbeteiligungen AG was able to prevail over numerous competitors in a bidding process conducted since February 2012. The decisive factor in favor of DUBAG was a convincing concept for continuing and further developing the business of MMC in the future. Following a successful restructuring in the past five years, MMC is well positioned in today’s media market. Thus MMC was able to win domestic and international productions, thereby securing the future of Cologne as media centre as well as the existing jobs in this sector.

In this respect Media State Secretary Dr. Marc Jan Eumann declares: “I am happy about the successful sale of MMC. On the one hand this is evidence of MMC’s hard work, which can be continued now, on the other hand a clear signal for the attractiveness of the media centre. MMC as Europe’s largest film- and TV-studio is a key driver for the media land NRW. The sale is a good sign for the media centre.” 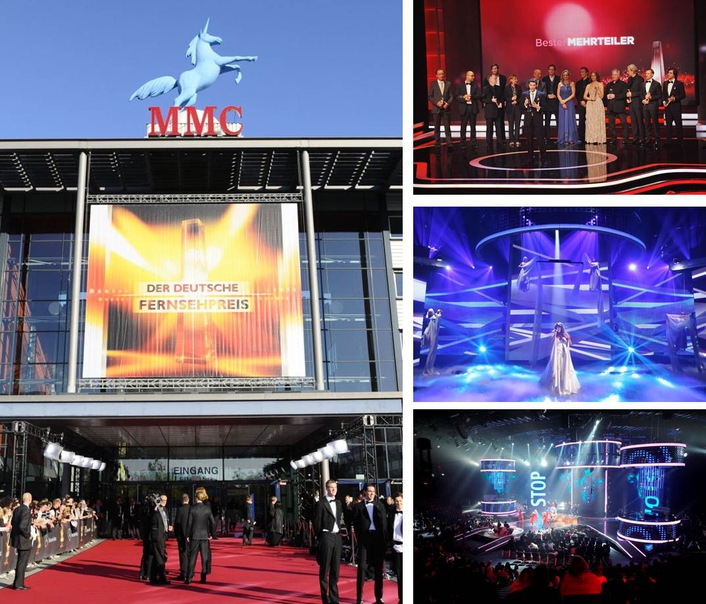 With the signing of the Purchase Agreement Sparkasse KölnBonn considers its goal, defined in 2008, as almost achieved: Following the takeover of all shares in 2008, in a first step the task was to position the studios as economically successful and in a second step to divest them to a third party. At the same time, Sparkasse KölnBonn complies with a requirement by the EU commission dated 2010, whereby Sparkasse KölnBonn has to divest all shareholdings in companies not active in its core

About DUBAG
Deutsche Unternehmensbeteiligungen AG, Munich, is specialized in the takeover and re-positioning of companies. The focus is on investments in companies in special situations or situations of change or in companies not belonging to the core business of a corporate group and at the same enjoying potential for operating improvement. The portfolio companies are managed by a local management, supported by DUBAG’s functional specialists. DUBAG is managed by a professional and transaction-experienced management team, having successfully accomplished over 70 acquisitions during the last 15 years.

About MMC
Since 1991 MMC as an independent media centre offers optimal production conditions for film-, TV- and event-projects. On the Coloneum site in Cologne-Ossendorf one of the largest and most advanced studio landscapes in Europe was created in 1999 on a total area of 157.000 square meters with 19 studios–. Equipped with cutting-edge technology the Coloneum is the home of well-known TV-shows and live-TV-events as well as of the most high profile shows on German television. Furthermore, soaps and other fictional TV-programs as well as domestic and international film-productions are created here. MMC hence is an important pillar of the media centre in Cologne and North Rhine-Westphalia with significance far beyond. MMC employs over 100 permanent employees and in 2011 generated a turnover of over 39 million Euros.