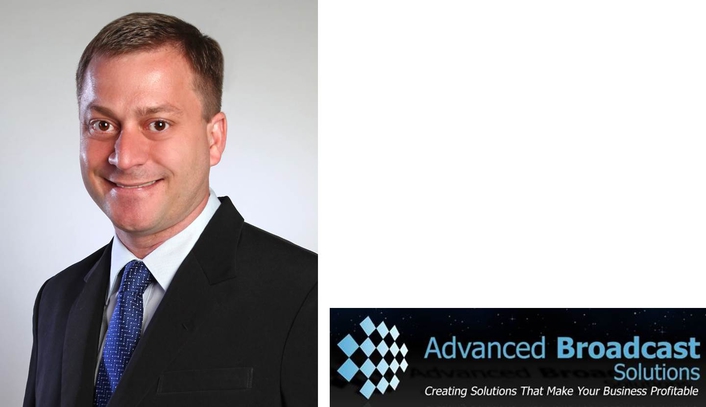 Mark Siegel, president of ABS, said the new company will improve support and service for its customers. “We’ve had great success in the region over the last several years, but we’ve been conducting business out of the U.S.,” he explained. “The strong demand from our customers in the Asia-Pacific region warrants a dedicated company with local resources in Singapore. With the new focused company, we will be able to provide even better service for our new and existing customers in the region.”

Industry veteran Dennis Breckenridge, who has been established in the region for years, will serve as managing director for Advanced Broadcast Solutions – Asia Pte. Ltd. Most recently, Breckenridge was based in Singapore for Grass Valley as systems sales manager. During that time, he designed and delivered major projects throughout the region including the International Broadcast Center for the 27th Southeast Asian (SEA) Games in Myanmar, OB trucks and portable systems, and new broadcast and news production facilities. Previously, he spent more than four years as director of sales, Asia Pacific Region, for Broadcast Pix.

“Dennis is well respected in the professional video industry and is very familiar with the Asia Pacific markets,” said Siegel. “We are excited to welcome him to the ABS team and lead our efforts to become the premier systems integrator in Singapore.”

Breckenridge will be available for consultations at BroadcastAsia 2014, which runs June 17-20 at the Marina Bay Sands in Singapore. Contact him at +65 8499 3337 or via e-mail at dbreck@advancedbroadcastsolutions.com.