“The One and Only” – Sennheiser announces D1 contest winner leeSA 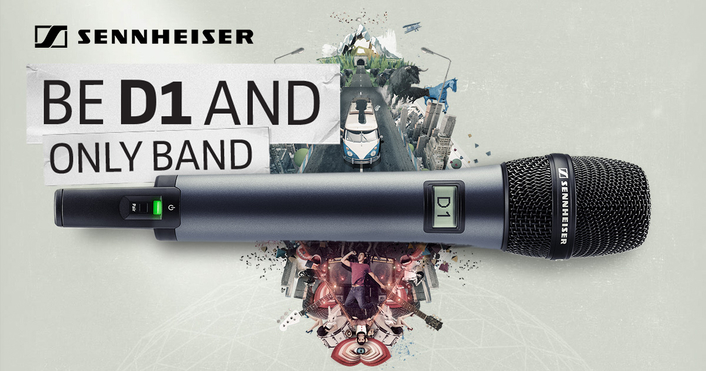 “Are You D1 and Only?” This was the challenge that audio specialist Sennheiser set for bands and musicians by inviting them to take part in the “D1 and Only” contest to find the most creative cover version of the 90s pop classic “The One and Only” by Chesney Hawkes. The songs that were submitted revealed genuine vocal talents and a huge “bandwidth” of musical variety. Just about every music genre was represented – from power ballads and classic adaptations to funky hip-hop versions. 168 bands and musicians from all over the world took part in the Cover Song Contest. And Sennheiser has now found “The One and Only“ – after votes were cast by more than 50,000 fans and an expert jury.

20 favourites from the public voting phase went on to be judged by the expert jury. From these, “The One and Only” composer Nik Kershaw, Sennheiser CEO Dr. Andreas Sennheiser, Joel Cassady from Walk off the Earth and Anastasia Schoeck from Imagem Music chose their Top 3. “It was no easy task for the D1 jury,” said Ingo Angres, Marketing Manager Live Performance & Music at Sennheiser, “as the Top 20 were all on a very high level. In fact, all those who took part did a fantastic job. We are very proud of the huge range of musical creativity that the contest unveiled.” 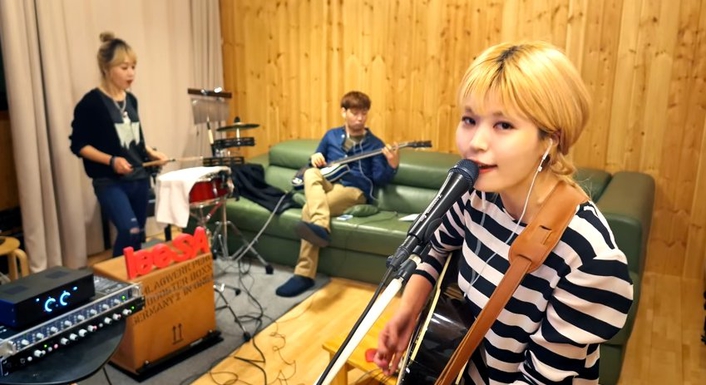 leeSA is “The One And Only”
Because of her exceptional voice and outstanding interpretation of “The One and Only”, it was leeSA from South Korea who the D1 jury chose as the winner of the contest. The charismatic singer’s strong vocals put their special mark on the cover song. Nik Kershaw was thrilled: “leeSA’s cover totally encapsulates the spirit of this competition. She’s reinvented the song and made it her own. I love the chords under the chorus. Fabulous voice, fabulous performance, fabulous attitude. A natural talent.” 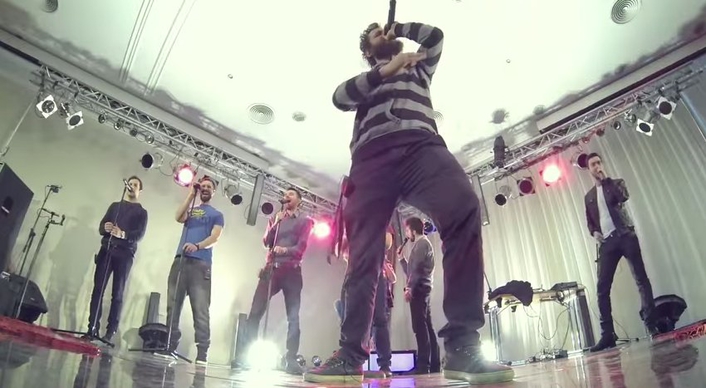 A cappella power from AudioFeels: the public’s favourites from the public voting phase took second place

Exceptional artists in a cappella style
In second place was the band “AudioFeels” – eight unconventional musicians from Poland who took part in “Poland’s Got Talent” in 2008 and went on to win the “Harmony Sweepstakes A Cappella Festival” in New York in 2012. Joel Cassady from Walk off the Earth particularly liked the arrangement: “An impressive a cappella cover with a nice balance of dynamics/”tension and release”. I loved how each member of the group got a chance to showcase their specific talents without coming across in a “look at me!” sort of way. The “guitar” solo at the end was a definite highlight as well.” 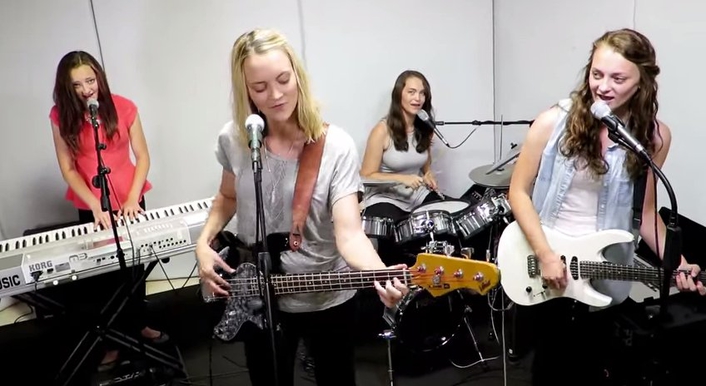 One-take video with many facets
Ten instruments, four plastic cups – in a single take: third place in the Cover Song Contest went to the girl band “Riggs” from Australia. Their media idea – which fascinated Joel Cassady: “capturing the Walk off the Earth spirit for sure!” – and their musical talent impressed the expert jury. Riggs is made up of four sisters who like to entertain with their positive, up-beat songs. Sennheiser’s CEO Dr. Andreas Sennheiser was bowled over by the cover song: “So many good ideas – such variety and such talent are just incredible.”

Ready for great performances
All three bands have won equipment from Sennheiser’s D1 wireless series. In addition, the contest winner leeSA can look forward to two days in a high-end recording studio and a professional video shooting – which means that everyone will soon be able to enjoy a uniquely produced video with her and her band.

The Cover Song Contest in numbers
296 bands set out to become “D1 and Only”. Of these, 168 were eligible to take part, which means that they fulfilled the criteria of a cover song. 28 bands submitted videos of their own material in the No Contest section, but were not included in the competition. The participants came from (almost) all parts of the world and more than 50,000 fans voted for their favourites. The contest website www.sennheiser-d1.com had more than 800,000 visits.