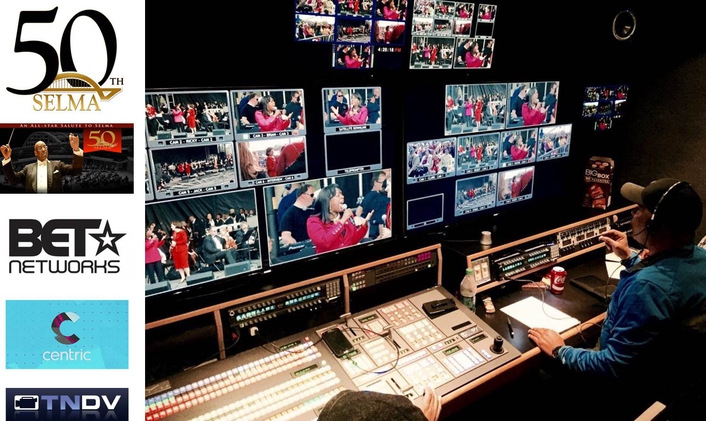 TVDV supplies all live TV, audio and post services for BET and Centric, while bringing Salute Selma concert to viewers worldwide
Mobile production specialist TNDV was onsite in Selma, Alabama this past weekend to document a series of special events and concerts surrounding the Bloody Sunday 50th Anniversary, where President Barack Obama joined a crowd of thousands to commemorate the confrontation between police and peaceful protesters that spurred the 1965 Voting Rights Act.

In addition to a lineup of influential speakers, the weekend included the Selma 50th Anniversary Concerts, which brought together local musicians and popular national artists for three concert events across Saturday and Sunday. TNDV provided audio, video and uplink facilities for the main “Salute Selma,” concert event on Sunday, featuring Rick Ross, Keith Sweat and other well-known musical acts. TNDV worked with cable networks BET and Centric to bring the concert to viewers worldwide via a live stream. A broadcast special will air this Sunday, March 15 on Centric.

In addition to the Salute Selma production, the TNDV team captured various events over the weekend to incorporate into the live webcast and Centric TV broadcast. This includes the commemorative march across the Edmund Pettis Bridge, in recognition of the 600 civil rights activists that crossed the bridge on March 7, 1965 during a 54-mile trek to the state capital.  Exclusive HD drone footage of the march, captured by TNDV President and Owner Nic Dugger from an aerial perspective above the bridge, can be viewed at https://vimeo.com/121626969. 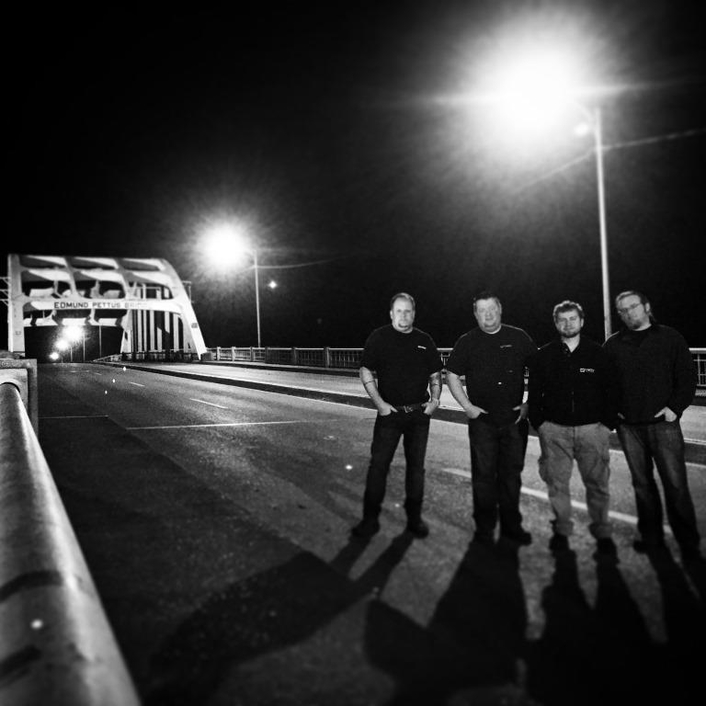 Through the weekend, TNDV served as BET’s on-site TV facility, handling everything from live switching the high-end audio mixing and post. To accommodate the enormous size and scale of the production, TNDV brought three of its trucks—Elevation, Aspiration and its Vibration audio truck—to Selma, building a common networked architecture to share video and audio signal routing, monitoring and a multichannel intercom matrix across the entire production workflow.

“In a remote area like Selma, there are literally no technical facilities and few resources to assist in the production of a live TV show,” said Dugger. “This put the responsibilities on TNDV to accommodate the entire workflow from multi-camera acquisition to transmission, designating one truck each for video, audio and uplink services. Selma was deservedly under a unique spotlight this weekend in light of the Bloody Sunday anniversary, and the additional recent exposure through the movie and the Oscars. With an event of such historical value, the honor of being selected and trusted to execute this technical plan cannot be understated.” 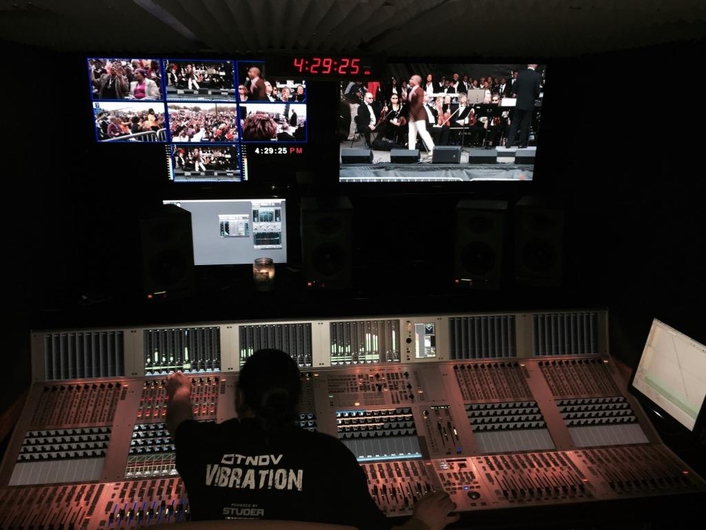 The mobile production workflow across the three TNDV trucks included six Hitachi HD cameras, a Deko 3000 graphics station and Renewed Vision’s Pro Presenter system for media playout.  The audio workflow included 128 inputs from the stage to a Studer stage boxes, which were routed to a Studer Vista 9 console onboard the Vibration audio truck. Multitrack audio was managed on board Vibration as well, using a ProTools system with JoeCo recorders on backup.

“The TNDV crew did an excellent job on a very challenging production throughout the weekend in Selma,” said Monte Johnson, CEO of Showtek Productions, the company responsible for managing all broadcast and production elements over the weekend. “TNDV brings together a team of professionals that are truly passionate about their craft. They were a part of history this past weekend, and work of this level makes them not only a rare special breed in this industry, but deserves to make them famous."