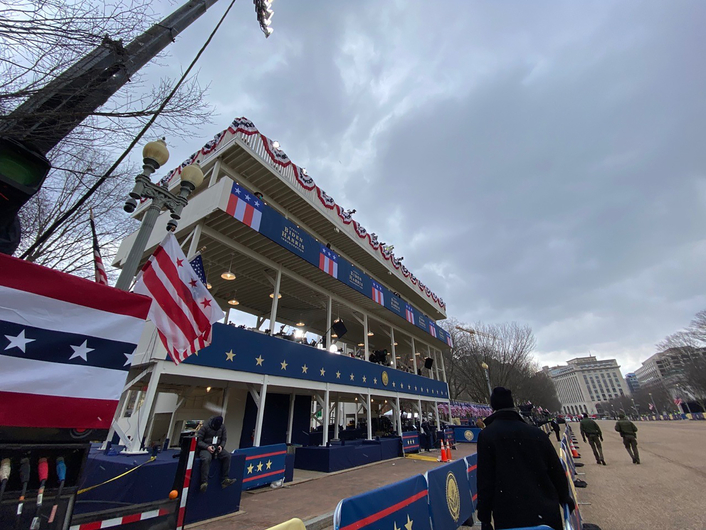 Having 10 years of experience planning and executing corporate and political events, Creative Sound & Lighting was the perfect candidate to provide AV support for the recent 2021 Presidential Inaugural Parade. Celebrating the election of the 46th president of the United States, the main communication goal for the parade was to be able to wrangle five different communication systems into one manageable system for the on-site producer and show caller. With these needs in mind, Creative Sound & Lighting turned to Pliant Technologies’ CrewCom to provide clear communication for the event.

“The parade didn’t require too many production elements, so providing an effective communication method was the most essential part of our work at the Inaugural Parade,” says Marshall Gwyn, owner of Creative Sound and Lighting. “Our primary goal was to provide a wireless system with enough range to cover the entire parade route, as well as the ability to easily space out the antennas to provide clear communication for 14 users. With CrewCom’s extended range, we knew we’d be able to depend on the Pliant system to meet the communication requirements—it checked all the boxes!” 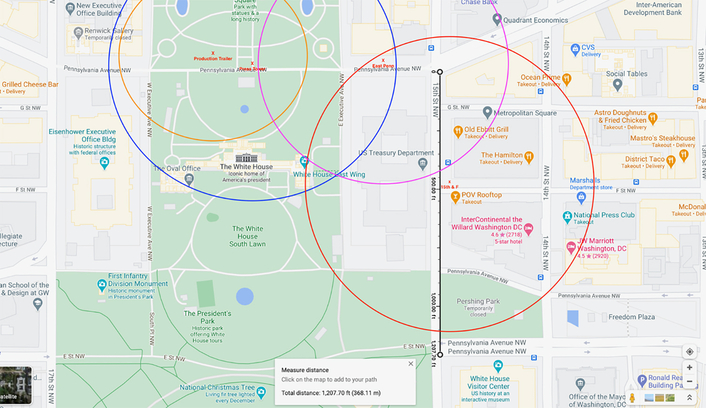 The parade route follows Pennsylvania Avenue from 4th Street to 15th Street, turns onto 15th Street and then continues onto Pennsylvania Avenue past the White House reviewing stand. For the parade, Gwyn and his team deployed one Control Unit (CU) and four Radio Transceivers (RTs), which were placed along the parade route over RJ45 and fiber optic connection. Event staff used 14 four-channel Radio Packs (RPs) as well as Pliant’s SmartBoom headsets, providing parade personnel with a complete, high-performing intercom system.

“The integration of the system for the parade was very simple, in fact, I was able to set up everything from the front panel of the controller, without going into the software,” says Gwyn. “In addition to CrewCom’s extended range, the system allowed for crystal clear communication between the production team; the show caller; KEI Productions, the Presidential Inaugural Committee’s (PIC) live stream producer; PIC’s two-way radios, as well as two channels of ABC’s hardwired system. The ability to talk to all of the teams simultaneous was a huge advantage.”

Gwyn added Pliant’s CrewCom system to the company’s inventory list back in 2018. Its ability to support six users per transceiver made the system stand out to him, and the range of the transceivers was significantly greater than other systems he had looked at. “CrewCom is an extremely intuitive communications system,” adds Gwyn. “Users can easily deploy profiles to packs from a remote location, and the packs are super user-friendly with the easy-to-navigate layout of the volume knobs and talk button. I also love the ability to monitor and adjust audio levels on the packs remotely—if someone doesn’t know how to adjust the volume for each channel, I can jump in and take care of that for them. CrewCom performed seamlessly during the parade, the staff was happy, and I look forward to the next opportunity to put the system through its paces.” 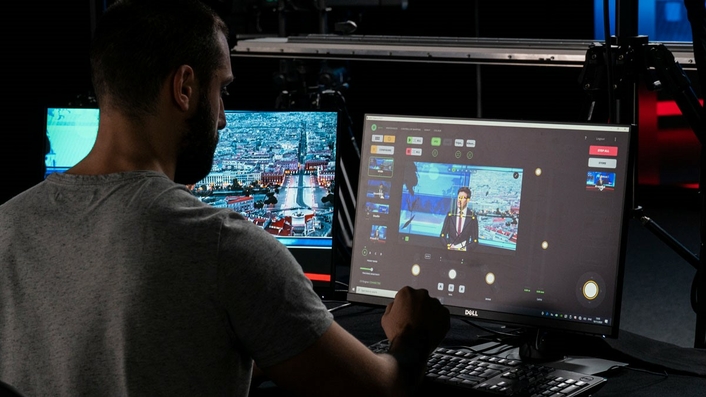 Pliant is a leading provider of professional wireless intercom solutions ranging from simple out-of-the-box configurations to large-scale designs for industries such as broadcast, live sound, theatre, and many more. As the professional division of CoachComm, Pliant is best known for the revolutionary Tempest® wireless intercom system, which is used daily in more than 40 countries. Pliant is part of an extensive company history of providing intercom solutions to sports and professional markets, and consists of a team of industry professionals dedicated to the company’s tradition of innovation and service. Developing communication technologies that are dependable, durable, and easy-to-use has made CoachComm the worldwide leader in critical communication solutions.