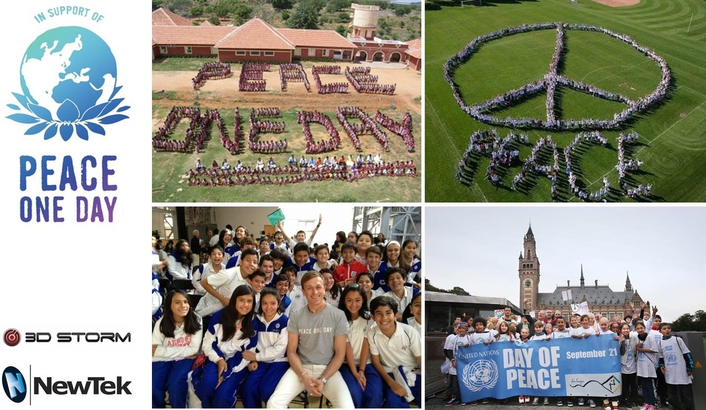 Lines Broadcast and partner Broadcastnow Operated the Peace-Day 24-Hour Broadcast Live on Youtube
Peace One Day, the non-profit organization rewarded by the United Nations, to have institutionalized September 21st as the official Peace Day, celebrated the 2013 edition live from The Hague in the Netherlands.

This year, Peace One Day was working with various actors around the world to bring the event to a worldwide audience with the Peace Day 24-hour broadcast, streamed live on YouTube. The show, contained extraordinary contributions from all over the world, aiming at raising awareness of the day and helping to build participation from individuals and organizations in every continent.

Lines Broadcast and Broadcastnow set a partnership to be part of the incredible adventure of Peace-Day 24-Hours Broadcast. The backbone of the production was a NewTek TriCaster 850, connected with a TriCaster 455, providing 4 more HD-SDI inputs. Three workstations linked with the TriCaster 455 via HDMI, shared the content recorded and stored in the TriCaster, and distributed it to different part of the world to feed the live streams.

The video project was done in HD 1080i, the TriCaster 455 was used to live stream on Youtube, and to record the feeds from all cameras placed on the event.

Six cameras were located on site on tripods, and a remote camera was also be installed to add another angle in the production. The Cameras were handled by the company DutchView. 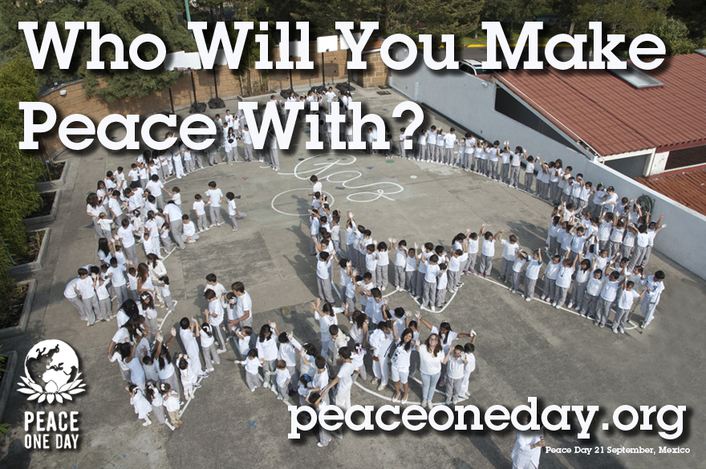 The live broadcast lasted 24 hours. The production company, coming from England, provided 12 hours of clips and footage which were loaded in the DDR of TriCaster, and fed in the live show. Tilting and graphics were done with LiveText from a laptop connected to TriCaster.

The celebration included an exclusive concert in the Peace Palace of The Hague, with performances from Paul van Dyk, Natasha Bedingfield, Carlinhos Brown, Miguel Bosé, Jahméne Douglas and Kane. Other live programs or recorded clips were included in the live broadcast, such as the Peace One Day Celebration Concert in Colombia, and a screening of the documentary "The Peace One Day Journey".
The live broadcast showed forums from 19 countries, interviews and reflections on peace by leading actors, including Sir Michael Caine, Jude Law, Dominic Cooper, Gillian Anderson, Michelle Rodriguez, Ray Winstone, Martin Freeman, Forest Whitaker, Eddie Izzard and Gael García Bernal, and exclusive music videos featuring international musicians from past Peace One Day concerts.