Parade to mark the 70th anniversary of the Great Victory 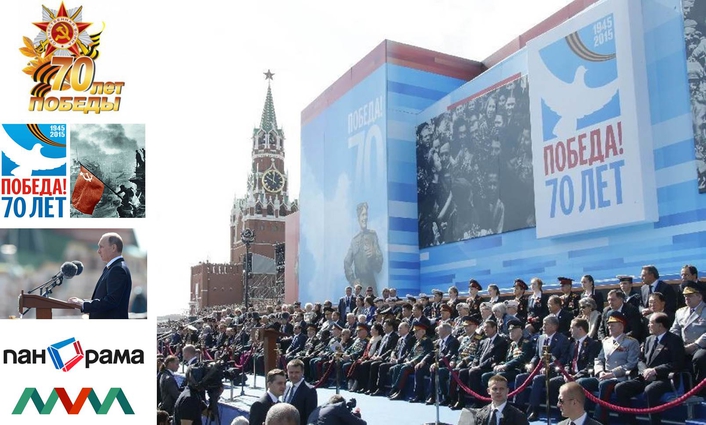 .
President of Russia and Commander-in-Chief of the Armed Forces Vladimir Putin attended a military parade on Red Square in Moscow to mark the 70th anniversary of Victory in the 1941–1945 Great Patriotic War.

Before the parade, at the Armorial Hall of the Kremlin, Vladimir Putin greeted the leaders of foreign states and major international organisations who have come to Moscow to take part in the celebrations. 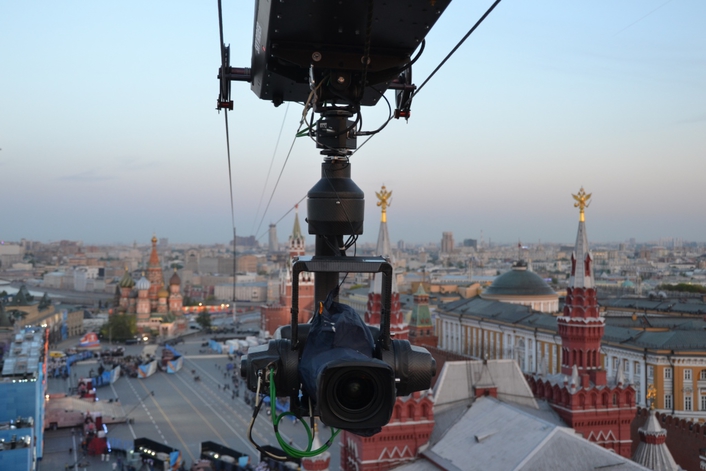 The military parade to commemorate the anniversary of Victory in the Great Patriotic War has become one of the largest in the history of Red Square, involving 16,000 servicemen, 194 units of land-based military equipment and 143 aircraft and helicopters.

More than 2,000 veterans of the Great Patriotic War attended the parade in Red Square as guests of honour. 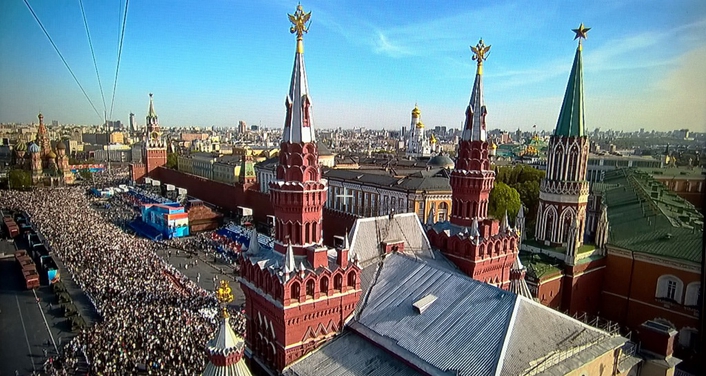 The 70th anniversary of the Great Victory has been celebrated widely at the heart of the Russian Federation – the Red Square. About 70 cameras has been used by Channel One to broadcast Parade, Immortal Regiment procession, evening Concert and the fireworks.

Panorama, Movicom special camera teams and Partner-TV joined their forces to provide 2 Robycam 1D cable camera systems to follow the action at the Red and Manezhnaya Squares. The longer system was 700 m long and going across the Red Square, the shorter one was 450 m long and was crossing Manezhnaya Square and the Alexandrovsky Sad. One system was equipped by Flight head Mini 3 and another with Robyhead R2 gyrostabilized heads. Both systems used Sony HDC-P1 cameras fully controlled from the OB Van through the wireless system developed by Movicom. Nucomm CamPac2 wireless video transmitters provided by Panorama have been used to transmit video. 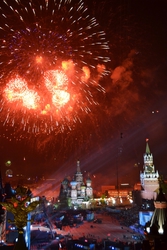 After the parade, together with the heads of foreign states and governments, Vladimir Putin paid tribute to those who were killed in the Great Patriotic War by laying flowers at the Tomb of the Unknown Soldier in the Alexander Garden.

The 70th anniversary of the Great Victory
Panorama
Movicom