Overon Provides Extensive Coverage of the Coronation of Felipe VI 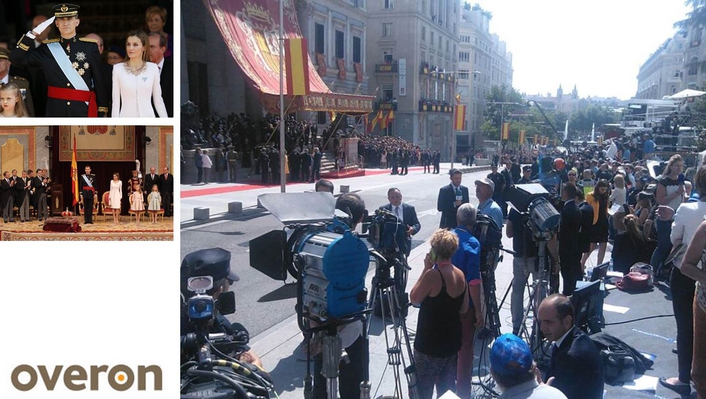 An 80-strong team provided services from both Madrid and Palma de Majorca for a host of TV networks
The 18th and 19th June saw Overon provide comprehensive coverage of King Juan Carlos’ abdication and the coronation of the new King, Felipe VI. The company deployed extensive resources to meet the needs of the TV networks requesting broadcast services from a host of different sites in both Madrid and Palma de Majorca.

An 80-strong team, made up of producers, satellite, fibre optic and network technicians, camera operators, sound technicians and back-up staff operated 30 DSNG’s, 8 link-up units and 10 fibre optic networks for the coverage from the Houses of Parliament, the Royal Palace, Oriente Square, the Sabatini Gardens, the Zarzuela Palace as well as other spots along the route taken by the new King from the Houses of Parliament to the Royal Palace. Services were also provided from Marivent Palace in Palma de Majorca, as well as covering the pro-Republic demonstrations from the Puerta del Sol and different spots around Madrid and Barcelona. 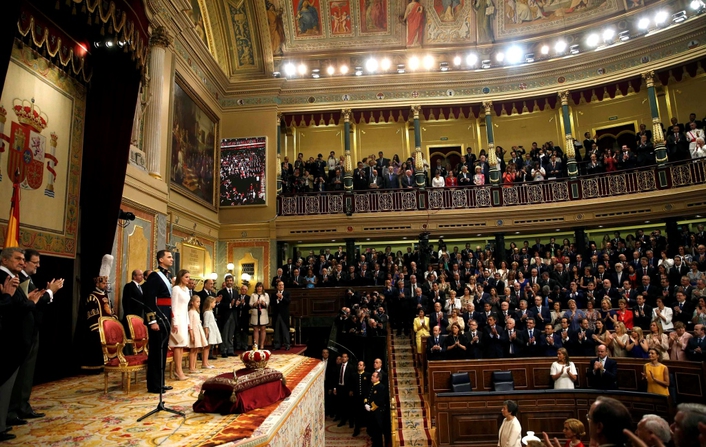 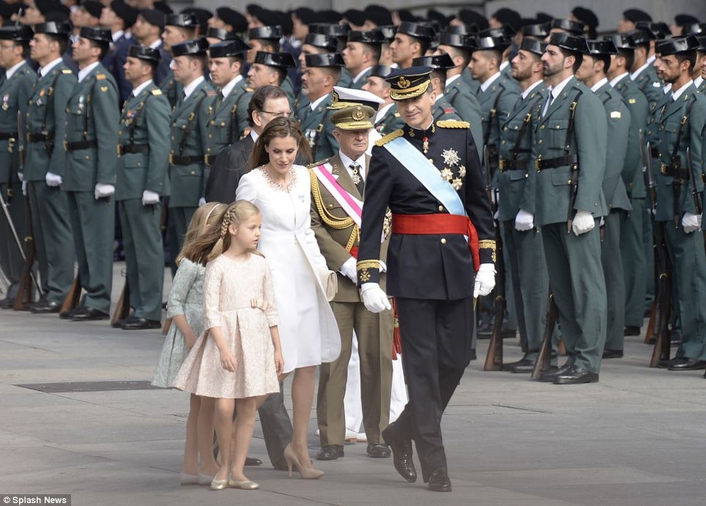