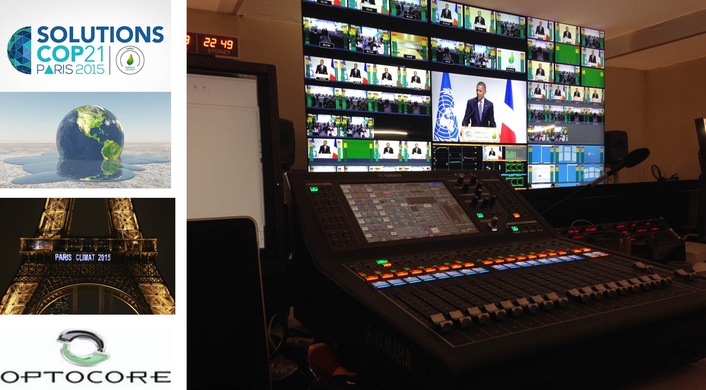 No fewer than 156 Optocore devices were used to create a stable fibre backbone for signal transport when the recent COP21 (2015 Paris Climate Conference), was held at the Paris-Le Bourget Conference Centre. This ensured that audio and other data streams were delivered robustly and with minimal latency to a variety of destinations.

The summit, attended by 196 nations, set out to achieve a legally binding and universal agreement on climate, with the aim of keeping global warming below 2°C.Host broadcasters, AV France, tasked with supplying live pool feeds to television and radio broadcasters and journalists, chose the Optocore solution to help create two distinct digital networks. 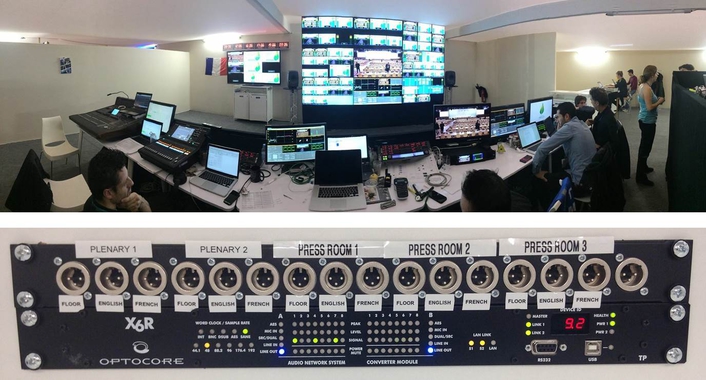 The first allowed AV France to provide the television and radio audio signal to the press. The second allowed connection of the OB vans and advanced SNG trucks that could live stream video, play out reports over satellite and record all the signals. Locations included two Plenary rooms and the Press Centre, which incorporated three press conference rooms and 44 Stand-Up positions. SNG vehicles or Flyaway Dishes were available to journalists — set within 200 metres of the IBC (International Broadcast Centre).

In addition to feeding OB vans and broadcast satellite trucks pool signals were provided to all workstations and cubicles in the IBC. 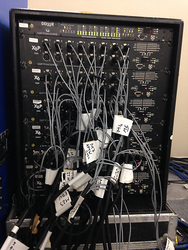 According to director of sound, Ghislain Leclere, AV France were contracted by the Ministry of Foreign Affairs. Under his management, and the direction of Dominique Cerveau, AV France Technical Director and Mathias Langlois, AV France Audiovisual Project Manager, all audio streams were implemented and the entire broadcast set-up managed, including OB trucks, video display, CCTV and MCR.

The 180,000sqm of space at at the Conference Centre was divided into different zones, all of which had to operate continuously 24/7 over the two weeks of the Conference, and this required a fully redundant system. “We provided all site flow visuals to the Centre using Optocore for 4-wire intercom signal distribution between the 44 press Stand-Up positions and 44 NSE OB’s,” said Mr. Leclere. This represented 176 Audio I/O channels distributed in four zones over distances of 100 to 800 metres each. 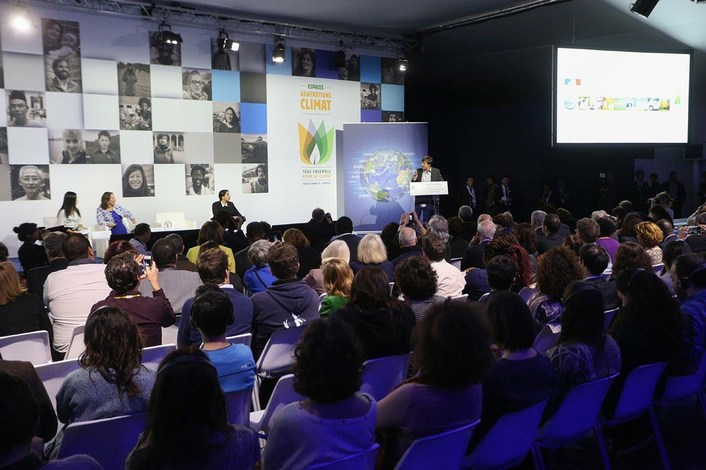 AV France had first discovered the benefits of Optocore optical fibre after pressing it into service for the 70th Anniversary of the Normandy Landings at Ouistreham in June last year. When COP21 came around, they considered the various options for signal transport but again favoured Optocore, knowing it would feed the system with a redundant signal and had minimal latency. “After reviewing a number of options, this system seemed most appropriate in meeting the specification,” stated Mr. Leclere.

“Aside from its functionality,” he continued, “the quick and easy-to-read front panel information enabled us to monitor the network operation; that was essential given the large number of distribution points and signal distances involved in the network. 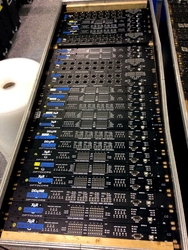 Optocore had also been an easy system to climb onboard. “After a day in the company of Pierre Heyligen [from system rental company Lumières et Son in Paris] and Philippe Moreau [Optocore’s Technical Sales Manager for France] we were completely self-sufficient,” continued Mr. Leclere. “We were already fully aware of Pierre’s expertise and with these two people we were able to examine all the solutions. Fortunately, Lumières et Son had sufficient inventory to respond to our significant requirements.”

This scale of this global event, under the gaze of the international media, demanded careful organisation and skilled technical teams who could keep the system running 24/7. Also key to the smooth operation was freelance sound technician Antoine Lalbat. “He was great in situations where we had to suddenly change the patch, adjust the trim levels and check the quality of signals for dissemination to our clients,” confirmed Mr. Leclere.

AV France carried out their mission successfully after overcoming a number of challenges ranging from sourcing sufficient quantities of materials and distribution boxes and the physical constraints of the cable routing paths in the different spaces, as well as regulation of all technical elements within the network.

“However,” said Mr. Leclere, “we experienced complete satisfaction with Optocore’s system. In terms of signal transport, the network responded well and with the support of Lumière et Son and Philippe Moreau we had no difficulty in managing it. 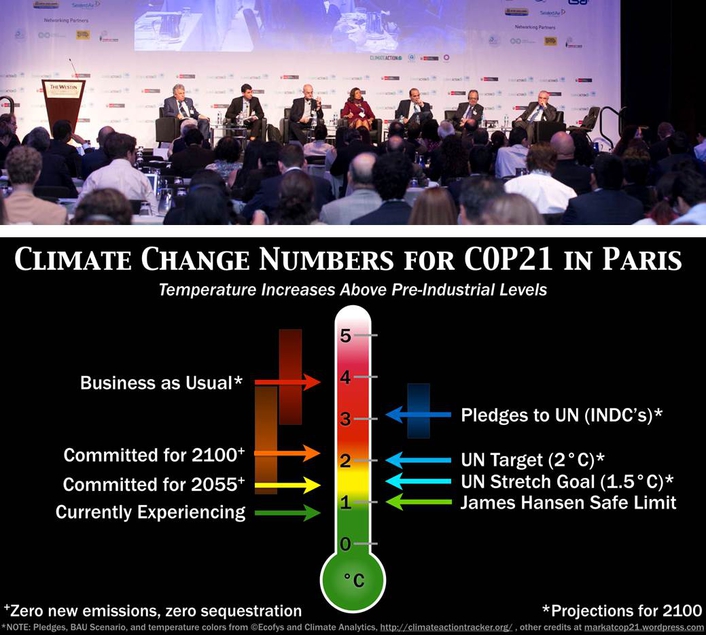 “The application of the Optocore network perfectly met our needs and our clients were 100% satisfied with the service we provided. The system’s functionality was such that it required very little intervention on our part. It proved really stable and reliable, working non-stop over the entire two week duration of COP21, and was a pleasure to work with.”