The Los Cabos Summit: The G20 remains a process 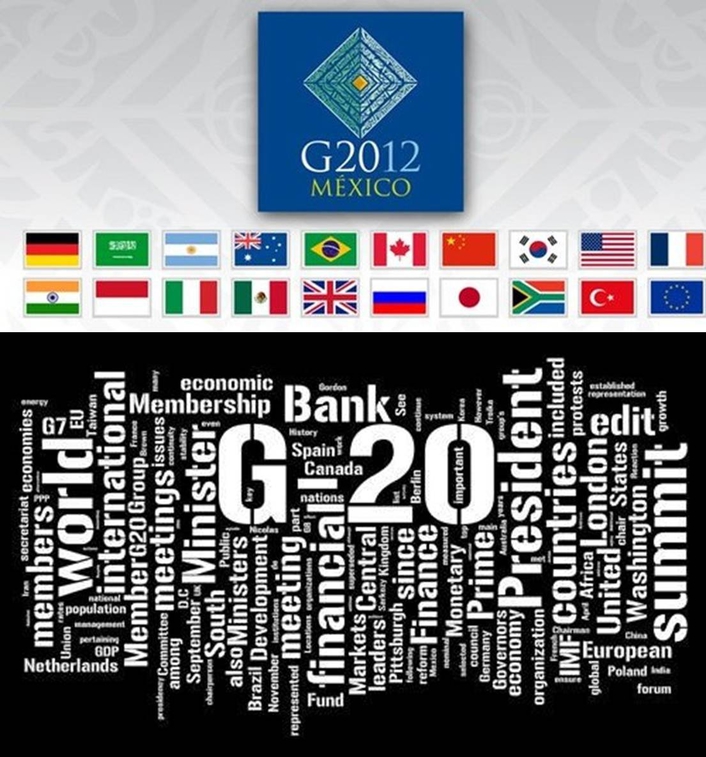 .
The G20  is the most important  financial and economic international summit. It is comprised of 20 members, the world’s major and emerging economies. In 2012 the meeting will take place in Los Cabos. Past locations include Heilgendamm, Washington, London, Pittsburgh, Toronto, Seoul, and Cannes. The summit’s meetings will be held at the new Convention Center in San Jose del Cabo.

The official date for this event has been announced. The G20 in Los Cabos will take place June 18th through June 19th, 2012. Leaders from 19 nations and the European Union will participate of this year's summit. Spain, Colombia, Chiele Benin and Cambodia have also been invited to participate.

Aldea will be present on site with it's own exclusive production deployment which will include multiple paths, producers and facilities to service playouts and live standups. Delivery will be done via fiber sattellite to the Americas, Europe, Asia and Middle East.

This year’s Los Cabos Summit takes place only seven months after the Cannes Summit, yet it has a very ambitious agenda: green growth. Last year’s agenda was hijacked by European crisis management. This time, green growth has been criticized as having a lack of clarity in terms of where it is leading to. 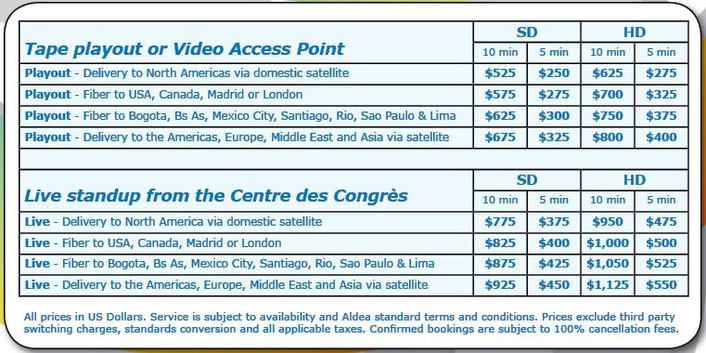 On the topic of economics and finance, a financial inclusion, financial literacy and consumer protection agenda will give an inclusiveness that is important to Mexico as the first developing country to hold the G20 Summit.

But there are other agenda items, such as disaster-risk management, which is also a top concern for APEC and ASEAN. Mexico will also push for governance and voting reforms for international financial institutions, especially the IMF, to give emerging, developing countries and under-represented members a more balanced voice.

The success of the G20 should not be judged by how well it handles the European crisis since it is not under the control of many G20 countries. By introducing its green growth agenda, Mexico will leave a legacy of having the G20 be the premier international economic forum recognizing growth from a different perspective.

But, the process toward green growth — how it is becoming integrated into national strategies and policies — is as important as the desired result itself. This will be a challenge to the G20, which has an extremely diverse membership of nations at different stages of development.

Thanks to the pan-American fiber network, Aldea’s occasional use Video Fiber services are ideal for distributing daily and weekly broadcasts to rights licensees throughout the western hemisphere.

By logging on to Aldea’s Video Fiber services, Broadcasters gain access to all of the nodes on Aldea's fiber network, and simple, reliable access to on-demand bandwidth. Video Fiber subscribers also have access to Aldea’s online web-based automated bookings for occasional use services.