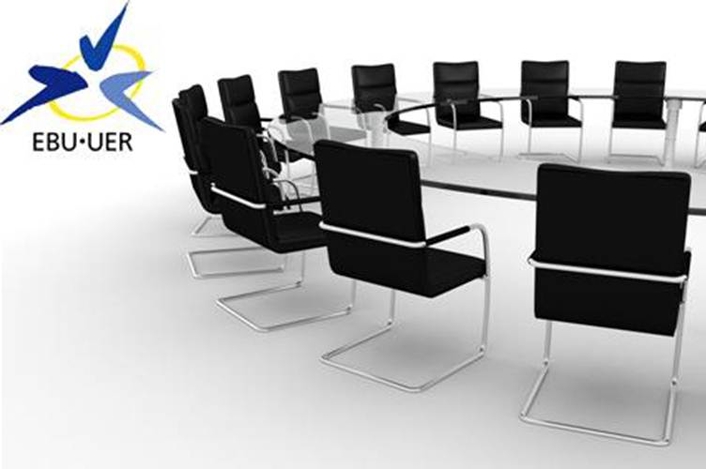 The Board appoints the EBU Director General and the directors, and proposes the admission or expulsion of Members to the General Assembly. It defines the EBU’s position on major regulatory issues as well as EBU policy on matters of strategic importance.

The vote took place on the second and final day of the Winter Assembly, which was attended by more than 150 senior public service media executives representing 40 countries.

The General Assembly is the highest decision-making body within the EBU and meets twice annually.

The board will continue to be led by Jean-Paul Philippot, RTBF (Belgium), and Claudio Cappon, RAI, (Italy) who were re-elected at the Summer General Assembly in Strasbourg to the posts of President and Vice-President respectively for 2013–2014.