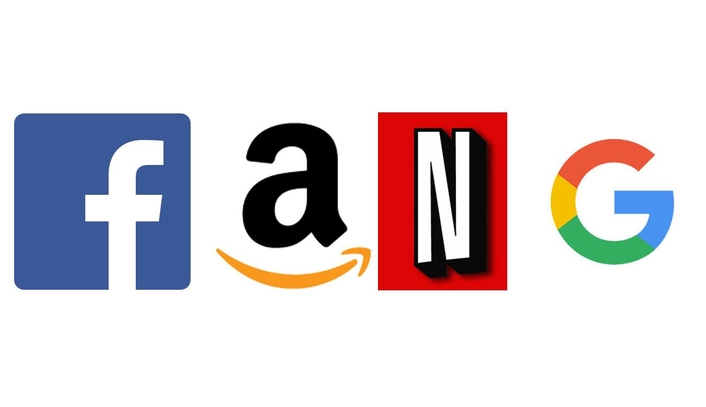 In the US, just four companies – Facebook, Amazon, Netflix, and Google – will harvest up to two-thirds of all new TV and video revenue in 2018. Their gains will be due partly to the saturation of traditional TV in the country, but also to their growing domination of the OTT video market. Amazon and Netflix will take 69 per cent of OTT subscription revenue, while Google and Facebook will corner 45 per cent of OTT in-stream video advertising (also known as advertising-funded video on demand) spend, claims Ovum.

The research firm also states Amazon will overtake Netflix to generate more OTT video revenue in 2018 thanks to its “growing array of ways to pay for video.” Ovum predicts Amazon’s combination of subscriptions, digital rentals, electronic sell-through and bundles of TV apps will see it generate US$5.8 billion in video-related revenue next year. It forecasts Netflix will generate $5.3 billion in revenue through its subscription-only model.

It also claimed that despite the hype, Netflix still won’t have a majority of OTT video subscribers in at least 19 countries by the end of 2018, with local providers to hold the top spot in various markets – such as Ipla in Poland, Showmax in South Africa and Iflix in Indonesia.

Possibly adding another A to FANG, Ovum predicts 2018 Apple will finally launch a new premium OTT service, initially in the US, as its share of US online video revenues via iTunes sales declines to less than 4 per cent in 2018. It also said it expects Facebook’s ad-supported Watch video platform to go international next year, but to have “minimal” global impact.