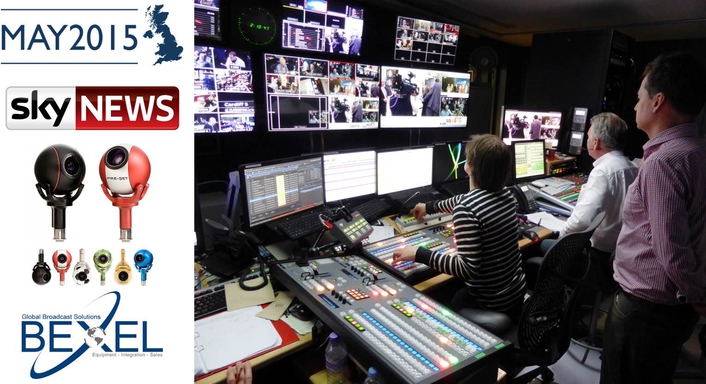 .
Bexel Global Broadcast Solutions, a business unit of the Vitec Group, and a leading worldwide provider of broadcast services and solutions, supported some of the UK’s leading broadcasters with their extensive coverage of the General Election.

Bexel Global was called upon to supply an exceptional range of rental equipment, and expert operators to ensure the important political event was documented for the nation. From the rehearsals leading up to the General Election, in addition to more than 42 hours of live results programming, Bexel Global was on site supporting four key terrestrial and satellite news broadcasters. 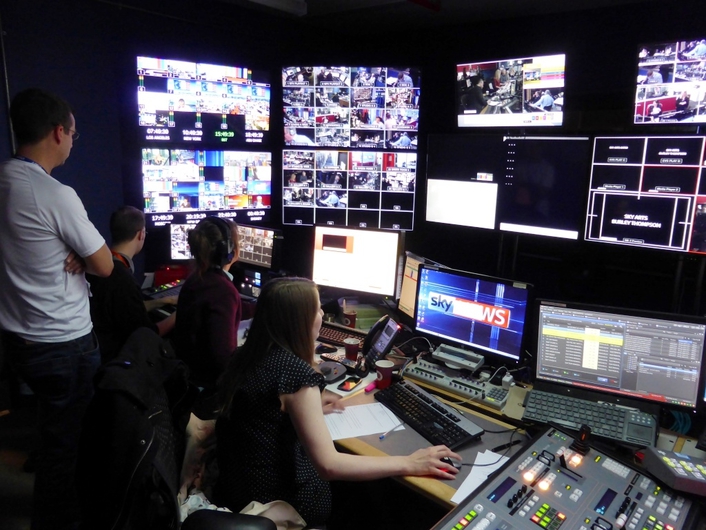 Richard Satchell, Managing Director, EMEA, Bexel Global said: “In such a dramatic election, every broadcaster was vying for a poll position in the ratings war. We saw immense coverage as the evening unfolded; and behind the screens, a record number of reporters, cameras and support equipment played their part in making each broadcast a success.  We are delighted we were able to provide such a wide range of products and services at such a critical time for those broadcasters.”

The political event resulted in one of the biggest nights in broadcasting history. Broadcasters such as Sky News required an expansive range of additional equipment rentals to support its wall to wall coverage. The gear that helped bring the election events to air included Autoscript’s state of the art iPad prompting solutions and its WinPlus remote system; and 26 Camera Corps Q-Ball remote camera systems, alongside two of Camera Corps weather proof camera systems.

The Q-Balls were used to capture unique footage for a behind the scenes look at the election, commissioned by the Sky Arts channel. The Q-Balls were selected following a brief camera test demonstrating an innovative and cost-effective solution which saw a single camera operator controlling all 26 cameras throughout the night. The remote camera systems were positioned in several subtle locations around the Sky News building and were installed and operated by the Camera Corps team during the broadcaster’s live 24/7 news operation. 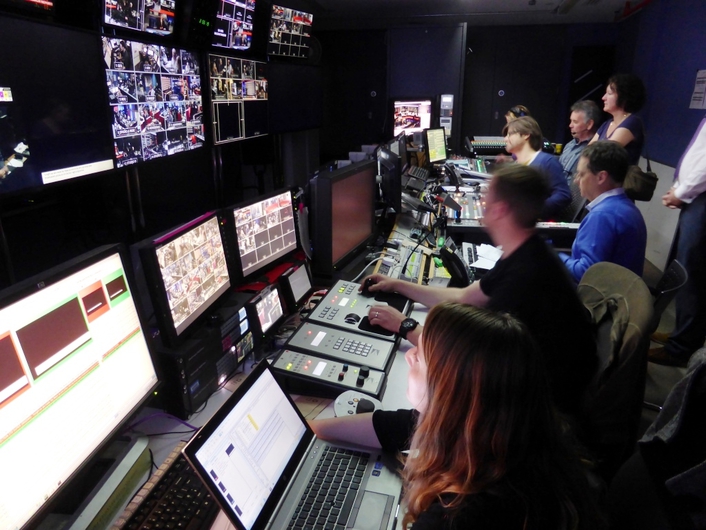 George Davies, Head of Operations at Sky News said: “During live broadcasts of this magnitude, we have to put our faith into the kit, and the equipment needs to be reliable and perform flawlessly. For this election, our coverage was not as studio-based as previous years, with Kay Burley, Jeremy Thompson and Anna Botting leading the coverage from different locations around the UK. Inside or outside the studio, every piece of kit had to support the main production and the presenters, and we were delighted to be able to deliver such a high level of programming.” 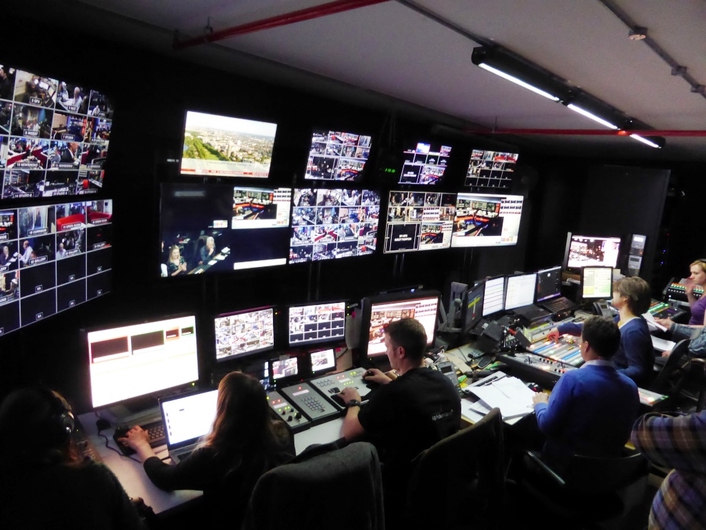 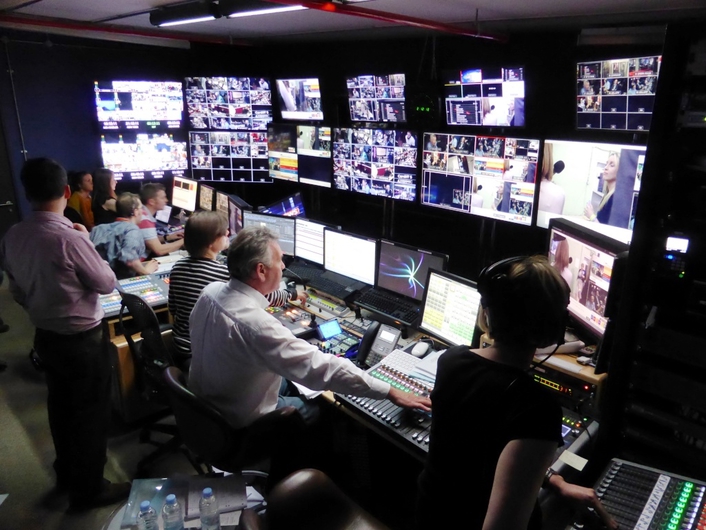 Autoscript Hire also provided equipment for the election specials of “Have I Got News For You” and “Last Leg.” The Camera Store (TCS) was also involved with supplying several different broadcasters with camera supports for the General Election, providing multiple Quattro and Osprey pedestals and heads for outside broadcasts extending from Abdingdon Green to Scotland.