Barnfind Technologies was recently tapped to configure, construct and provide a transmission network at the One Belt and One Road International Cooperation Summit which took place in Beijing from April 25th to 27th. The Summit, the second of its kind since 2017, is a high-level forum sponsored by the Chinese government to discuss an ambitious global infrastructure project that aims to connect Asia with Africa and Europe via land and maritime networks.

The event consisted of three parts, an opening ceremony, a roundtable summit, and a high-level meeting based around the theme: Building One Belt and One Road for a Better Future. 37 heads of state or government attended as did representatives from France, Germany, the UK, Spain, Japan, Korea and others from the EU. In addition, the UN Secretary General and the Managing Director of the International Monetary Fund were in attendance at the Forum that took place by Yanqi Lake at the foot of Yan mountain. 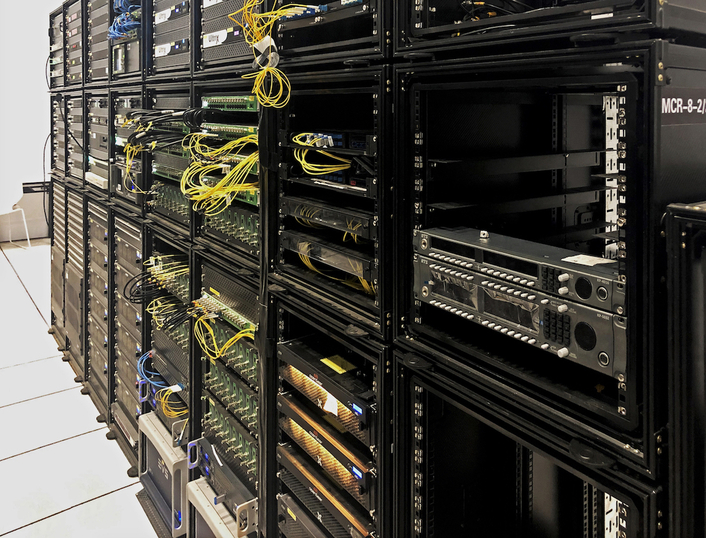 The Summit was covered live from the forum news center by People's Daily, Xinhua news agency, CCTV and other news organizations between eight central media sites.

Barnfind, the Norwegian manufacturer of a multi-function signal transportation platform, participated in the construction of the signal transmission network and was also responsible for the transmission of all signals between all sites.

Barnfind’s BTF1-02 BarnOne frame with CWDM 16-channel wavelength division multiplexing devices with optical splitters 1:8 comprised the heart of the signal transmission network that operated between the eight central media sites. Each site was equipped with main and standby receiving devices consisting of another set of 16-channel wavelength division multiplexers, a BTF1-02 and BarnMini units. 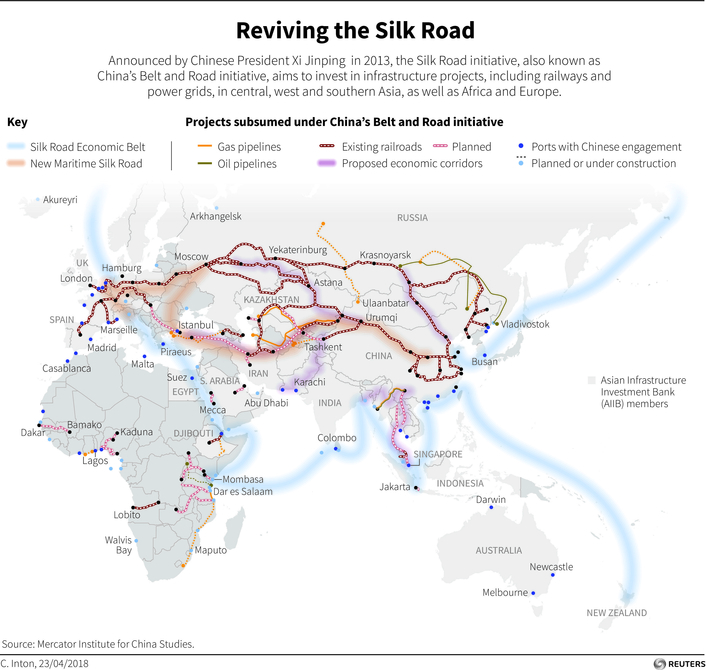 Barnfind optical transmission products proved to be flexible, easy-to-use, and performed flawlessly throughout the Summit, receiving much praise for the quality of the system. Both the Barnfind China office and Barnfind HQ in Norway look forward to participating in many more successful events in China.

Barnfind Technologies AS, headquartered in Sandefjord, Norway, manufactures a multi-function signal transportation platform that supports numerous signals in one frame, including common video and telco formats such as SDTI, SMPTE 2022-6, 2110, MADI, 4K 60p workflows, HDMI, DVI, CAM-CCU, KVM etc. In addition, there is a full router in the frame with re-clocking on all outputs (BNCs and SFPs), reference input, full redundancy and the capability to have integrated CWDM/DWDM multiplexing. Barnfind’s “no-cost” control software, BarnStudio, can be downloaded from the website. The platform is also compatible with many 3rd party control systems. Barnfind offers the world’s most sophisticated CAM-CCU solution capable of supporting 18 x CAM-CCUs on one single fiber with low jitter and latency. Barnfind is known as the Champion’s company; found in most sport Championships around the world.