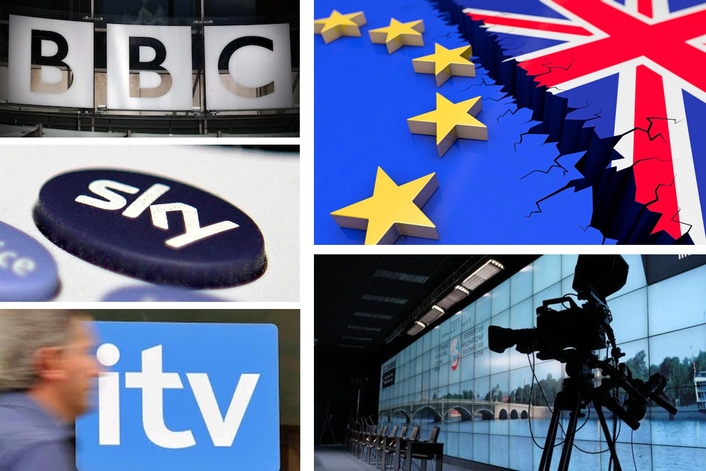 International broadcasters invested a record £1.02 billion (€1.15bn) in the UK in 2017, an increase of more than 50 per cent on the comparable figure (£679m) in 2011, according to independent research commissioned by UK trade body the Commercial Broadcasters Association, who warns that this investment is at risk unless the Government secures access to EU markets once the UK leaves the EU.

The research was commissioned by the Commercial Broadcasters Association, the industry body for multichannel broadcasters, from media analysis firm Oliver & Ohlbaum Associates. It looked at investment by channels that are based in the UK but broadcast overseas. It excluded spend on their UK businesses, looking purely at their investment on non-domestic channels that are broadcast from the UK to other countries. The UK is Europe’s leading international broadcasting hub, home to 761 Ofcom-licensed channels and content services that broadcast from there to overseas audiences (predominantly to the EU).

The report found that international broadcasters invested £1.02 billion in 2017 in such areas as content investment, production facilities, wage costs, overheads and technology – making a major contribution to the critical mass and global competitiveness of the UK television sector.

This investment has increased by more than 50 per cent on 2011’s figure of £679 million. This growth highlights the increasingly global nature of the television sector, demonstrating how important fast-growing international channels are to the future growth of the UK as a leading global broadcasting centre.

However, this status as a global broadcasting centre is at risk if the UK cannot secure access to EU markets for international channels based here once it leaves the EU. Under current EU rules, any Member State must recognise a broadcast licence granted to a broadcaster by another Member State. Once the UK leaves the EU, in the absence of alternative arrangements, international broadcasters will be forced to restructure their European operations in order to qualify for a broadcast licence from a country within the EU.

“The UK is Europe’s number one broadcasting hub for good reason and no one wants to restructure their business,” commented Adam Minns, COBA’s Executive Director. “But if a UK broadcasting licence is no longer recognised by the EU, international channels will have no choice. This report shows the immense value they have for the UK, and the huge potential for future growth – if we can get this right.”