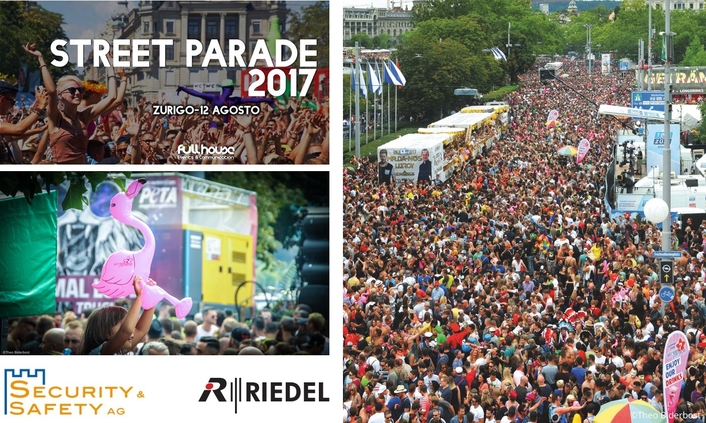 "Riedel has an impressive track record of providing fail-safe communications for some of the world's biggest and most high-profile events, with complex logistics spanning broad geographical areas. We faced exactly those kinds of logistical challenges with the Street Parade," said Marcel Hirschi, security engineer, Security & Safety AG Zurich. "We knew we could trust Riedel to help us execute a comprehensive communications strategy that would guarantee an outstanding and safe experience for close to a million people." 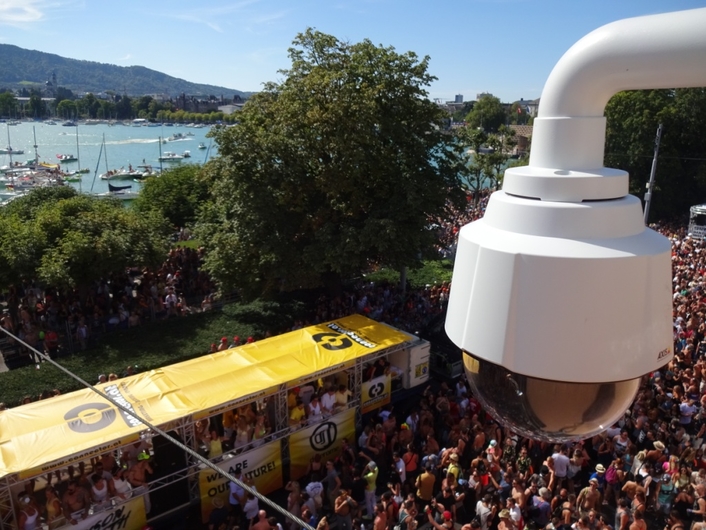 Just as it did with the Alpine Ski World Championships in St. Moritz earlier this year, Riedel Communications Switzerland AG deployed the "event cockpit" in the Street Parade command center that enabled event monitoring and facilitated communications between first responders and other groups. To further bolster safety and security, the event cockpit gave the Street Parade team access to situation and evacuation plans and also provided images from CCTV cameras placed throughout the parade route. The comms team was also able to access real-time weather information supplied by a Riedel weather station, and could view a dashboard for social media tweets and posts. Riedel and Security & Safety AG worked in close cooperation with the Zurich City Police, providing them access to both live and recorded CCTV feeds. 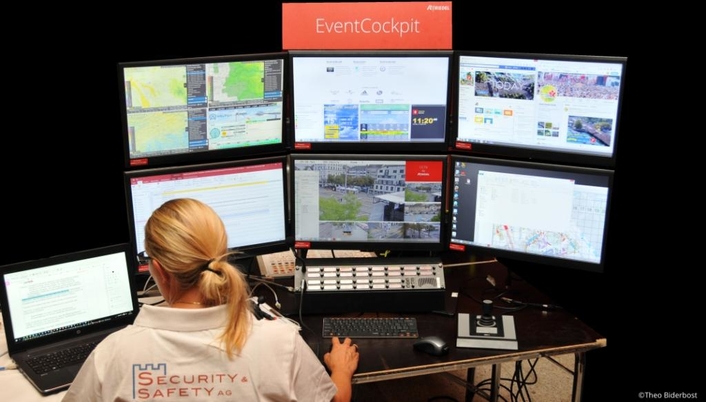 As one of Europe's largest and most colorful public events, the Street Fair kicked off at 1 p.m. and wound through a course along the northern shore of Lake Zurich, ending around midnight. Attracting dance fans from every continent, the parade featured 25 Love Mobiles, brightly decorated moving music stages with giant sound systems and DJs. In addition, nine fixed stages along the parade route featured DJs, live acts, and multimedia shows. 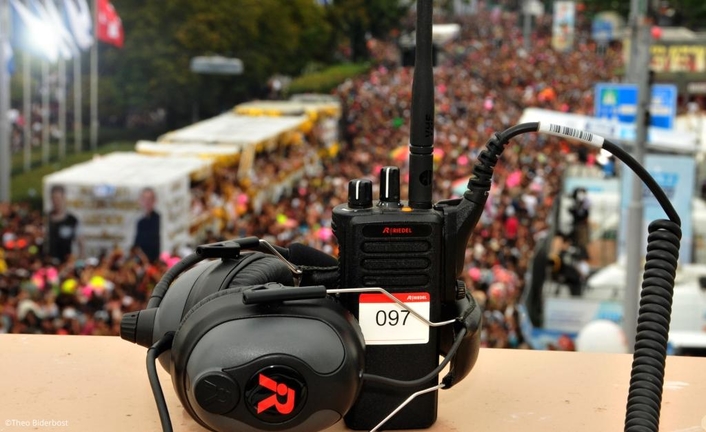 "For 26 years, the Zurich Street Parade has been a fun and exciting fixture in Europe's electronic music scene," said Roger Hess, general manager, Riedel Communications Switzerland AG. "The Street Parade has communications requirements on a huge scale, but it's just the type of challenge we relish at Riedel. Once again, we were able to show how our integrated communications technologies and expertise can help any event, even one of this magnitude, run smoothly and safely."

About Riedel Communications
Riedel Communications designs, manufactures, and distributes pioneering real-time video, audio, data, and communications networks for broadcast, pro audio, event, sports, theater, and security applications. The company also provides rental services for radio and intercom systems, event IT solutions, fiber backbones, and wireless signal transmission systems that scale easily for events of any size, anywhere in the world. Riedel is headquartered in Wuppertal, Germany and employs over 450 people in 19 locations throughout Europe, Australia, Asia, and the Americas.